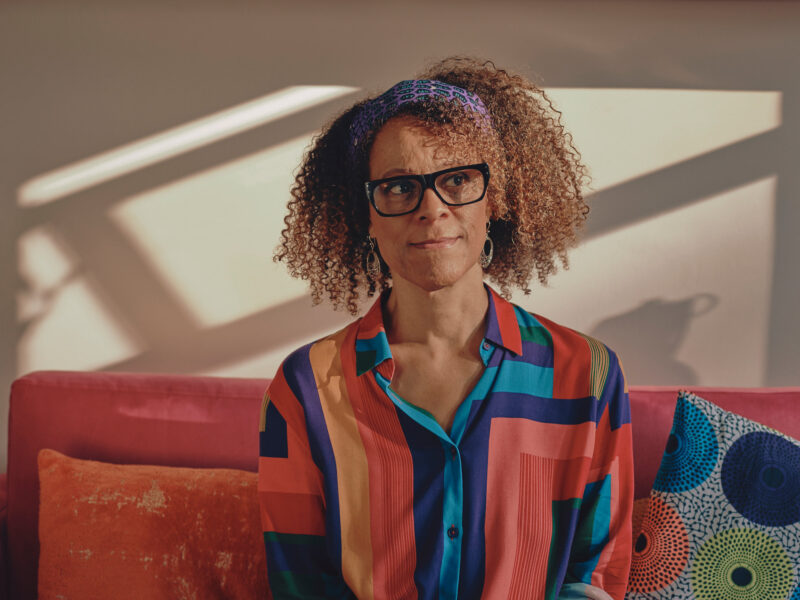 An evening with Bernardine Evaristo and Philippa Perry

Booker-winning novelist Bernardine Evaristo and psychotherapist Philippa Perry will be in conversation live from Kings Place in London.

In 2019, Evaristo became the first Black Woman to win the Booker Prize. Her novel Girl, Woman, Other, was widely praised for its multi-voiced portrayal of Black womanhood, and for raising timeless questions about feminism and race.

Her new book, Manifesto, is both a memoir, and a guide for aspiring writers, written by a trailblazing artist who has moved from the margins of British culture to centre stage. She draws on her childhood – one of eight children to a Nigerian father and a white mother in South London – to explore British ideas around class, identity and heritage. And through personal stories she provides inspiring lessons about the power of change, self-confidence and not giving up.

She will talk to psychotherapist and Observer columnist Philippa Perry about her life and writing, and answer some of your questions.

You can join this event in-person, or via the livestream. Tickets are £25 to attend the event, or £7 to watch it online.