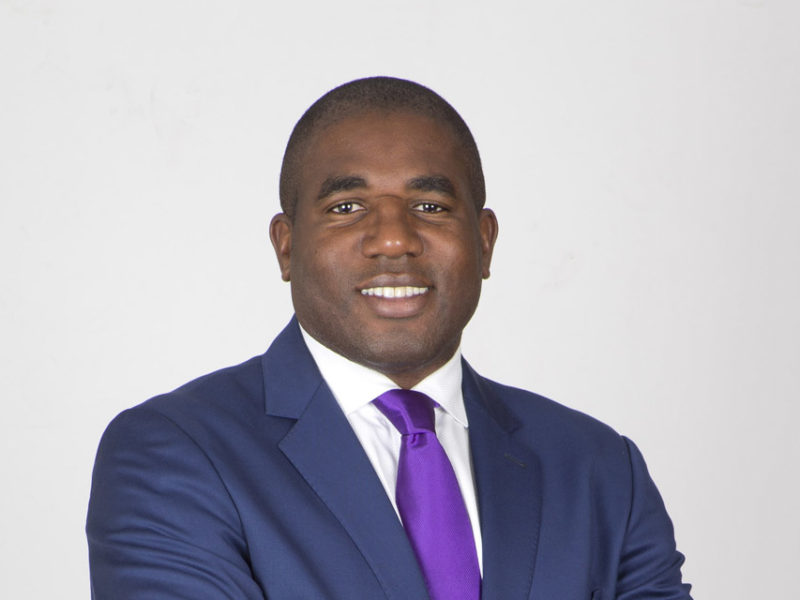 David Lammy, the first black Briton to study at Harvard Law School, entered British politics in 2000, as MP for Tottenham. He is also a husband, father, and a die-hard Spurs fan.

In recent years he has been one of Parliament’s most prominent and effective campaigners for social justice, holding the government to account over its treatment of Windrush British citizens and supporting the victims of the Grenfell Tower fire.

His new book Tribes, is part memoir and call-to-arms, Tribes explores both the benign and malign effects of our need to belong. How this need – genetically programmed and socially acquired – can manifest itself in positive ways, collaboratively achieving great things that individuals alone cannot. And yet how, in recent years, globalisation and digitisation have led to new, more pernicious kinds of tribalism. This book is a fascinating and perceptive analysis of not only the way the world works but also the way we really are.

In 2007, inspired by the Abolition of the Slave Trade Act and looking to explore his own African roots, Lammy took a DNA test – his nucleic acids revealed that he was 25% Tuareg tribe (Niger), 25% Temne tribe (Sierra Leone), 25% Bantu tribe (South Africa), with 5% traces of Celtic Scotland and a mishmash of other unidentified groups.

Why are we now so polarised, both within and beyond politics? What can we learn from the bitter fault lines exposed by Brexit? How do we confront toxic nationalism on the right, and exclusionary politics on the far left?

In the book, Lammy explores how we can channel our need to belong into inclusive civic identities that work across classes, ethnicities and geographical boundaries.

Join David in conversation about his book, and his political career so far, with Guardian Deputy Opinion Editor, Joseph Harker. 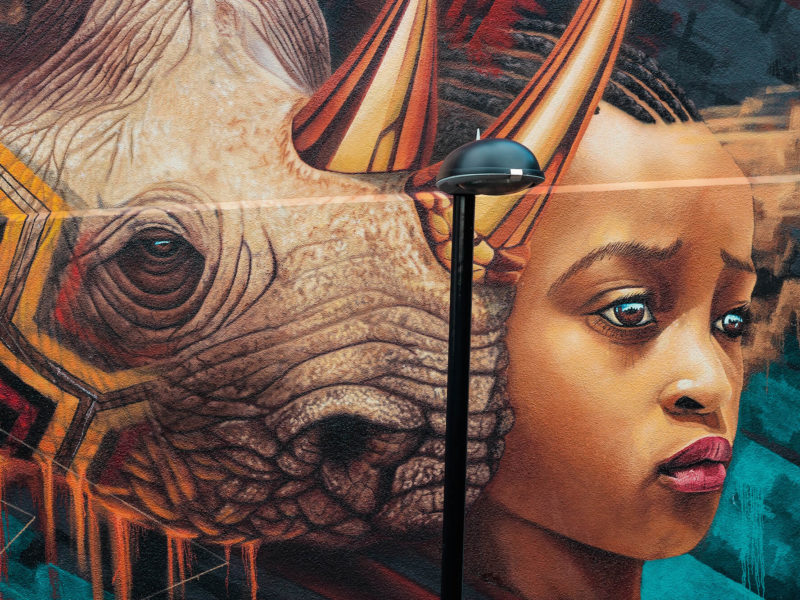 African History and Representation across London

History consultant Kwaku will show excerpts and images from his ‘African History Through Representation In The Capital’ documentary, in this online event 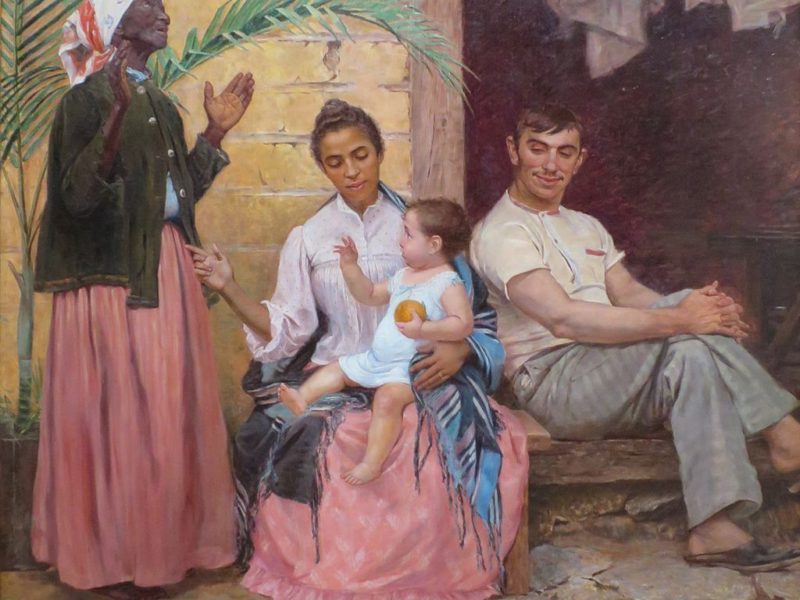 Eugenics: Breeding out the Blacks – Nzingha Lecture No. 65

Dr. Shantella Sherman will explore the science of eugenics and its relation to current theories about Black women’s bodies, including their character, aptitude, morality, and social fitness 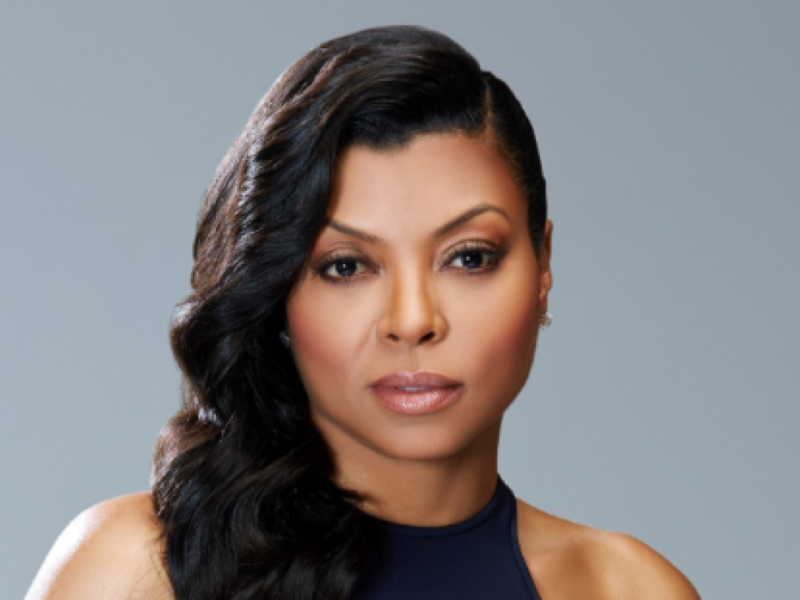 Taraji P. Henson on Caring for Communities of Colour