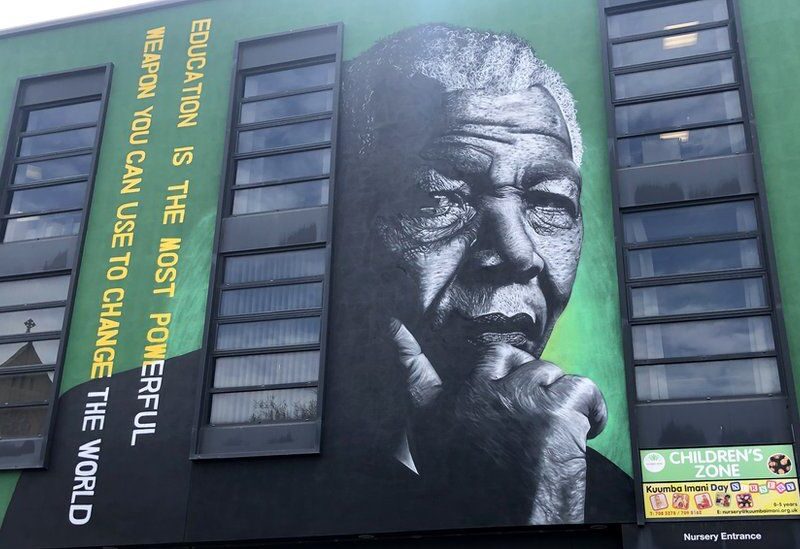 Nelson Mandela’s importance to Liverpool is huge. In Toxteth, Liverpool 8, Mandela remains a highly significant role model to the community. In the 1980s Liverpool 8 was tireless in its support of the anti-apartheid struggle through demos, product boycotts, park runs and the Free Nelson Mandela Campaign.

Apartheid (apartness) was a brutal system of racial segregation and white supremacy in South Africa. The world-wide anti-apartheid movement grew throughout the ’60s ’70s and ’80s in its support for Black South Africans and other minority groups living under this oppressive system. This support was inspired by figures like Nelson Mandela, whose eventual rise from political prisoner to the first Black President of South Africa, turned him into a global icon for freedom and equality. 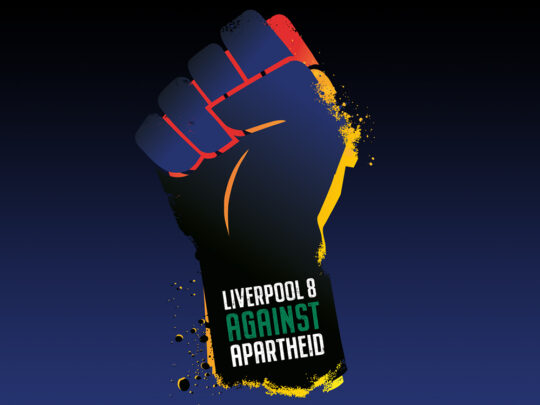 Through this display you can discover some of the strong connections between the city’s Black community, Nelson Mandela and the anti-apartheid movement.

This display is part of the Museum of Liverpool’s Our City, Our Stories programme, a partnership programme which enables local people to represent their own interpretation of the museum’s themes and objects. This display was created in partnership with the Mandela8 group.

The exhibition is on until February 2024.

In the artist’s solo show at ICA Boston, figurative sculptures articulate the social power of family and community