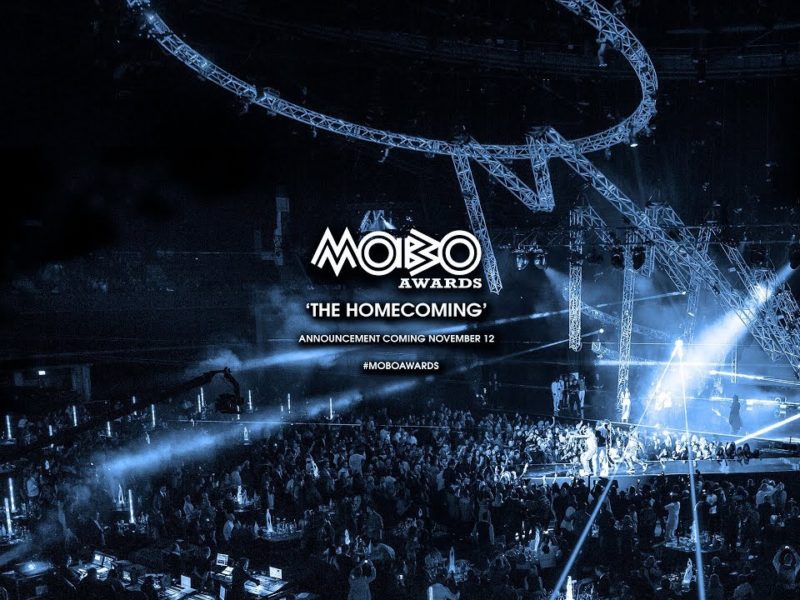 MOBO Awards is Back & Coming Home to London

GET READY – THE MOBO AWARDS IS MAKING A GRAND RETURN!

MOBO is back with a new awards show for a new decade. The biggest global celebration of black music and culture will take place on the 12th November 2020 at The SSE Arena, Wembley in London’s borough of Brent.

The eagerly awaited ceremony will feature the world’s best known artists being celebrated as only MOBO can, include some of the world’s hottest new acts and stage the unforgettable history-making performances that we have come to know and love from the brand.

Arena ticket holders and VIP guests for the event, which over the years has seen memorable performances from British stars Sade, Amy Winehouse and Stormzy as well as international artists P. Diddy, Beyoncé and Jay-Z, are set to be treated to some special homages and will also see MOBO associated talent curate elements of the show.

This is an exciting new era for the iconic awards show, which has established itself as a commanding staple within the music industry over the past two decades, remaining the premier platform for championing the very best in black music and black culture globally.

Led by dynamic and inspirational founder and CEO Kanya King CBE, MOBO is returning for what is an exciting new era in its evolution.

Get your ticket here now! 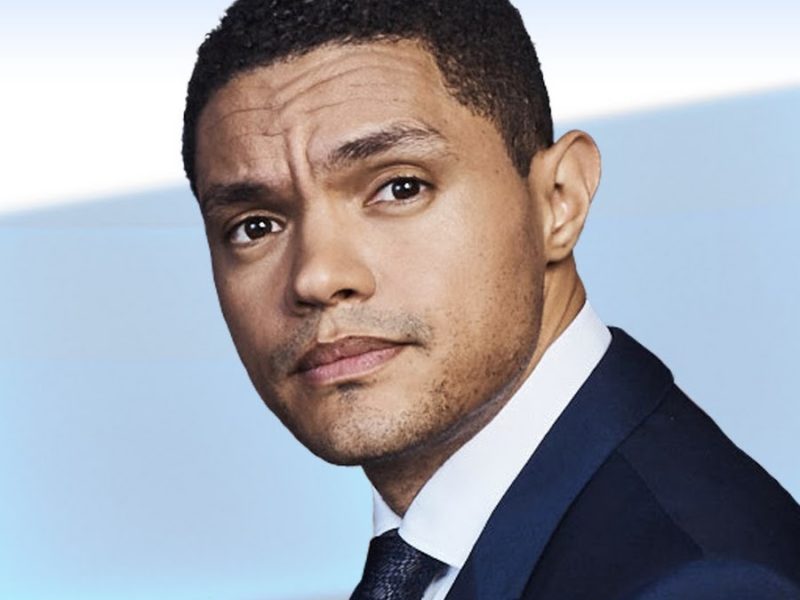 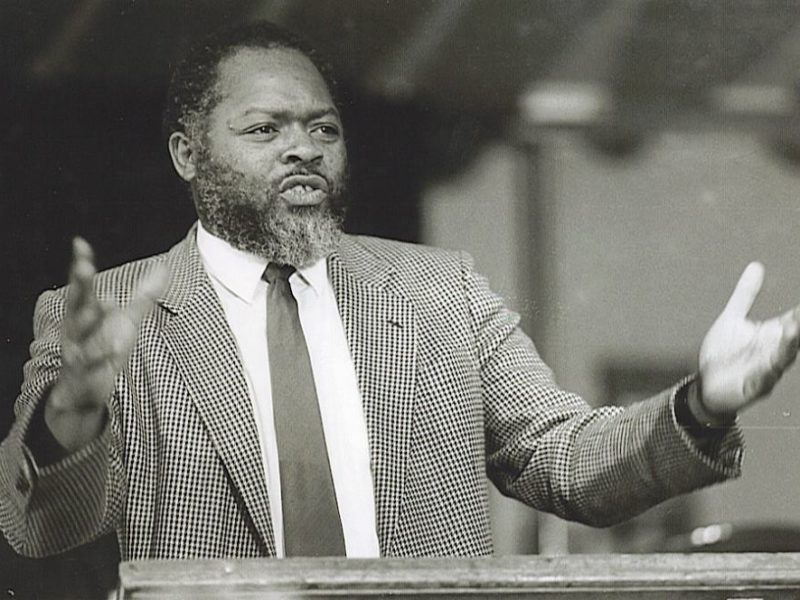 The late Bernie Grant MP led a remarkable life. Over 35 years, he was at the forefront of race relations in British society as a trades unionist and civil rights activist 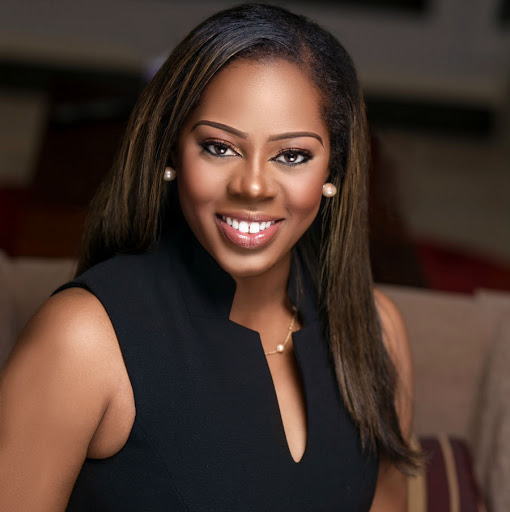 This event is about fostering new connections with high calibre professionals in banking, finance, energy, technology, marketing, and professional services