Royal Court Theatre presents: Is God Is by Aleshea Harris

Until I Am Free: In Conversation with Author Dr. Keisha N. Blain

Inspired by the Past, Inspiring the Future: Somali Week Festival Launch 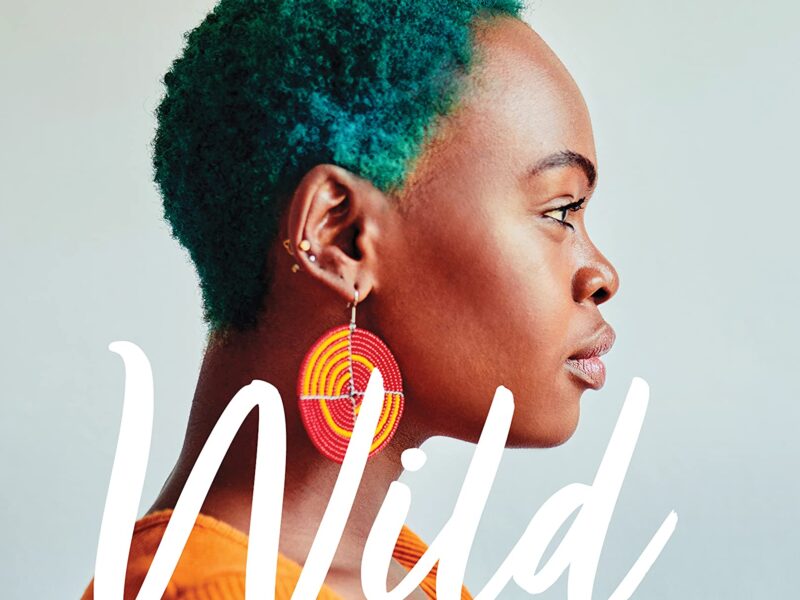 Africa Writes is the Royal African Society’s literature festival. Each festival showcases established and emerging talent from the African continent and its diaspora in what is now the UK’s biggest celebration of contemporary African and diaspora literature. The festival features book launches, readings, author appearances, panel discussions, youth and children’s workshops, and other activities.

This year’s headliners include Nana Darkoa Sekyiamah, Salma El-Wardany, Stella Nyanzi and Patrice Lawrence among others.

Taking place from 4 – 24 October 2021 Africa Writes, the UK’s largest celebration of contemporary African and diaspora literature brought to you by the Royal African Society, with a blended programme of online and in-person events at the British Library and 180 The Strand.

From 4 – 24 October we’ll be bringing together over 20 of the most influential and fresh voices in contemporary writing from Africa and its diaspora, for the ninth edition of Africa Writes! This exciting programme features writers from Egypt, Ghana, Jamaica, Kenya, Nigeria, Sierra Leone, Somalia, Uganda, South Africa, UK and USA highlights themes of imagination, pleasure, and activism.

Ghanaian feminist activist and award-winning blogger Nana Darkoa Sekyiamah will be in conversation at the British Library on Saturday 23 October discussing her book The Sex Lives of African Women which draws from interviews conducted over six years with more than 30 Black and Afro-descendant contributors from across the African continent and its global diaspora in Europe, the Americas and the Caribbean. From finding queer community in Egypt to living a polyamorous life in Senegal to understanding the intersectionality of religion and pleasure in Cameroon to choosing to leave relationships that no longer serve them, the book’s stories are as individual and illuminating as the women who share them.

The festival will celebrate two new anthologies at the British Library on Sunday 24 October. Of This Our Country: Acclaimed Nigerian Writers on the Home, Identity and Culture They Know, published on 30 September, is a non-fiction anthology featuring the most acclaimed Nigerian authors writing today detailing their perceptions and reflections of Nigeria. Chikodili Emelumadu,Inua Ellams and Abi Daré will be in person at the British Library at this special event with other contributors joining via filmed readings.

Festival goers will have an exclusive preview of Wild Imperfections: An Anthology of Womanist Poems during the festival weekend at the British Library. Due to be published in November 2021, the book features the work of Black women and womxn poets from Botswana to Brazil  where readers encounter ancestors who made love, just for the sake of love, and women who die with each orgasm while attempting to mark the extent of their own humanities.

Leading up to the two-day in-person festival at the British Library will be a vibrant online programme of workshops and events including a dedicated Young Voices programme aimed at young people aged from 6 to 18 years.

Tickets are now available for the online events and workshops at Africa Writes on a Pay What You Can model. Headline events and festival day passes for the two-day in-person festival at the British Library can be booked here

Royal Court Theatre presents: Is God Is by Aleshea Harris

The award-winning play collides the ancient, the modern, the tragic, the spaghetti Western, hip-hop and Afropunk

Until I Am Free: In Conversation with Author Dr. Keisha N. Blain

A blend of social commentary, biography, and intellectual history, this event grapple with contemporary concerns around race, inequality, and social justice

Inspired by the Past, Inspiring the Future: Somali Week Festival Launch

The Festival aims to contribute to the appreciation of the Somali culture through art, literature, poetry, music, theatre, debates and discussions