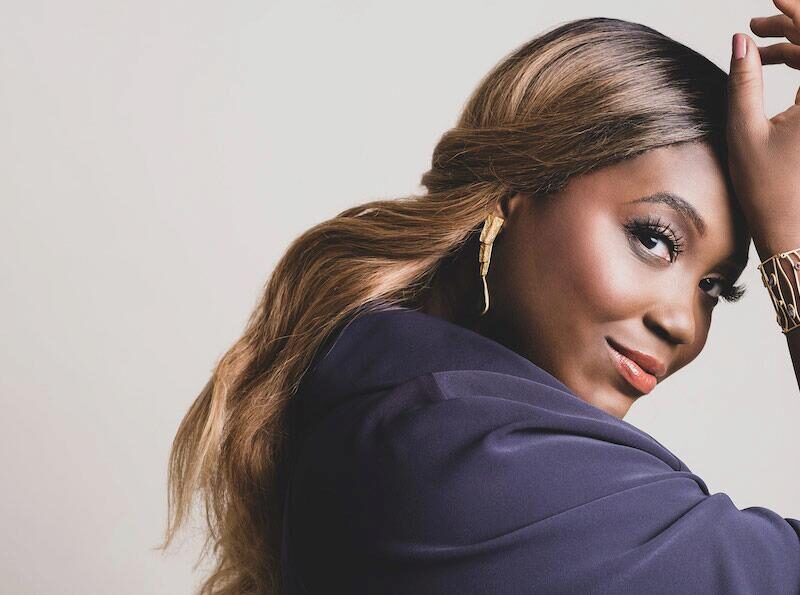 Aïda: The Ethiopian princess in love with her Egyptian captor

Princess Aida has been kidnapped: a valuable prize in a war between Egypt and Ethiopia. Meanwhile, the ambitious soldier Radames wrestles with his feelings for her. As they draw closer together, each must make an agonising choice between their loyalty to home, and their love for each other.

Two great casts are lined up for performances in the autumn and in the early summer. The Russian soprano Elena Stikhina, most recently seen at Covent Garden in the title role of Tosca, now takes on the title role of Aïda, a captured Ethiopian princess (25 Sept to 12 Oct). She is followed into the role by American soprano Angel Blue (5 May to 1 June).