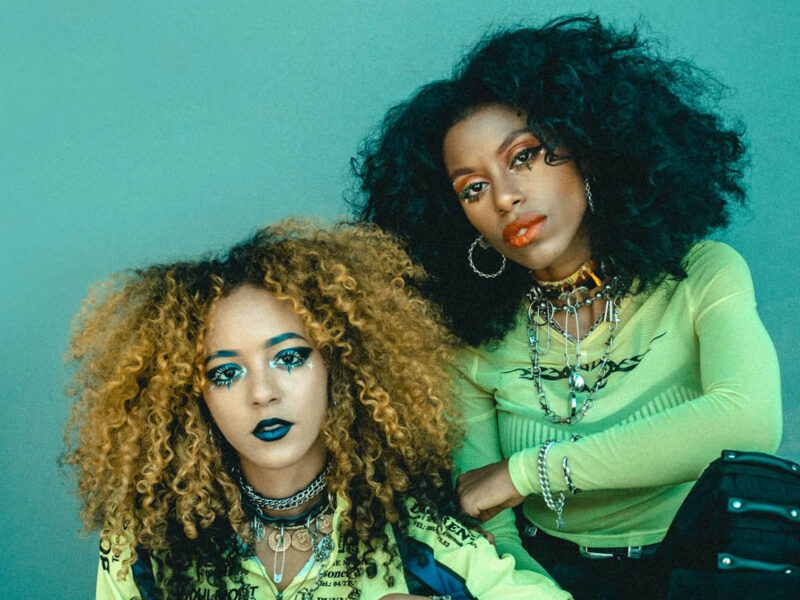 Roll out the red carpet! The UK’s biggest celebration of Black music and culture, the MOBO Awards, is back on Sunday 5 December at Coventry Building Society Arena. Following last year’s much buzzed-about livestream show, the prestigious awards ceremony is returning to its rightful live show format.

MOBO is proud to partner with YouTube and BBC for the second consecutive year to bring the Awards to a global audience. The ceremony will be live-streamed on YouTube on 5 December – tune in and hit ‘subscribe’ at youtube.com/mobotv. BBC One will broadcast a special behind-the-scenes show which will include exclusive backstage content and never-before-seen performances and interviews from the award ceremony.

BBC Radio 1 Xtra will also be covering the awards starting on Monday 6 December, DJ Target will dedicate his weekday shows (7-9pm) to the MOBO Awards 2021 bringing listeners the hottest performances and exclusive interviews with this year’s nominees and winners.

Kanya King CBE, Founder and CEO of MOBO Group, said: “In 2020, we proudly did the unthinkable by producing an awards show amid a global pandemic, which was no easy feat. This year, we are delighted to be returning to a live format in the incredible city of Coventry. Over the past 24 years, the MOBO Awards has set a precedent for delivering memorable moments and iconic performances, and this year’s ceremony will be no different. I can say for certain that the MOBO Awards on the 5th December is going to be the most significant event in UK Black culture this year. Stay tuned for announcements on the amazing live acts we are lining up as we have some very special performances up our sleeves.”

Councillor George Duggins, Leader of Coventry City Council said: “We are absolutely delighted to be the host city for the MOBO Awards as we feel Coventry is the perfect venue to welcome the UK’s biggest celebration of Black music and culture. As a proud and modern multicultural city and one that has an excellent national reputation for successfully hosting major events, I’m sure the MOBO Awards will be another great success, and great that it’s the first time they’ve been held in the Midlands too. Given the pride and our ambition that goes with the title of being UK City of Culture 2021, this partnership with MOBO and the Coventry Building Society Arena is yet another example of how Coventry is matching its ambition of being a major player in the country.”

Stephen Vaughan, CEO of Wasps Group, owners of the Coventry Building Society Arena, said: “To attract  the MOBO Awards to the Coventry Building Society Arena is a massive feather in the cap for us and for Coventry and Warwickshire in what is already a fantastic 12 months as UK City of Culture. We have hosted acts and bands from around the world, but to hold such a major event which celebrates the diversity and talent in the British music scene is very special indeed and we cannot wait for December 5.”

Dan Chalmers, Director of YouTube Music EMEA said: “This is the second year the MOBO Awards will be available to watch live by a global audience.  Last year was such a success, we saw viewers tune in both live from around the globe and on demand afterwards, and we expect this year the viewership to grow exponentially.  We want to make MOBO Awards the global calendar moment it should be”.

Also just announced this week, the MOBO Organisation is proud to launch MOBO UnSung 2021, its emerging talent competition with new support from Marshall and PRS Foundation, who have been involved for the past 10 years. This year’s competition is now open for entrants at mobo.com/unsung.

Purchase your ticket here or here

Since 1996, the MOBO Organisation has discovered and supported talent in music, film and TV. MOBO operates 365 days a year to create events, content, partnerships and opportunities for young people in the entertainment industries and beyond. For 25 years, the MOBO Awards has remained a significant cultural event in the British music industry, celebrating excellence in Black music. Its enduring legacy as the premiere outlet for recognising and honouring the artistic achievement of exceptional British and international talent in Hip-Hop, Grime, R&B and Soul, Reggae, Jazz, Gospel and African music has been unparalleled. Global superstars who have been part of the Awards include Janet Jackson, Diana Ross, Tina Turner, Sade, Lionel Richie, Beyoncé, Jay Z, Diddy, Lauryn Hill, Amy Winehouse, Usher, Rihanna, Cardi B, Davido and H.E.R. just to name a few. The Awards has proudly been hosted all over the United Kingdom in over the years including shows in London, Liverpool, Leeds, Glasgow, and now for the first time – Coventry, the UK’s City of Culture. Beyond the Awards, MOBO supports undiscovered talent in music via MOBO UnSung and across the wider creative and tech industries via MOBOLISE.