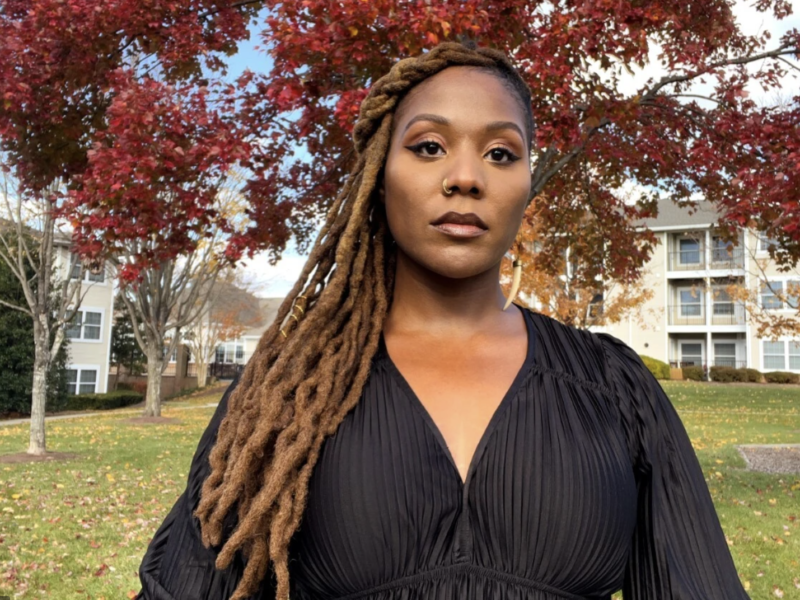 The official trailer has arrived for writer/director Nikyatu Jusu’s Nanny, which is set to hit theatres this fall before heading exclusively to Amazon Prime Video.

Jusu, a former 25 New Faces of Film, makes her feature debut with Nanny. The film premiered earlier this year at the Sundance Film Festival, where it picked up the Dramatic Grand Jury Prize—the first time the award has been granted to a horror film, and only the second time it has gone to a feature directed by a Black woman. 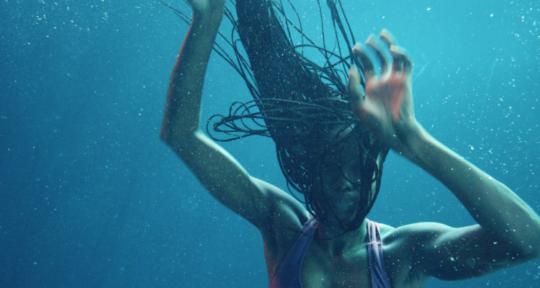 In this narrative feature film, Aisha (Anna Diop) is an undocumented Senegalese nanny hired as a domestic worker by a wealthy family in New York City caring for the privileged child of an Upper East Side family.

She’s swiftly put in charge of caring for their toddler Rose, but the dynamic in the household instantly begins to sour. Aisha is scolded by her employers for cooking the food of her culture, finds that her wages are not being paid in full and she prepares for the arrival of the child she left behind in her native country, a violent presence invades her reality, jeopardizing the American Dream she has so carefully constructed.

The film will begin its limited theatrical run-on November 23 before streaming exclusively on Prime Video on December 16 2022. 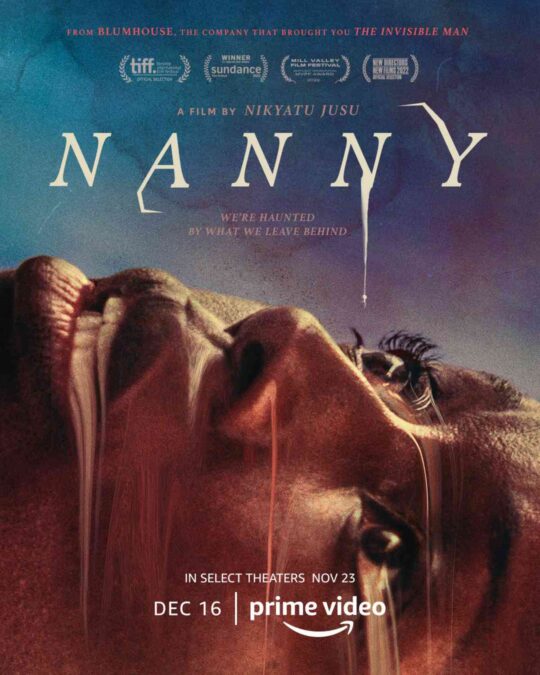 In the artist’s solo show at ICA Boston, figurative sculptures articulate the social power of family and community