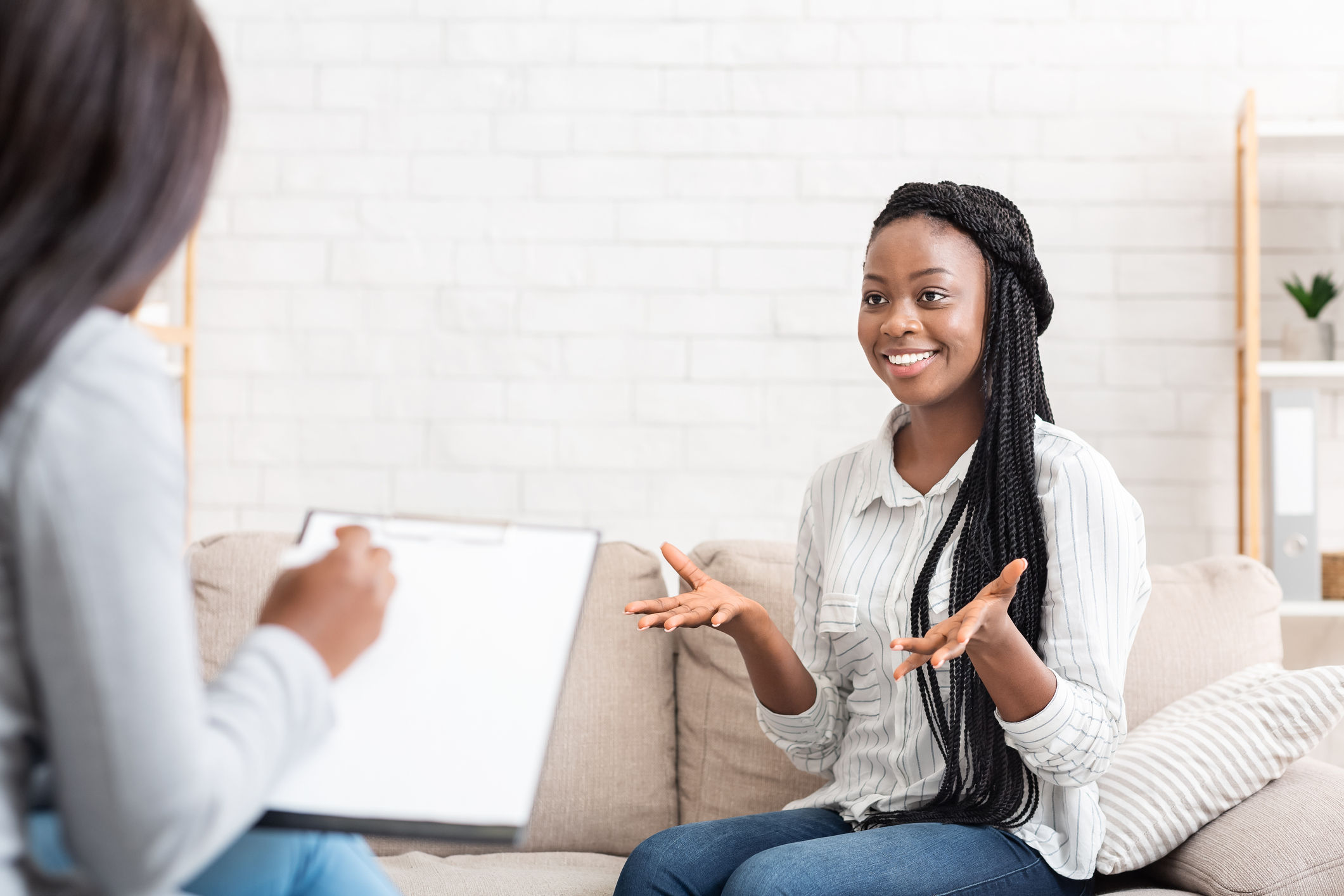 The World Health Organisation recognises World Mental Health Day on 10 October every year. This year’s theme set by the World Federation for Mental Health is ‘mental health for all’.

What is mental health?

Being mentally healthy doesn’t just mean that you don’t have a mental health problem. If you’re in good mental health, you can:

Mental health is everyone’s business. We all have times when we feel down or stressed or frightened. Most of the time those feelings pass. But sometimes they develop into a more serious problem and that could happen to any one of us. Everyone is different. You may bounce back from a setback while someone else may feel weighed down by it for a long time. Your mental health doesn’t always stay the same. It can change as circumstances change and as you move through different stages of your life. There’s a stigma attached to mental health problems. This means that people feel uncomfortable about them and don’t talk about them much. Many people don’t even feel comfortable talking about their feelings. But it’s healthy to know and say how you’re feeling.

What are mental Health problems?

Mental health problems are usually defined and classified to enable professionals to refer people for appropriate care and treatment. But some diagnoses are controversial and there is much concern in the mental health field that people are too often treated according to or described by their label. This can have a profound effect on their quality of life. Nevertheless, diagnoses remain the most usual way of dividing and classifying symptoms into groups.

Most mental health symptoms have traditionally been divided into groups called either ‘neurotic’ or ‘psychotic’ symptoms. ‘Neurotic’ covers those symptoms which can be regarded as severe forms of ‘normal’ emotional experiences such as depression, anxiety or panic. Conditions formerly referred to as ‘neuroses’ are now more frequently called ‘common mental health problems.’

Less common are ‘psychotic’ symptoms, which interfere with a person’s perception of reality, and may include hallucinations such as seeing, hearing, smelling or feeling things that no one else can. Mental health problems affect the way you think, feel and behave. They are problems that can be diagnosed by a doctor, not personal weaknesses.

As found by the APMS (2014), 1 in 6 people in the past week experienced a common mental health problem.

Anxiety and depression are the most common problems, with around 1 in 10 people affected at any one time.

Anxiety and depression can be severe and long-lasting and have a big impact on people’s ability to get on with life. Between one and two in every 100 people experience a severe mental illness, such as bi-polar disorder or schizophrenia, and have periods when they lose touch with reality. People affected may hear voices, see things no one else sees, hold unusual or irrational beliefs, feel unrealistically powerful, or read particular meanings into everyday events. Although certain symptoms are common in specific mental health problems, no two people behave in exactly the same way when they are unwell. Many people who live with a mental health problem or are developing one try to keep their feelings hidden because they are afraid of other people’s reactions. And many people feel troubled without having a diagnosed, or diagnosable, mental health problem – although that doesn’t mean they aren’t struggling to cope with daily life.

Mental health is a a major issue in the Black community. We are the least likely group to access support services, but are disproportionally over-represented in terms of being sectioned under the Mental Health Act.

The evidence on prevalence suggests that black and minority ethnic communities are at comparatively higher risk of mental ill health, and disproportionately impacted by social detriments associated with mental illness. For example, people from African Caribbean communities are three times more likely to be diagnosed and admitted to hospital for schizophrenia than any other group. Black and minority ethnic people are 40 percent more likely to access mental health services via the criminal justice system than white people.

There is a wide range of different barriers for black and minority ethnic communities accessing mental health care. Some of these include a lack of knowledge around mental health care, different cultural attitudes or ideas about mental health, and relationships with healthcare practitioners in the local area. For people without immigration status, who have a gender non-conforming or trans identity, and/or also have a disability, institutional attitudes towards minorities, really serve as a barrier for communities accessing mental health access and treatment. However, it has been shown that services based in the community (and particularly in the voluntary, community and social enterprise sector) are more likely to develop the relationships of trust that promote access and awareness of mental health services for diverse communities. (source: Race Equality Foundation, 2020 – Racial disparities in mental health: Literature and evidence review).

There is still too much stigma and taboo, and the weaponisation of religion leaves many suffering in silence. Prayer and faith is necessary, but works is better. So I’m gifting 3 followers a 1 hour consultation with Whitney Blacksmith who will undertake a 1 hour initial assessment. Winners will receive a Gift card, which can be redeemed for the usual fee of £60.

Q. Detention Rates under the Mental Health Act during 2017/18 were how many times higher for people in the Black British group, than those in the ‘White’ group?

The competition is being run on our social media platforms, so do visit our pages and accounts for your chance to win. Deadline for entries is Saturday 17th. Winners will be announced Monday 19th.

Therapy4MySistas is a rare dedicated online therapy platform for women of colour, providing high-quality therapy. The therapy on offer is of high value. In a world, that often doesn’t appreciate or protect women of colour, Whitney Blacksmith has made it her personal and professional mission, to unapologetically provide that appreciation and safety for all the women during therapy. Therapy  is a safe space to just breathe and begin to self-heal. Whitney’s therapy supports self-healing by teaching you life-changing strategies on how to begin to process and re-programme your mind, in order,  to release negative patterns of thinking, constant worrying, anxiety, and trauma wounds. So that you can access the best version of yourself, enhancing and boosting your self-worth, confidence, and love for yourself. Essentially, to live your best life.. because you’re worth it and deserve it sis!