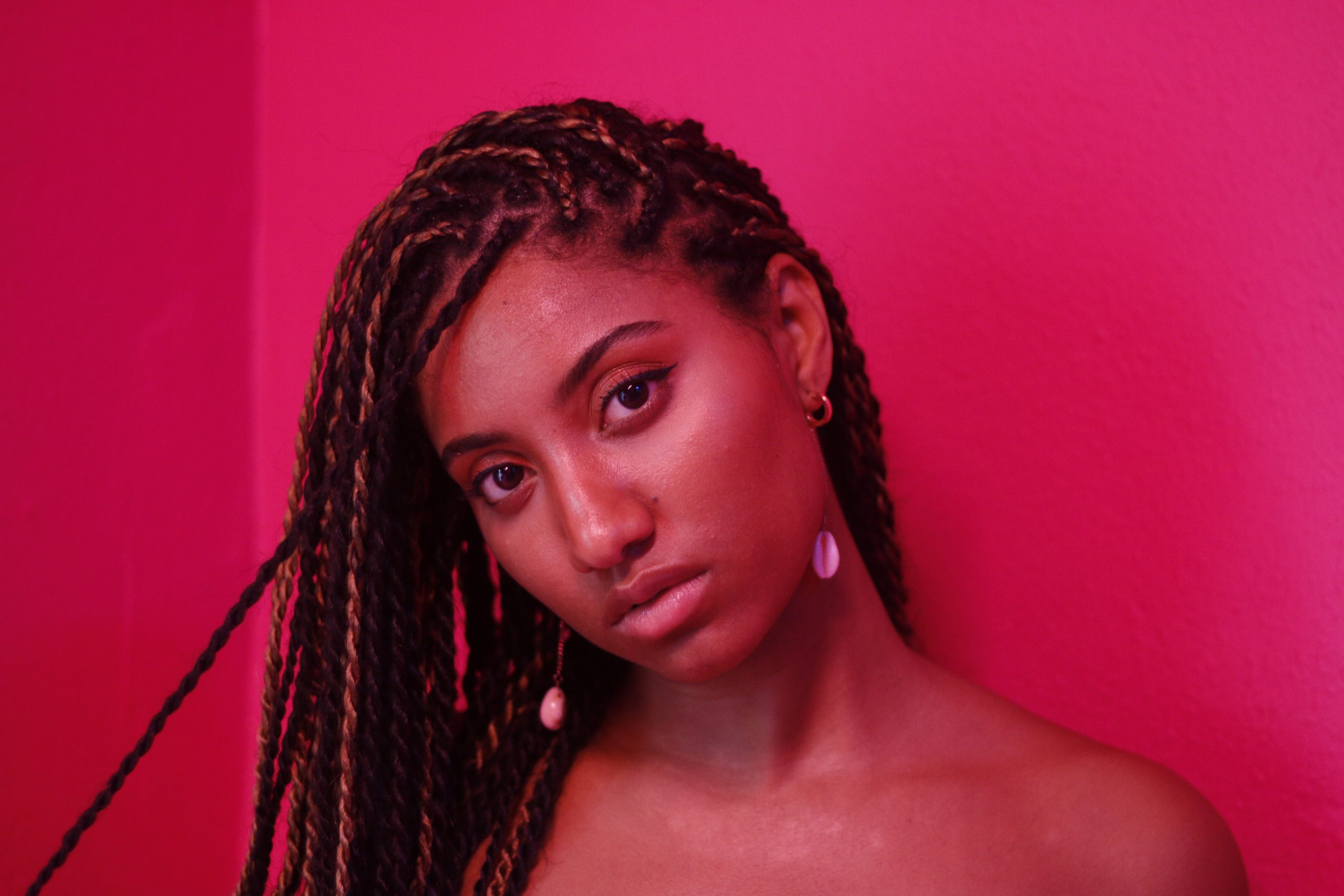 A new multimedia platform will showcase Pan-African poets and history, an original idea being developed by writer, editor and publisher Kadija Sesay, thanks to support from Arts Council England.

The AfriPoeTree SIV (Selective Interactive Video) will feature over 100 poets from the 19th century to the 21st century, starting with the father of Pan-Africanism, W.E.B. Dubois. They include:

Other poets will be announced throughout 2021.

The SIV will offer users a fully interactive experience with poems and poets offered through print, audio and video, as well as interviews and performance.

Sesay has commissioned Yorkshire based digital media and theatre company 2b Acting to produce the AfriPoeTree app on their innovative SIV platform.

Content will be accessible across all platforms including mobiles, tablets, and desktop computers. AfriPoeTree SIV will teach, inform, inspire and motivate young users to explore modern African history through the lens of poetry in a fun and educational way.

The SIV aims to provide a space to promote equality, inclusion and diversity and be an antidote to negative portrayals of Black art, culture and history.

“The AfriPoeTree SIV will provide a new fun way to enjoy poetry. There are so many ways that people can interact including 360-degree rooms. The poets can use it to promote themselves and their work, and poetry lovers can enjoy it by finding out about new poets across the globe and new material from favourite poets. Its design is also suitable for educational use from the age of 12 plus.”

AfriPoeTree SIV will be launched in Autumn 2021, with events throughout the year and a crowdfunder planned in Summer 2021 to support the SIV development. 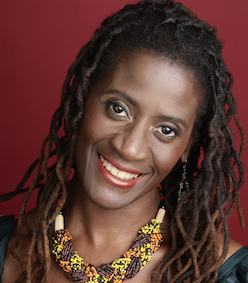 Kadija George FRSA, also known as Kadija Sesay, is a literary activist. She is the founder/publisher of  SABLE LitMag, SABLE LitFest, and co-founder of The Mboka Festival of Arts, Culture and Sport in The Gambia. She is the editor of several anthologies of work by writers of African and Asian descent and the Publications Manager for the Inscribe Programme for Peepal Tree Press. She has also mentored several writers and judged several writing competitions. Her poetry collection, Irki (which means ‘Homeland’ in the Nubian language) (Peepal Tree Press, 2013) was shortlisted for the Glenna Luschei Prize for African Poetry in 2014. She received an Arts Council grant for Research and Development for her second collection, The Modern Pan Africanist’s Journey which included a poetry and Pan Africanism app that is now being upgraded to the AfriPoeTree SIV. Kadija has received several awards for her work in the Creative Arts. She is a Fellow of the Kennedy Arts Centre of Performance Arts Management and a Kluge Fellow. She currently has an AHRC scholarship to research Black British Publishing and Pan Africanism at University of Brighton.

2b Acting is a Digital Media and Theatre Production Company, specialising in Selective Interactive Video (SIV).

72 people lost their lives – why is the Council only liable for 5 deaths, what about the other 67?

As the political poster boy for nationalistic rhetoric, he stoked division, and his vain values of Britishness led to our withdrawal from the EU