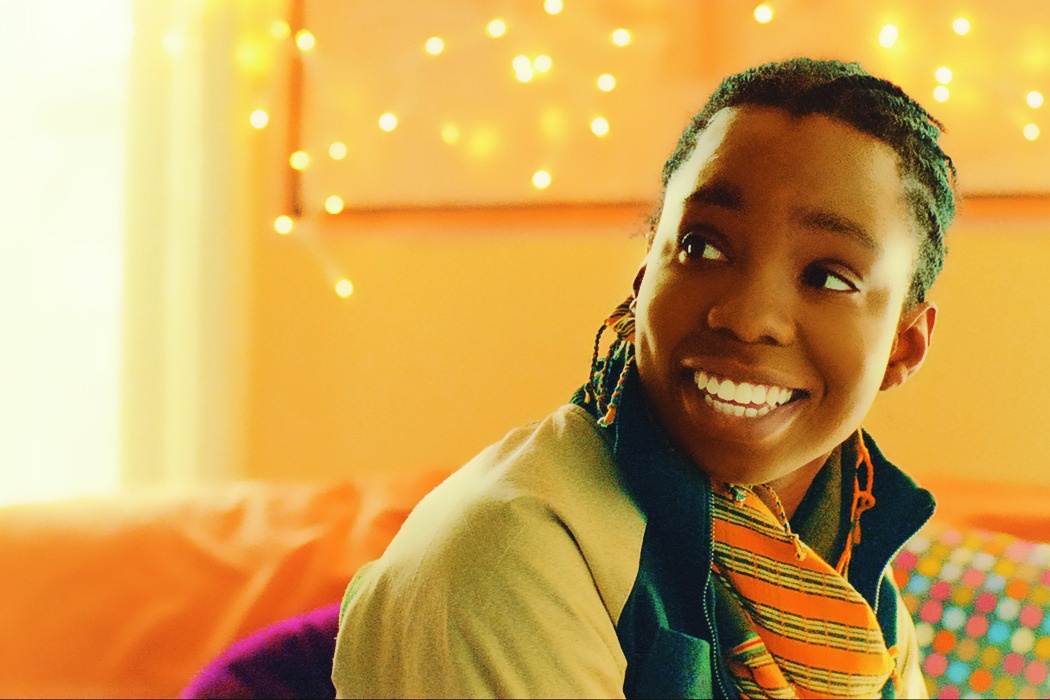 As we continue to celebrate LGBT History Month , what more fitting time to crush on some amazing performance by Black female actors about Black love this Valentine’s Day.

When you’re a queer Black woman, it’s easy to get used to not seeing anybody like you onscreen. Whether your favourite genre is historical drama or horror, the chances that you’ll see an explicitly queer and Black character are slim.

Thankfully, streaming platforms make it easier than ever to seek out the many filmmakers who do create stories about queer Black women, because yes, those filmmakers exist.

There’s something here for everyone, regardless of your preferred genre or how you identify.

This film was based on director and writer Tina Mabry’s life growing up as a Black lesbian in Tupelo, Mississippi, in the 1980s. In it Leigh (Chasity Kershall Hammitte), sister Kari (Tessa Thompson), and cousin Sammy (Malcolm Goodwin) struggle through years-long cycles of abuse and addiction.

Available to stream on Hulu

Directors Zanele Muholi and Peter Golsmid usher viewers through an exploration of the real lives and experiences of South Africa’s Black lesbian community. The documentary centers on Muholi herself, a photographer and visual activist. As Autostraddle says in its review, “Anyone who is interested in intersectionality, anticolonialism, and just regular rattling of the cage of mainstream norms, this is for you.”

Available to stream on IMDB

Writer and director Dee Rees’s touching coming-of-age film features 17-year-old Alike (Adepero Oduye), a Black butch lesbian who’s only just beginning to wrestle with her identity, from her gender expression to her first same-sex experiences. It won the Excellence in Cinematography Award at Sundance Film Festival in 2011.

Available to stream on Vimeo

Available to stream on HBO

Who knew that a comedy ostensibly about a father (Nick Offerman) and daughter (Kiersey Clemons) bonding over music could also contain some of the cutest, realest queer teen love scenes out there? “Normally, we see movies where the conflict is being gay, and I’m really happy that there’s finally a movie where that’s not the conflict in this person’s life,” Clemons told Indiewire about the film. “Although that is the case for some, there are people all over the world that are queer and their conflict isn’t their relationship or their sexuality. It was nice to step away from that typical storyline.”

Available to stream on Hulu

Director Wanuri Kahiu’s gorgeous, colourful Kenyan film about two queer girls (Samantha Mugatsia and Sheila Munyiva) falling for each other has received critical acclaim all over the world, despite being banned in its home country. It was the first Kenyan film to be screened at the Cannes Film Festival.

A rare cinematic portrait of queer women’s intimacy in Nigeria. Written and directed by Uyaiedu Ikpe-Etimh the new short film is a moving story about the delights and difficulties of human relationships. Ife, which translates as “love” in Yoruba, follows the story of Ife and Adaora as they navigate their relationship. Announcements about other festival screenings and streaming will be made on the film’s Instagram account, so follow @ife_movie to get updates.

This delightfully funny vampire flick follows trans teen Laurel (Nicole Maines) as she gets recruited to a crew of queer teen feminist vampires in L.A., including Black queer girl Izzy (Zolee Griggs) and “full-blown fucking dyke” Duke (Dianna Hopper). The film is relatively new, but it already has a 90% on Rotten Tomatoes.

This short film is all about Black lesbian intimacy, focusing on the unexpectedly deep relationship between two women (Farelle Walker and Trishauna Clarke) as they navigate a one-night stand. It’s also in the process of becoming a feature film, so share your support on Patreon after you watch.

Available to stream on Vimeo