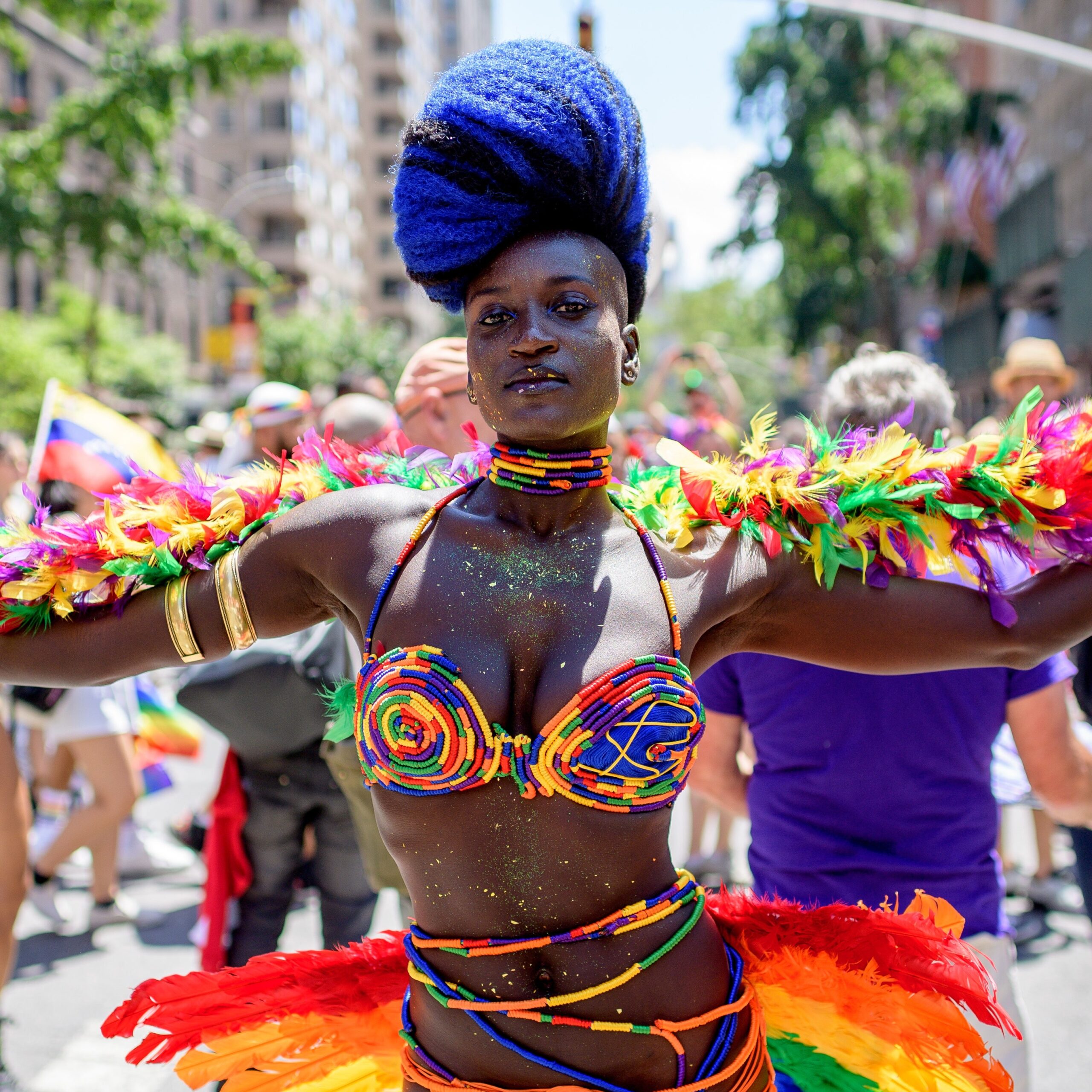 Lesbian, Gay, Bisexual and Transgender (LGBT) History Month occurs each February and is a celebration of the history of the LGBT community worldwide. The theme for 2021 is Body, Mind, Spirit.

Homosexuality was only decriminalised in 1967 and same-sex marriages were only legalised in England and Wales in 2013, with the first wedding in 2014. Acceptance and equality have been a long time coming, and even today, forms of discrimination, fear and misunderstandings exist. There have been LGBT people within all communities since the beginning of time, so isn’t it time that their contribution was recognised and celebrated too?

What are the aims?

The overall aim of LGBT History month is to “promote equality and diversity for the benefit of the public”, because if we can accept others for who they are, then we are more likely to be accepted for who we are. For all establishments, talking about LGBT matter is NOT about trying to influence anyone’s sexuality, in the same way that teaching the history of the holocaust is not about promoting the views of the Third Reich.

However, it is about:

Schools OUT UK – The LGBT Education Charity, is the founding organiser of LGBT+ History Month UK. The steering committee of around 10 – 15 people has a majority of current or former teachers. Schools OUT evolved from The Gay Teachers’ Group, a socially supportive network established in 1974 following the sacking of a London teacher who had been ‘outed’ to his managers by a student.

The event came in the wake of the abolition of Section 28 in 2003, the Employment Equality (Sexual Orientation Regulations  Act, 2003), as well as the government’s proposals to bring in a single equality act and a public duty, although this, in fact, did not come to fruition until 2010. The Month is intended as a means to raise awareness of, and combat prejudice against the LGBT Community, while celebrating its achievement and diversity and making it more visible. LGBT History Month has three taglines  Claiming our past. Celebrating our present. Creating our future, in addition to the ‘Educate OUT Prejudice’ motto of parent charity Schools OUT UK.

Initiated by Sue Sanders and Paul Patrick, it first took place in February 2005, with over 150 events around the UK. After Paul Patrick’s death in 2008, Tony Fenwick became co-chair alongside Sanders, then later CEO. In 2016 he was awarded an MBE on behalf of the charity. He died in July 2020, aged 60. Sue Sanders was awarded an Emeritus Professorship by TheHarvey Milk Institute in 2015.

The initiative received government backing from the deputy DfES and Equalities Minister Jacqui Smith, although some sections of the press argued against its political correctness, and pointed out that the sexuality of some historical figures is more a matter of speculation than fact. Supporters of the event countered that it is important to challenge hetrosexist attitudes in society.

The DfES promised funding for LGBT History Month for the first two years to help get the event off the ground. It is now very well established and has garnered support from other sources. Long standing sponsors include the Metropolitan Police Service, the Metropolitan Police Authority, Amnesty International and the Crown Prosecution Service.

You can donate to UK Black Pride here