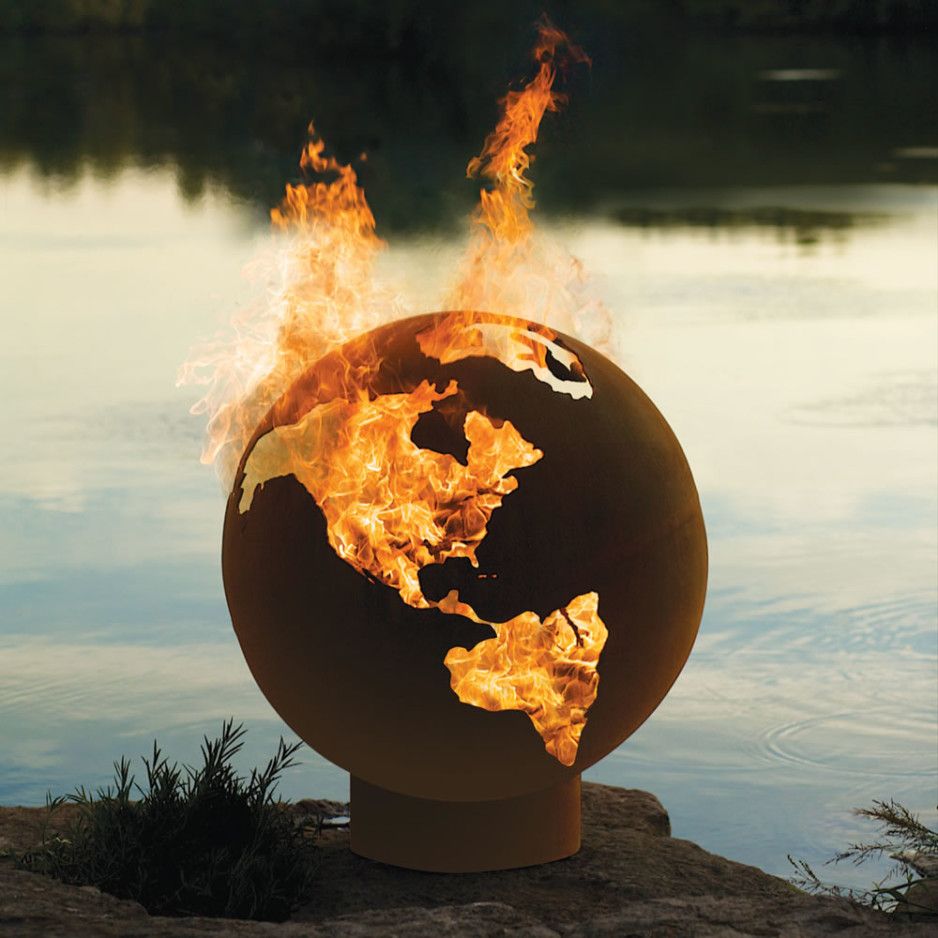 This year, has been thwart with profound personal lows

This year, I almost lost elements of my prowess and power

This year, two mosques in Christchurch were attacked – the worst mass shooting in New Zealand’s history

This year, we had further shootings at the Gilroy Garlic Festival in California and a mass shooting in El Paso, Texas

This year, The Notre Dame Cathedral in Paris was engulfed in fire, destroying the 850-year-old structure

This year, migrant families are continually kept in cages, whilst others die trying to get to the US

This year, we had school shootings in Colorado, Santa Clarita California and suicide bombings in Sri Lanka

This year, we had the London Bridge Terror Attacks

This year, we had the very strange Jussie Smollett case, the ‘Surviving R. Kelly’ docu-series and the untimely fate of the sex trafficking ring leader Jeffrey Epstein

This year, ‘The Squad’ US Reps. Ilhan Omar, Alexandria Ocasio-Cortez, Rashida Tlaib and Ayanna Pressley were told to ‘go back home’

This year, populism, fascism and the rise of the far right has gained unprecedented momentum

This year, Meghan and Harry welcome their first child, and we see that not even infants are exempt from racism

This year, Theresa May resigns, and Boris Johnson becomes Prime Minister of the UK

This year, Police find 41 migrants in the back of a refrigerated truck, being smuggled into Greece

This year, owing to forest fires, tornado’s, cyclones, hurricanes, flooding’s and the burning of the Amazon, the debate, action and rebellion over the climate crisis is front and centre around the world

This year, France agrees to return stolen artefacts and 8 African Countries will no longer use the CFA currency

This year, Labour lost the elections

This year, Trump was impeached

This year THE WORLD WAS ON FIRE