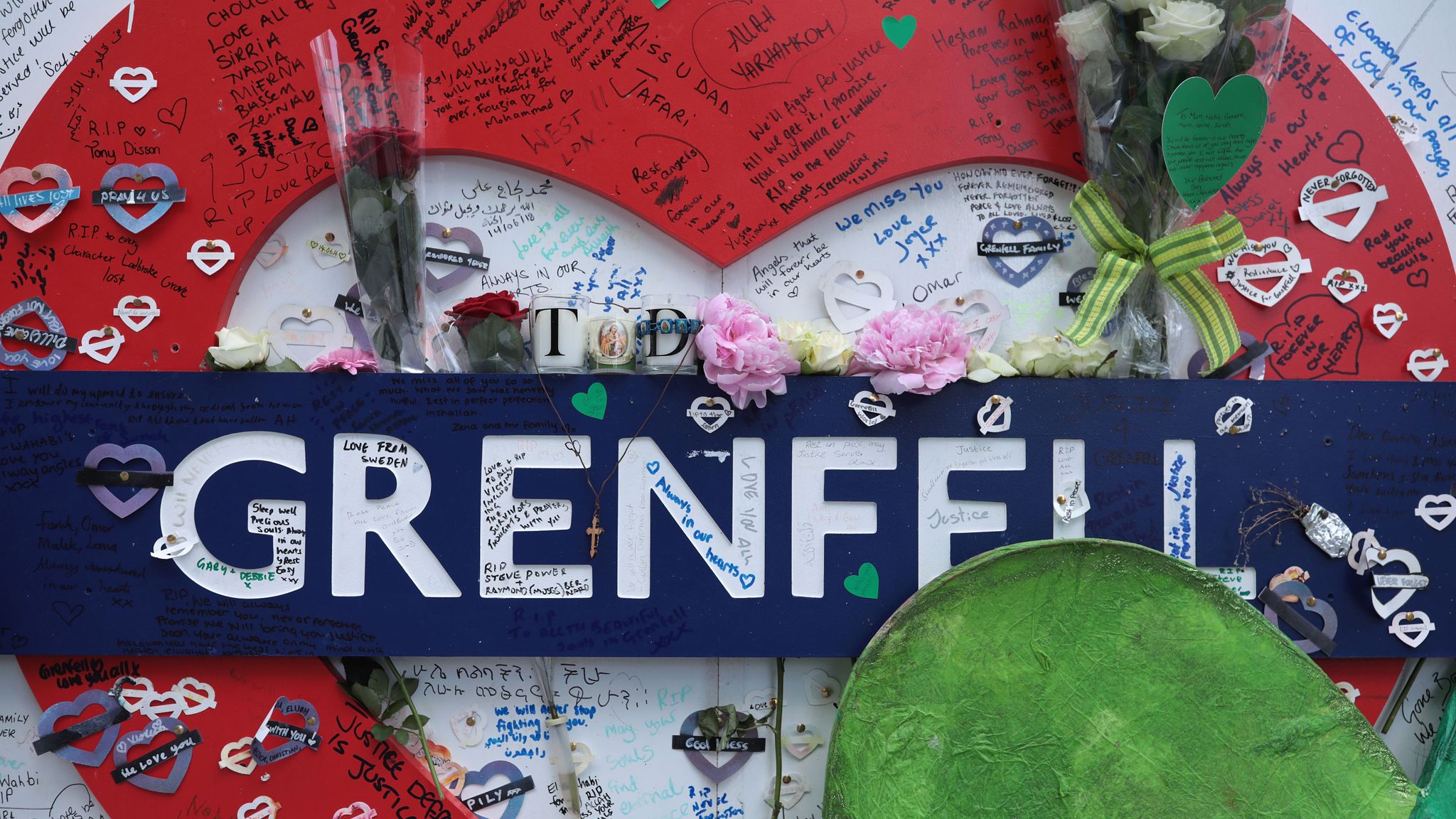 3 Years On: Remembering the 72 victims of the Grenfell Tower Fire

3 Years On: Remembering the 72 victims of the Grenfell Tower Fire

On 14 June 2017, a fire broke out in the 24-storey Grenfell Tower block of flats in North Kensington, West London, at 00:54 AM; it caused 72 deaths, including those of two victims who later died in hospital. More than 70 others were injured and 223 people escaped. It was the deadliest structural fire in the UK since the 1988 Piper Alpha disaster, and the worst UK residential fire since the Second World War.

Three years on, some 56,000 people are still living in buildings with flammable cladding responsible for the disaster. The date of June 14 is always a hard day for the community around Grenfell Tower, but this year is particularly intense. The Tower’s fire is symbolic of the social unrest engulfing the world right now. Moreover, due to social distancing measures, brought on by Covid-19, the bereaved community are unable to support each other in ways they usually would.

The report of a public inquiry into the fire, released last October, said it was “clear” that flames and smoke were able so swiftly to engulf the building because of the use of combustible ACM cladding and insulation.

The government has provided £600m to remove and replace ACM systems from social housing and private properties. And on 1 June, registrations opened for a £1bn Building Safety Fund to deal with unsafe non-ACM cladding from buildings over 18m in height. But official figures released last week showed that the government had missed its own June 2020 deadline to remove all Grenfell-style cladding from buildings.

Furthermore, the Grenfell Inquiry was suspended until further notice in March. The delay has aggravated longstanding grievances over what many perceive as the inquiry’s stagnant progress. The Grenfell Inquiry was ordered by former Prime Minister Theresa May the day after the horrific fire, with a promise it would “leave no stone unturned”. Divided into two phases, it would look respectively at events on the night of the fire, and longer-term causes in the period preceding.

Phase One, conducted between June and December 2018, published its results last October. It found “significant systemic failings” on the part of the London Fire Brigade, which maintained a “Stay Put” order, keeping residents in their apartments long after they should have been evacuated.

Phase Two of the inquiry, once resumed, will investigate those implicated by the cladding scandal. For the manufacturers – Arconic – and the company that oversaw Grenfell’s refurbishment – Rydon – this could mean criminal proceedings.

The voices of the vulnerable have always been silenced, and even after 3 years, we are still waiting for accountability and justice.

This national disgrace is a perpetual stain on our memories. #Justice4Grenfell