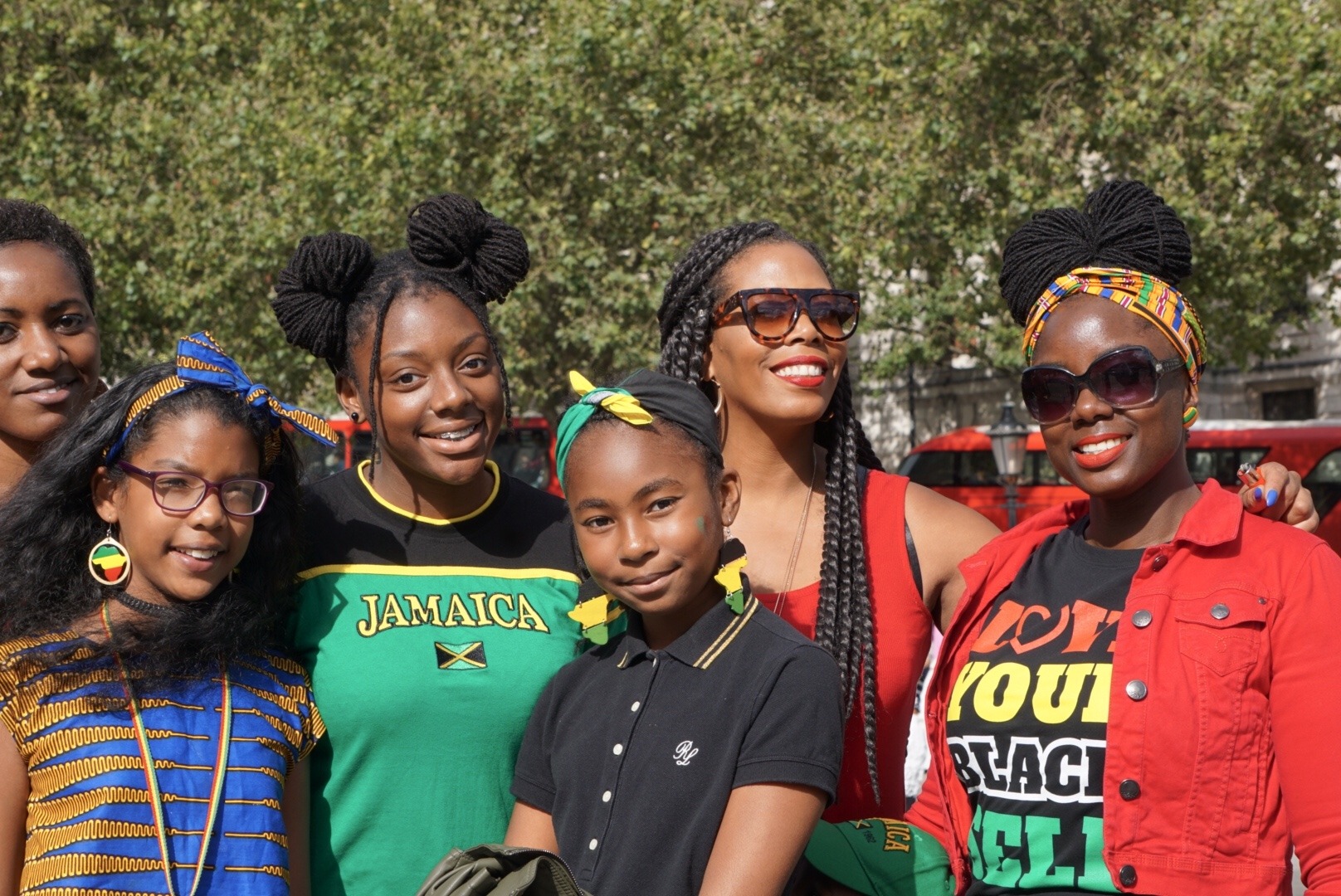 Between 15 and 28 million men, women and children were taken from Africa and sold into slavery.
The Transatlantic Slave Trade is one of humankind’s greatest atrocities and perhaps, in reference to scale, the most heinous crime man has committed on fellow man. It spanned over 400 years, and was brought about by several European countries including Portugal, Spain, Britain, France, Italy, Germany, the Netherlands, Denmark, Sweden and Belgium.

Those enslaved were taken all over the world including America, Brasil and the Caribbean, resulting in major shifts in the developmental path and ethnic makeup of all countries involved.

Sankofa Day is an annual memorial held in London’s Trafalgar Square. The event provides a space where all Londoners can come together to collectively remember and honour the victims of this heinous piece of British history. It is also a safe space where, in line with our ethos, we strive to educate, celebrate and inspire.

The event scheduled to take place in August is under the threat, as the Mayor of London Sadiq Khan, has refused to permit the Memorial. Having been held in the Square for four consecutive years, the team behind Sankofa Day led by Shezal Laing (@iammytribe),made up entirely of volunteers, has been recently informed that the Memorial can no longer take place at Trafalgar Square, owing to scheduled road works!

Applications were submitted last year, to both the Trafalgar Square Management Team and the City Hall Events team, to expand the event, in order for it to be more commercial in terms of the duration (12 PM to 6 PM), featuring a market place, stalls, educational workshops and performance artists.

City Hall has ignored their proposal and refused to support the event, stating ‘it does not meet their criteria for funding’ (i.e. the event must be inclusive, broad based, and encourage all members of London’s diverse community), despite the Mayor supporting other ‘cultural’ and ‘religious’ events on the Square, including, St George’s Day, Vaisaki, Pride, Diwali, Eid, Chinese New Year and St Patrick’s Day.

The effects of slavery are arguably the single largest incident in reshaping and defining the world we see today and can no longer be overlooked.

‘We need to come together collectively, in a space of safety to talk about this atrocious and neglected part of British history, which perpetuates the legacy of slavery which is systemic and structural every day racism’

This is an important event. I stand in solidarity with its founding members and the community. We must mobilise and pool our collective resources, practice group economics in order to demonstrate our power.We cannot be dormant and let this event be threatened.

Here’s how you can help: