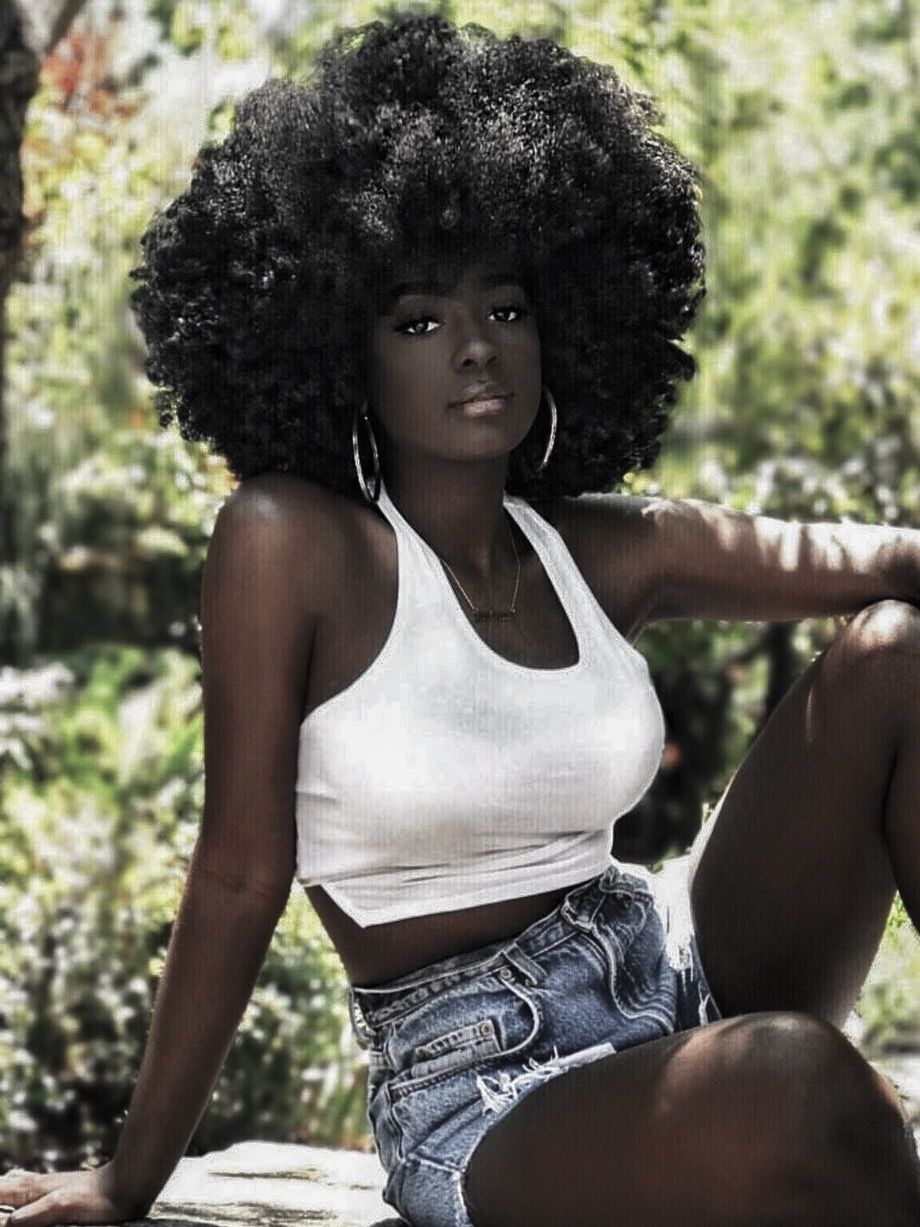 AFRICA DAY 2021 – Arts, Culture and Heritage: Levers for Building the Africa we want

AFRICA DAY 2021 – Arts, Culture and Heritage: Levers for Building the Africa we want

African Unity or Liberation Day, also known as Africa Day, is celebrated annually on 25 May. It commemorates the founding of the Organisation of African Unity (OAU) on this day in 1963.

While the day is celebrated across the continent, it is observed as an official national holiday in Ghana, The Gambia, Guinea, Namibia, Zambia, Mali, Mauritania, Lesotho and Zimbabwe.

On 25 May 1963, the leaders from 30 of the then 32 independent African states signed a founding charter in Addis Ababa, Ethiopia.

The OAU was created to help bring about change, freedom and independence to many African countries and has brought together the continent of Africa to collectively address the challenges it has faced, such as armed conflict, climate change, and poverty.

Since the establishment of the OAU, a further 21 states have joined. South Africa became the latest and 53rd member on 23 May 1994.

Despite the name change to the African Union, both the name and date of Africa Day have been retained and Africa Day provides an opportunity to acknowledge the achievements of the peoples and governments of Africa.

The AU theme of the year for 2021 is: “Arts, Culture and Heritage: Levers for Building the Africa we Want”.

The virtual concert is set to be a pan-African event, with artists performing on multiple stages from Lagos to Johannesburg in an event that will be streamed to a global audience on YouTube and broadcast across MTV channels. The concert will shine a light on the leaps in innovation being made by Africans, those who are redefining the narrative of a continent and the exchange of music, creativity and cultural ideas that are taking the world by storm.

Joining them are Ghanaian singer Gyakie as well as Suspect 95 from the Ivory Coast. Kenya’s Bahati and Tanzania’s Zuchu are also set to perform.

While the  2020 concert was a benefit event with proceeds going to raise funds for those impacted by COVID-19, this year’s event is designed to reconnect millions of isolated Africans. Elba is the face of the event and describes his role as being a “connective tissue.”

Africa Day Concert 2021 Host Idris Elba commented, “I’m committed to shining a light on African culture, heritage and the arts. During a year when globally we have all had to reflect deeply on our purpose, I’ve taken inspiration from the continent with its diversity of voices, creativity and innovation. Here’s to Africa’s Next Global Wave.”

“Africa Day is essentially a recognition of a continent with a deep history and an incredible future. So essentially the messaging is about, hey, let’s figure out way to celebrate, even in the dark times.”

Speaking about the representation of Africa in film and TV, Elba says, “Part of having an Africa Day celebration is to change the narrative. We have to change the narrative of what has come before us. There’s been obviously many different types of representation of Africa and most of it negative, but we’re ultimately at a junction where I have YouTube, I have MTV, we have creative thinkers, we’re telling the story of a day that celebrates us.”

“We’re not looking at the past, we’re looking at the future and the narrative is now in control of us,” Elba adds. “I really feel that this is part of a big movement.”

“Africa is very exciting,” Elba continues. “Growing economy, growing population, incredible thinkers and innovators. And the narrative needs to be pumped out there that having moments like this is one of the ways to be able to show people Africa in a way that really is contradictory to the narrative in the mainstream.”

Alex Okosi, Managing Director of Emerging Markets in Europe, the Middle East and Africa at YouTube commented, “We are excited to work with Idris Elba and MTV Base to celebrate Africa Day this year through another powerful concert event.  With African music continuing to connect and inspire people around the world, the timing is perfect to shine the spotlight on the next wave of African artists that will make a global impact on music and culture.”

Monde Twala, Senior Vice President and General Manager at ViacomCBS Networks Africa commented, “The past year has been an unprecedented one for all of us and it is a tremendous inspiration so see how our African artists and Africans on the continent and globally are lighting the way through creativity, collaboration and innovation. MTV through music, culture and active citizenship unifies and strives to mobilise the youth to drive hope and positive change. We are proud to partner with YouTube and Idris Elba for the Africa Day Concert 2021. As ViacomCBS we are committed to unleashing the potential of content.”

The concert will be hosted virtually in light of the ongoing COVID-19 pandemic, with all safety and social distancing measures observed. Viewers from around the global can expect to see a spectacular display of African excellence as the sounds, sights and rhythm of the continent unite Africans once more this Africa Day.