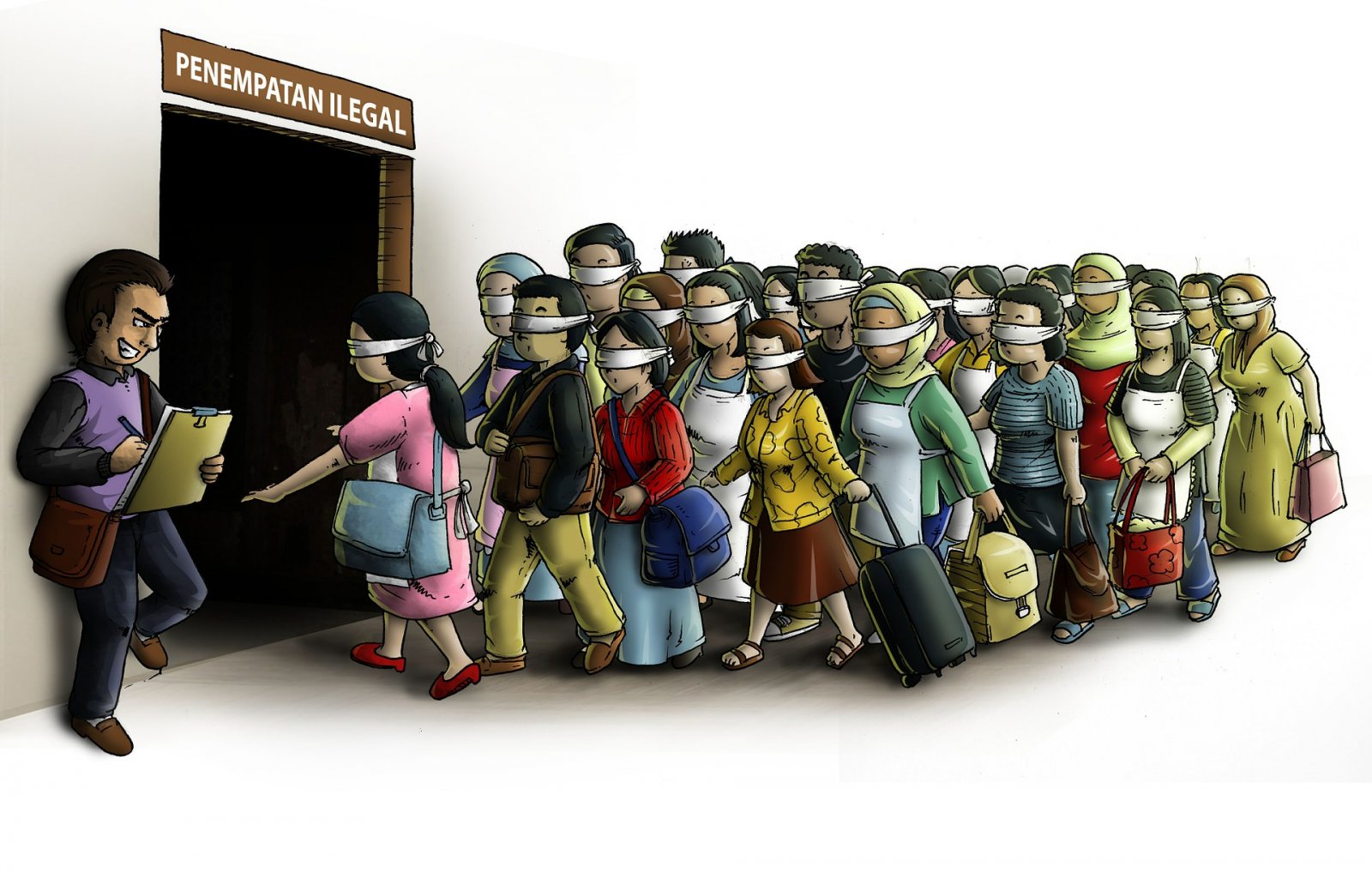 Whilst the transatlantic slave trade was outlawed in 1807 and slavery is prohibited internationally by Article 4 of the Universal Declaration of Human Rights, there are still an estimated 12.3 million people across the world in slavery today, forced to work for little or no pay.

The day provides an opportunity to raise awareness of human trafficking and modern slavery, and encourages government, local authorities, companies, charities and individuals to do what they can to address the problem. It was created by the Anti-Slavery Day Act, a Private Members Bill introduced by Anthony Steen CBE, now Chair of the Human Trafficking Foundation.

While the issue is extremely important, often anti-slavery action acts as a moral cloak, hiding the harms of the ‘hostile environment’ towards migrants, legitimising big brands’ exploitation of the poorest workers and oppressing sex workers.

Blaming the media’s complicity, rich philanthropists’ opportunism and our collective failure to realise the lies we’re being told, The Truth About Modern Slavery is a vital challenge to conventional narratives on modern slavery.

For the publication of this book, Pluto Press are proud to work with the Joint Council for the Welfare of Immigrants (JCWI).

For each pre-order of the book, Pluto will donate £1 to the organisation. The JCWI are a small but extraordinarily effective charity who challenge unjust laws that affect immigrants in the UK.

They also support vulnerable people with legal advice and influence the debate on migration and the politics of hate. Many immigrants find themselves sucked into the world of modern slavery, and JCWI provide an escape route.

Get your copy here