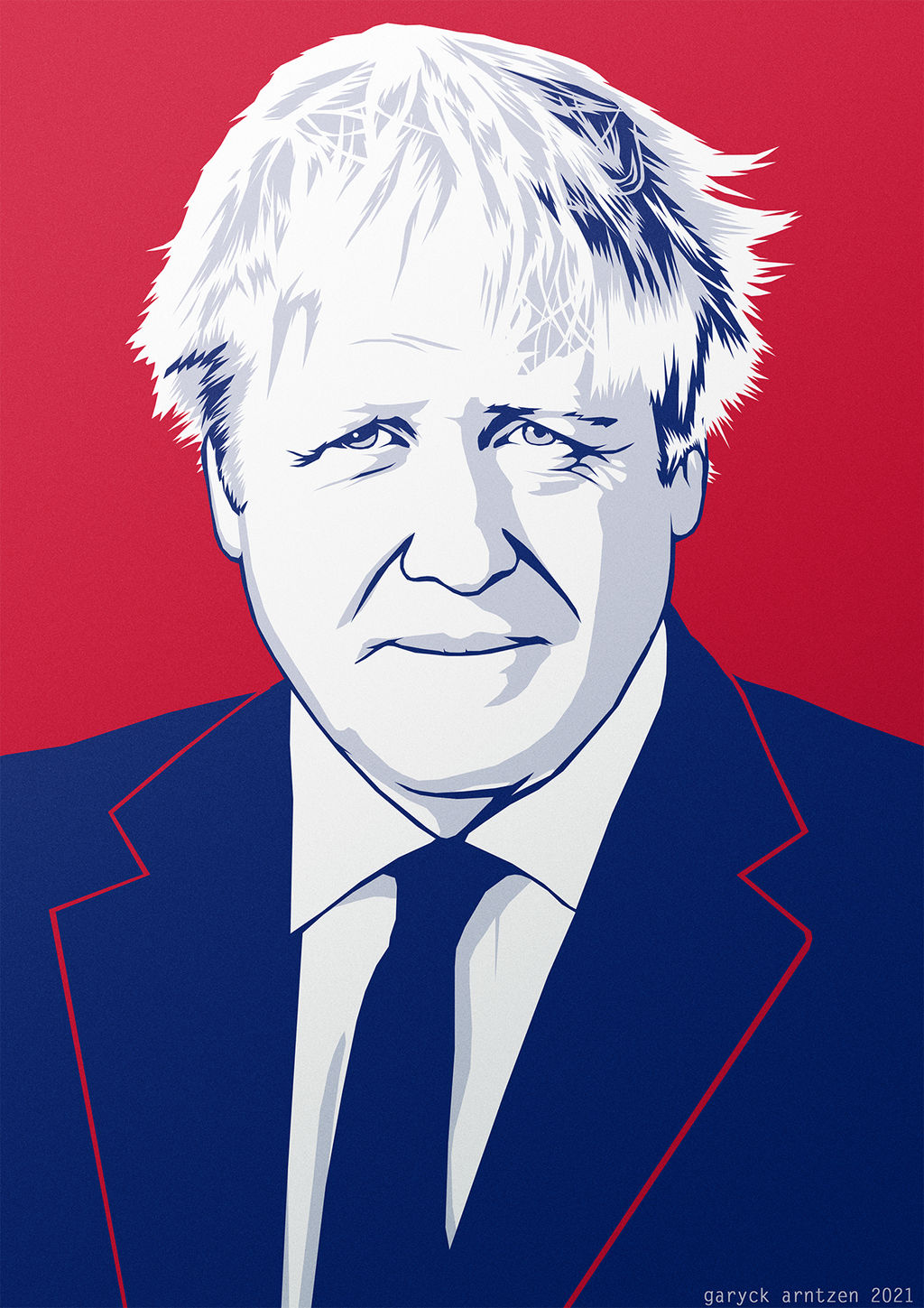 Bumbling Boris, with all his pomp and right-wing pandering, resigned yesterday without any fanfare, after less than three years in office.

His populist popularity started to wane after ‘Party Gate’ and amidst sleaze and scandal, a vote of no confidence crashed his premiership, with 59 ministers also bolting – led unscrupulously by the twin snake’s chancellor Rishi Sunak and health secretary Sajid Javid.

As the political poster boy for nationalistic rhetoric, he stoked division, and his vain values of Britishness led to our withdrawal from the EU.

From Brexit to Covid, to rising inflation, and the cost-of-living crisis, his tenure has been marred by his mediocracy, unsavoury wit, dilapidated demeanor and self-deluded arrogance.

His lies over the years have been spectacular to observe, from his days as a columnist at the Telegraph, to his time as London’s Mayor, we have been entertained and enraged in equal measure.

Who can forget his calamitous catalogue of racist remarks? Propagating for a return of colonialism in Africa, he stated “The best fate for Africa would be if the old colonial powers, or their citizens, scrambled once again in her direction; on the understanding that this time they will not be asked to feel guilty.”

Who remembers his salacious stereotypes when he wrote “All the young people I know – i.e., those under 30 – are just as avaricious as we flinty Thatcherite yuppies of the 1980s, in fact, they have an almost Nigerian interest in money and gadgets of all kinds?”

Time will only serve to heal our memories of the most unqualified and unfit British Prime Minister.

So yes, good riddance to the mop of unbrushed hair.

So, how will he be remembered? From his contempt and vilification for working class people, shady covid contracts, undeniable corruption, dancing while people were dying during the pandemic, to his immigration policies which led to deportations to Jamaica and Rwanda – this will be his legacy.

He has not leveled up the country, rather he has catapulted us into a recession, with more people in poverty, the gradual privatisation of the NHS, stagnate public sector wages and soaring energy bills.

I doubt a single tear will be shed.