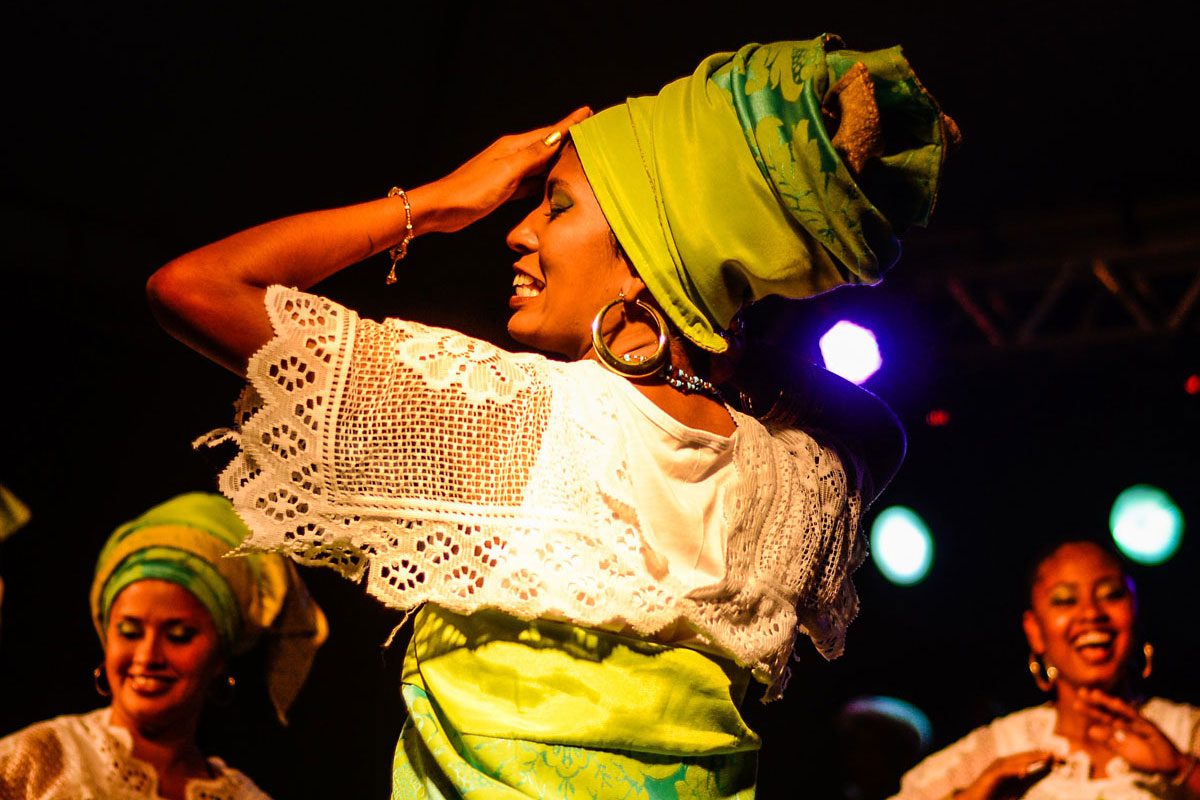 Children of the Windrush Generation – Rushed out of the UK

Children of the Windrush Generation – Rushed out of the UK

Before reading this article, please watch this video of David Lammy MP to get some context and clarity of the gravity of the issues we are facing: https://youtu.be/Y2q2dQlsywY

The treatment of long-term economic migrants living in the UK has become the focus of a recent international and political debate. Yesterday (17th April 2018), the British Prime Minister Theresa May, apologised to the leaders of 12 Caribbean countries, in a day that has been dubbed ‘a day of national shame’.

Theresa May, stated her ‘regret for the anxiety caused‘ to the 1,000’s of people who arrived during the 1940’s and 1970’s – known as the ‘descendants of the Windrush generation’. Calls for immediate compensation, to those who have suffered under this egregious act, (i.e. those who have lost jobs, healthcare or welfare benefits) has been demanded by the Caribbean Heads of State’s and British MPs’ including RT Hon David Lammy MP and Rt Hon Diane Abbott MP.

The Prime Minister emphasised, that the individuals embroiled in this case, do indeed ‘have a right to stay, and will not be detained or deported’. However, thousands have already been arrested, detained and deported due to their inability to produce the ‘right paperwork ‘.

Interesting observation No. 1 – I’m pretty certain that our African ancestors did not request any ‘paperwork’ from the Europeans when they arrived on the Continent and forcibly removed them.

A Commonwealth Heads of Government Meeting took place yesterday in London, and the Jamaican Prime Minister Andrew Holiness, addressing Theresa May stated “we welcome your response and look forward to a speedy implementation of your proposal”.

This meeting, was then followed by a more intimate discussion inside No. 10 Downing Street, where the apology took place. Those in attendance said the British Government was ‘slow to act’!

So, let’s put this all-in context. How did we get here, and why is the government so hostile towards immigrants?

Interesting observation No.  2 – The wealth that Britain and other European country’s obtained via brutality and theft from Africa and the Caribbean’s, has never been shared or re-distributed in a common or equitable way. Moreover, these citizens were probably too concerned with acclimatising to a new country, to think that their residence (after such a nice invitation) came with conditions, or that they would be required to ‘opt-in’.

The Home Office is now looking into more than 50 cases relating to Windrush migrants, as a result of calls received yesterday, and admitted that the department destroyed ‘Landing Cards’ belonging to this group, and insists they were not seen as reliable evidence in immigration cases at the time? This revelation has come at a huge moral cost to the Government and the country.

If you have been personally affected by this scandal, or know anyone who has, please contact David Lammy MP – who wants to hear your stories, and has offered to fight this issue.

In conclusion, I find it ironic that even after chattel slavery and colonialism, during which time our countries were pillaged of both natural and human resources – we were never compensated. There was no repatriation or direct foreign investment to re-build our homelands (just structural adjustment programmes, exorbitant loans and ‘aid’). Instead, we were invited to build the lands of our oppressors. And now, after over half a century of breaking our backs and enduring racism and discrimination from every corner – they want us to leave!

Let me know what you think of this debacle in the comments below.

This article was written in April 2018.