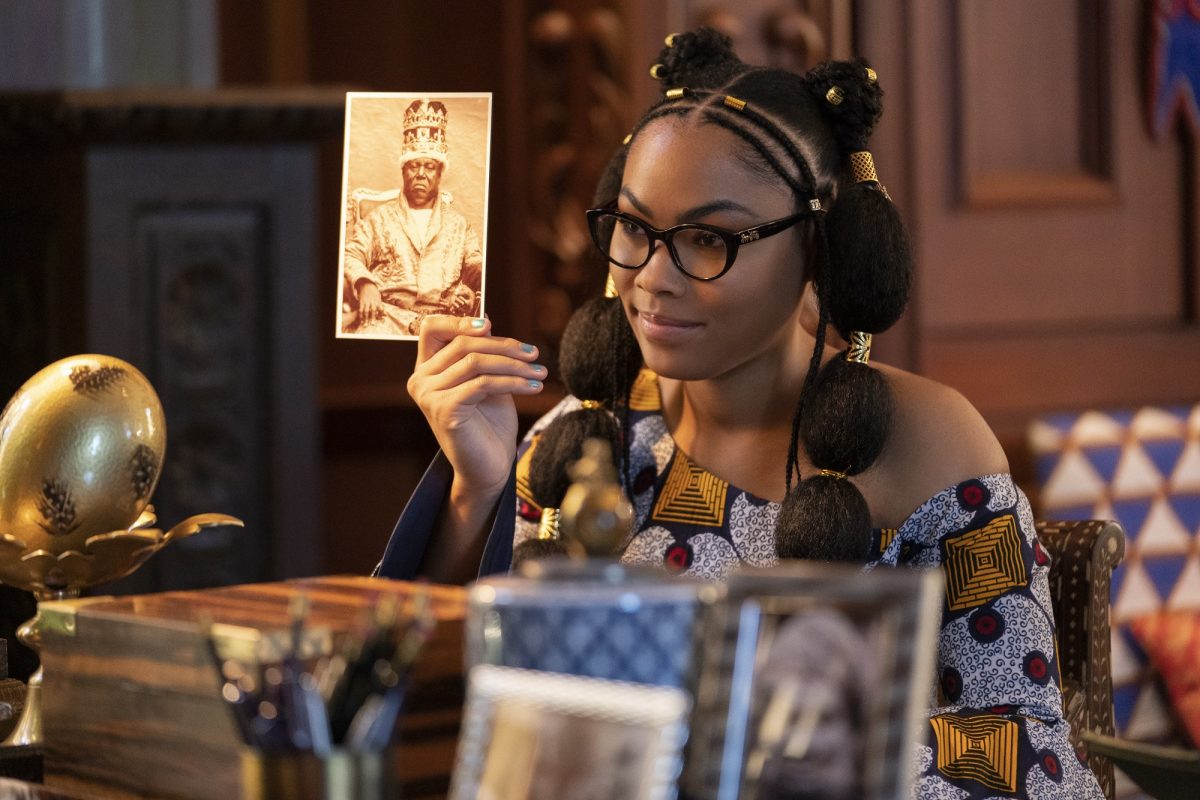 Coming 2 America: My Thoughts On How Far We Have Truly Come

Coming 2 America: My Thoughts On How Far We Have Truly Come

Hailed as one of the funniest movies of all times, a staple in the Black community, and considered pure comedic gold, Coming to America propelled its cast into the top tier of Hollywood royalty. However I’m not sure how I feel about the long-awaited sequel.

Directed by John Landis in 1988, Eddie Murphy played the character of Akeem, an extremely rich Prince who departs Zamunda in search for his future Queen. In Zamunda, it was customary for the King and Queen to arrange the marriage of the Prince.

Looking back with mature eyes and a feminist sensibility, why did I never critique archaic practices like ‘arranged marriages’, the role of monarchs and the denial of individual freedoms over tradition until now?

But at times, these ‘jokes’ went a little too far, blurring stereotypes of wild roaming animals (Akeem is also referred to as Mufasa); the mocking of tribal attire and thick accents; references to Kunta Kinte, the Ebola virus and hungry babies tattooed with flies – as a way to ‘other’, demean and denigrate Africans as ‘uncivilised’ – It was cringey and uncomfortable then. Now it’s just offensive!

The film at times acted as a visual tool and narrative arc to compare Black Americans as exceptional, and to contrast the cultural advancements and industrialised nation of America to the ‘undeveloped’ continent. Even though Zamunda is a fictional place, we needed Wakanda to exist albeit figuratively, as a counter-argument.

Flash forward 30 years, we see Akeem married with three children – all girls. King Akeem faces a potential military coup led by a General played by Wesley Snipes. In order to stop the takeover, King Akeem and his confidante Semmi (Arsenio Hall) venture back to America to find the King’s long-lost male heir to the throne.

Here is where it becomes problematic – In the first film, we see Akeem and Semmi out on various dates, but never see Akeem engage intimately with any woman during his quest for love. So he did in fact ‘sow his royal oats’.

Moreover, from the trailer, we also see his ‘baby mama’ played by Leslie Jones, encapsulate the trope of ‘ratchet gold digger’. Can we not leave these inferior caricatures on the cutting room floor next time please?

Anyway, the mere fact that his eldest daughter (played by his real life daughter Bella Zahra Murphy) is overlooked as his natural successor, owing to the law that a ‘woman is not allowed to rule’ – speaks to the legacy of birthright as a male right only.

I guess I’ll have to watch on March 5th to be proven wrong on this one.

I welcome your thoughts?