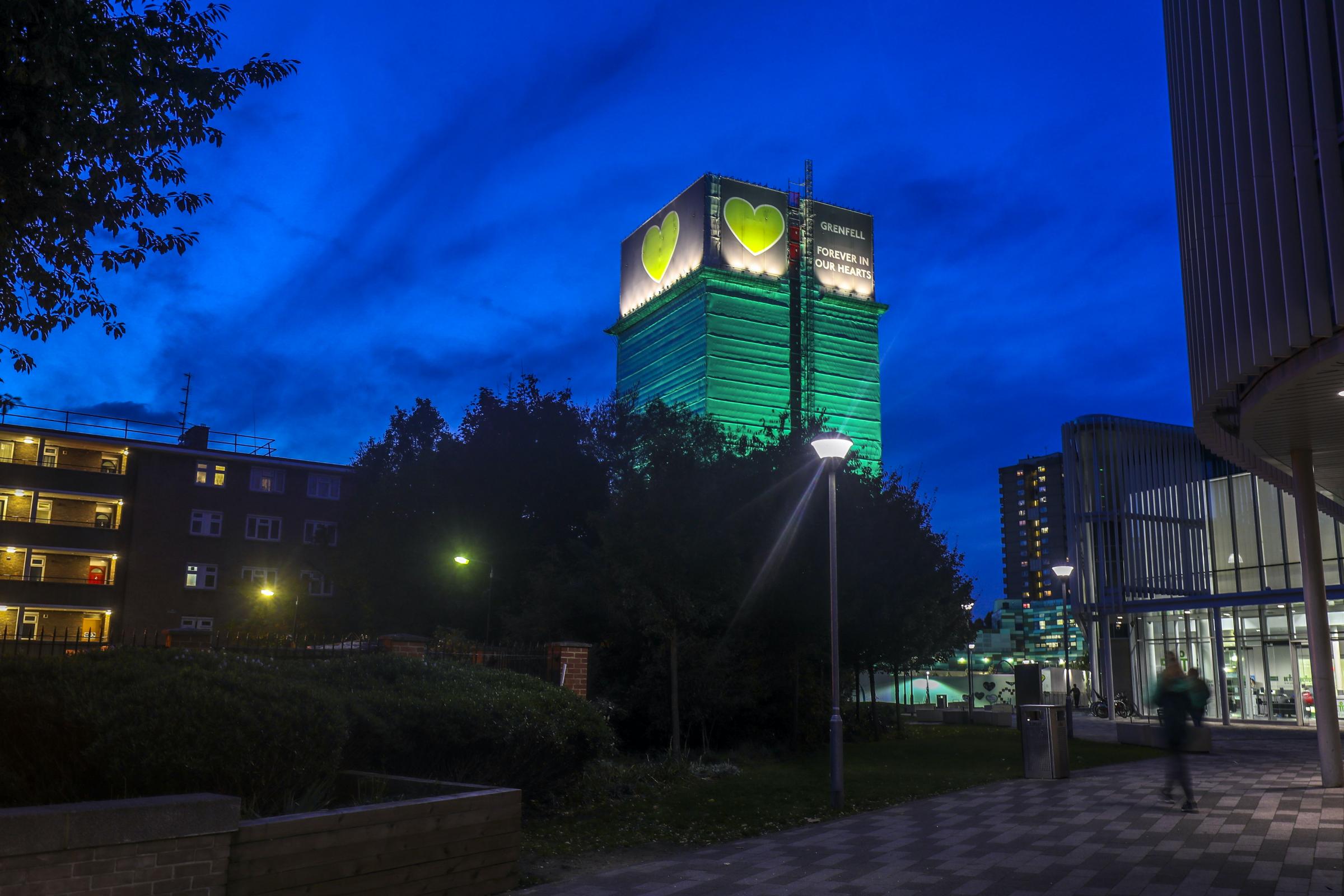 A High Court judge ruled last Thursday that the Royal Borough of Kensington and Chelsea (RBKC), the local authority who owned the Tower, was liable for the deaths of five of the 72 Grenfell residents who were killed in the disaster in 2017.

Responding to the ruling, a council spokesperson said that they hoped their admission would lead to ‘other parties being able to do the same’.

“The council, along with the Tenant Management Organisation, have admitted failing in their duty of care to the people to whom it was owed…we hope that this admission helps to reduce the burden on those affected and leads to other parties being able to do the same.
The council is participating in an alternative dispute resolution process and hopes this will resolve claims as promptly and fairly as possible.”

The issue with this ruling is that it is long overdue, inadequate and fails to give the victims and their families any real semblance of justice.

Such an admission of ‘responsibility’ is performative at best and negligent at worst.

A BBC report stated, “combustible cladding was chosen by the Grenfell Tower refurbishment project, added to the sides of the building by an installation firm, and signed off by building control inspectors.”

A silent march to mark the two-month anniversary of the Grenfell tower fire on August 14, 2017, in London. Leon Neal/Getty

RBKC were repeatedly told that the fire tests on the cladding panels would cause a ‘raging inferno’ but ignored it why? I guess Black, Brown, poor and working-class dwellers are not worthy of secure and safe housing, let alone saving.

72 people lost their lives – why is the Council only liable for 5 deaths, what about the other 67?

Why is the dispute resolution process still ‘in process’, claims should have been resolved and compensation awarded years ago!

Why are the private companies responsible for the design, build and maintenance of the tower block not facing criminal charges too?

This is corporate manslaughter.

The victims were left to die – countless complaints fell on deaf ears, and now 5 years later we are witnessing more incompetence. The injury and loss inflicted by this lethal recklessness is immeasurable, and members of the community will never be the same again.