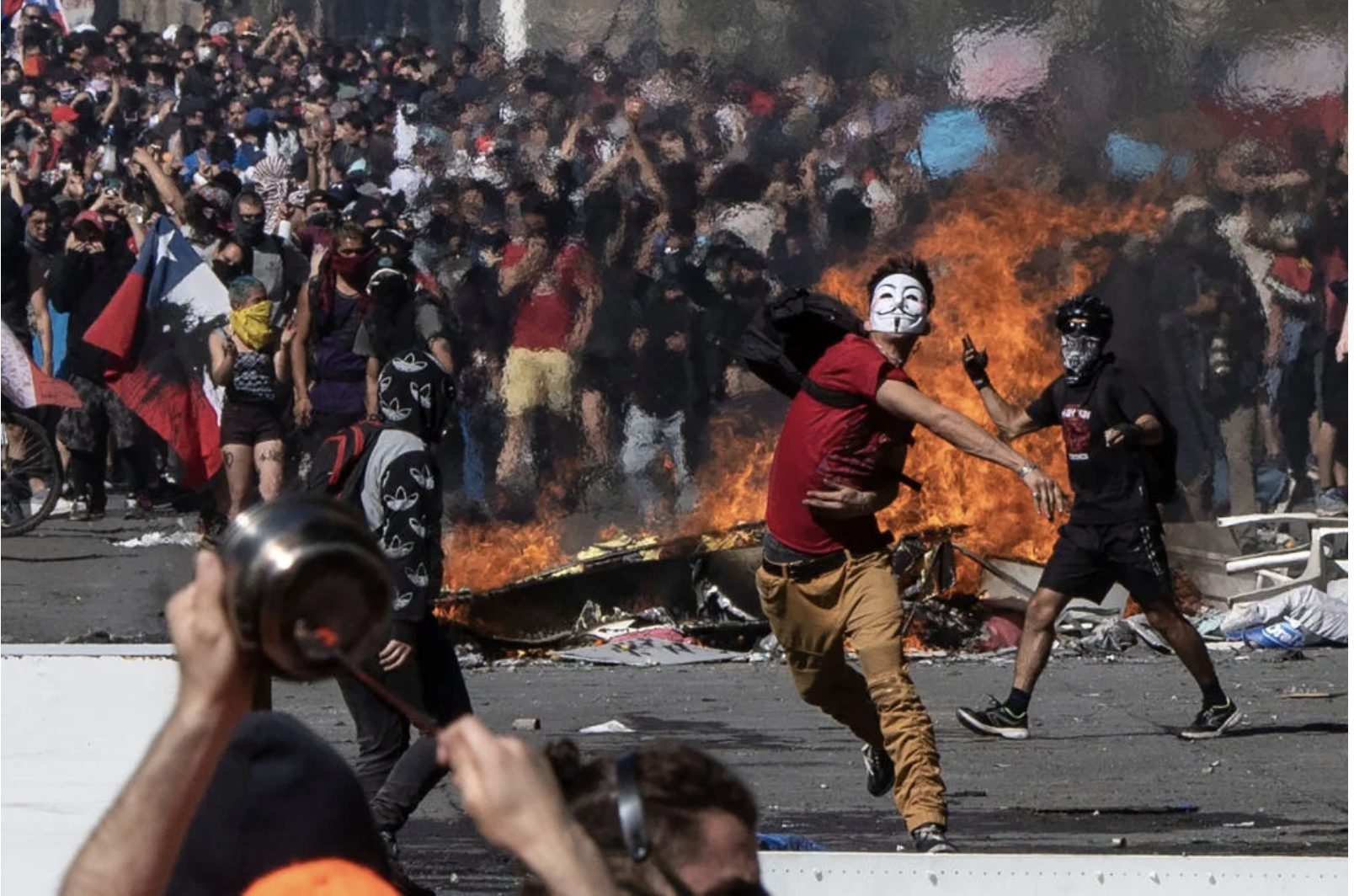 When debates arise about the continent’s conflicts, calamitous governance, and eccentric leaders, I always remember this poignant quote:

However, a quick Google search will lead you to believe that Africa is nothing but a dark continent, the most wretched place on earth, devoid of civilization, imbued with pestilence and disease, a land impregnated with poverty and poison…

The lack of transparency, accountability, safety, and the rule of law; the often bloated and under-funded public sectors and squeezed private sector; patriarchy masquerading as religion and culture; high unemployment rates and, ongoing insecurity are all factors seemingly keeping Africans poor and destitute.

But who’s holding the mirror?

Can we rationalise that these factors also exist in most countries, not least in ‘developed nations’?

The world is facing an unprecedented rise in civil unrest, owing to the impacts of global warming and environment degradation, inflation, cost of living crisis, food and energy insecurity, and more labour activism.

Bad governance and political unrest are not unique to Africa, it is a daily rampant occurrence globally. Many citizens are protesting a rising wave of right-wing ideologies, masked as neoliberalism, but indeed the ingredients of fascism. According to the Global Protest Tracker, there has been over 230 anti-government protests worldwide, from Sri Lanka to Peru, Kenya to Ecuador, and most recently Iran – the morality police violently upholding strict hijab wearing laws on women and girls.

But looking closer to home, Europe also stands out negatively, in large part due to the fallout from Russia’s invasion of Ukraine. Bosnia and Herzegovina, Switzerland, Netherlands, Germany, and Ukraine are all among the states with the biggest projected increases in civil unrest.

Socioeconomic pressures are leading to mass dissent and discontent.

Rather than meddle in Africa’s affairs, leaders in the West needs to look inwards and quench the rising tide of anarchy, rebellion and hopefully revolution, as we say in chorus #EnoughisEnough.

Header Image: People demonstrate at Plaza Italia in Santiago, Chile on October 22, 2019, during the first week of protests over inequality and cost of living. Pedro Ugarte—AFP/Getty Images