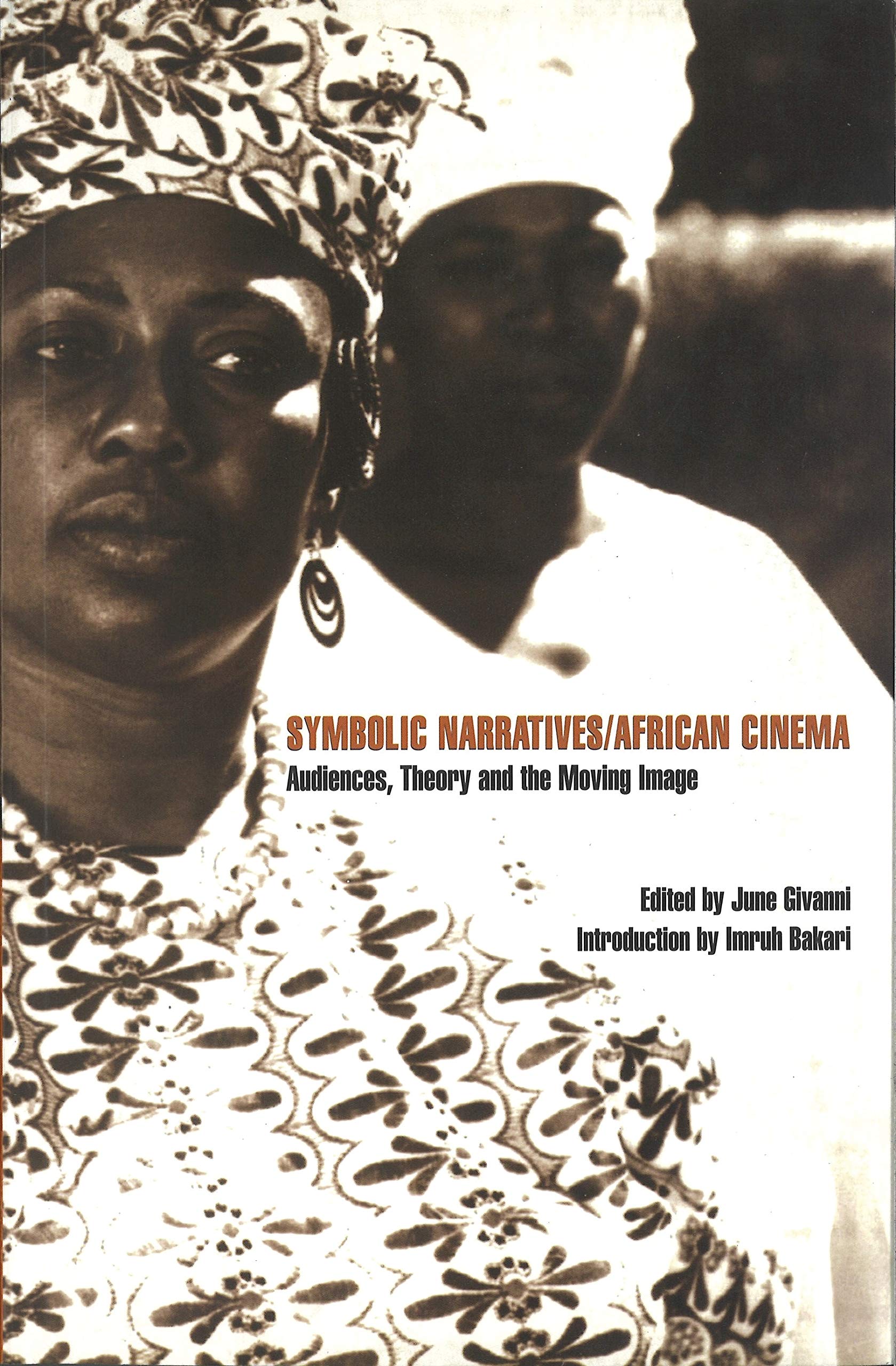 Each year, the BIFA jury identify an industry figure that they believe is deserving of the coveted Special Jury Prize and, in the spirit of BIFA’s celebration of the under-acknowledged, the award honours the unsung heroes of the film industry – those who have left an indelible mark on the landscape of British film but have not necessarily received the recognition they deserve.

June Givanni is a pioneering film curator and archivist who has worked in film and broadcasting for over 30 years. She is regarded as a matchless resource for African and African diaspora cinema founding the June Givanni Pan African Cinema Archive, based on her personal collections from years of working in the field of cinema that includes films, ephemera, manuscripts, publications, audio, photography and posters all documenting pan-African cinema. Through the Archive, June has created an invaluable resource that will stand the test of time and will allow future generations of filmmakers to appreciate and learn from the history of Black cinema.

June has worked as a film curator with film festivals on five continents and has been involved in key moments in the development of Pan African cinema across the globe. In the early 1980s, she was involved in bringing Third Eye London’s first Festival of Third World Cinema to London and during this time was active in working for the creation of specialist distribution circuits for the work of Black filmmakers. She worked as a film programmer at the Greater London Council’s Ethnic Minorities Unit at a key development stage for Black British Independent cinema and Black British art and culture and also ran the African Caribbean Film Unit at the British Film Institute.

She has also published a number of books including the edited volumes remote Control: Symbolic Narratives/African Cinema: Audiences, Theory and the Moving Image.

BIFA juror Anthony Andrews, Co-Founder and Creative Director of We Are Parable, said of June: “We unanimously decided to give the award to June Givanni. The jury believe that June has made an extraordinary, selfless and lifelong contribution to documenting a pivotal period of film history. We hope that this award can not only help encourage a new generation of Black and Brown filmmakers to be aware of June’s archive of Black film but also of June’s exceptional work.”

June Givanni said: “Thank you BIFA. This history, this archive needs to be protected and that’s why I’m still working to make sure that happens in the longer term. As a custodian, I would like to see the archive reach its full potential. It’s a major responsibility but one that I have been privileged to accept.”