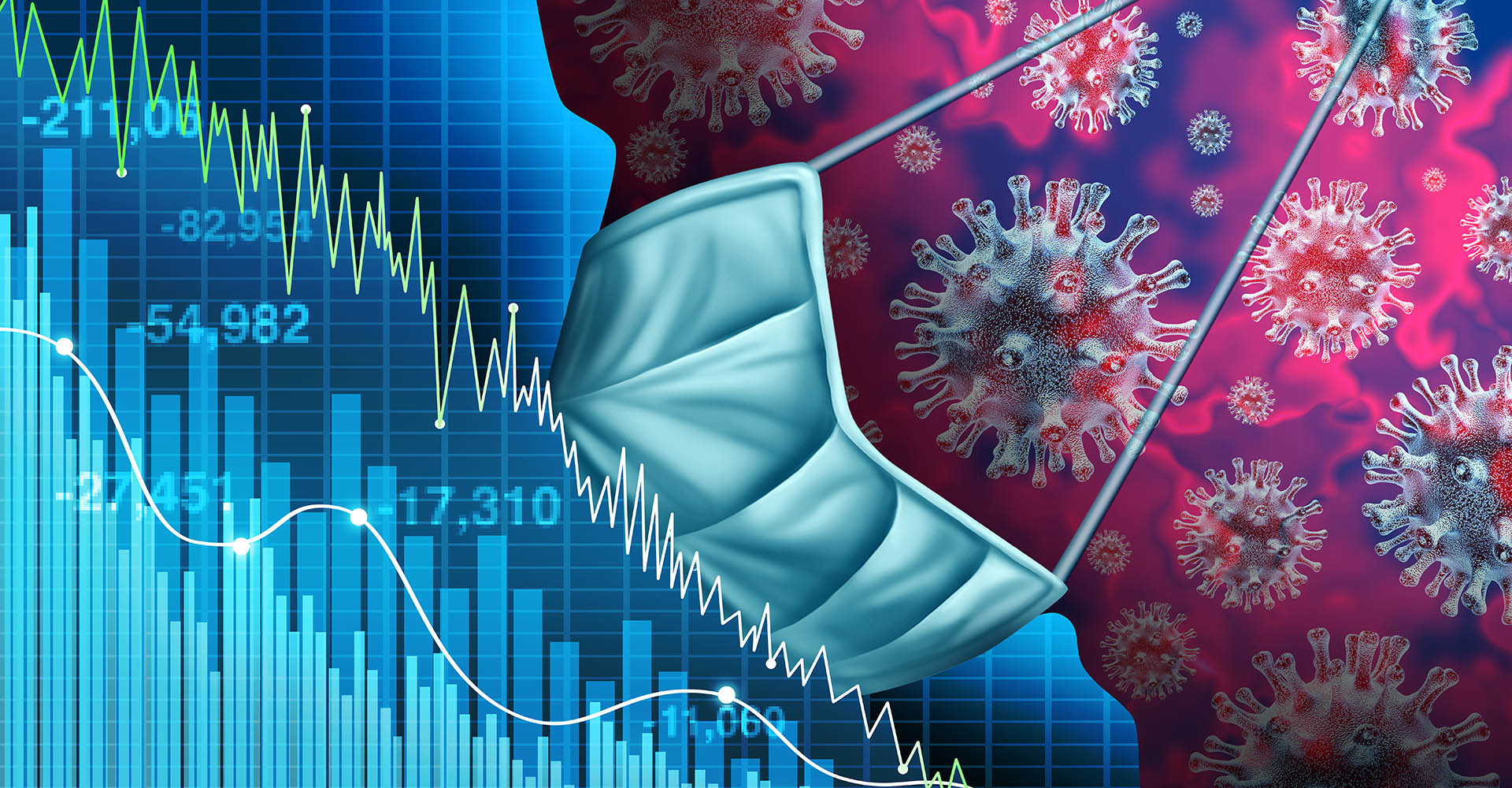 Five months on: How is London’s economy doing?

Five months on: How is London’s economy doing?

The London Intelligence tells London’s story through data. This publication analyses how London’s economy is faring as we enter the fifth month since the coronavirus crisis began. This issue of The London Intelligence is produced by Centre for London in association with The Policy Institute and the Centre for Urban Science and Progress, both at King’s College London.

Take up of the Job Retention Scheme in London has been similar to the rest of the UK…
30 per cent of London jobs have been furloughed at some point and this share is the same as in the rest of the country. But the London furlough rates look somewhat different once broken down by sector, lower than the UK in professional services, finance and insurance and construction, but higher for ‘domestic employers’, such as housecleaning or childminding occupations.

There were 2.5 times more unemployment benefit claimants in London as of June than at the beginning of the year. The most visible economic impacts of the pandemic have been in central London, with deserted offices and shuttered shops, but it is outer London boroughs which have seen the greatest increase in the number of claimants.

Job adverts in London started to recover in July, but were still down 56 per cent compared to the same period in 2019, as measured by the market leading job search tool Indeed. The most adversely impacted sectors nationally continue to be those that were most affected by lockdown – hospitality, food preparation, maintenance, cleaning driving and construction.

Many Londoners and regional commuters have continued to work remotely, with some evidence of a ‘suburban recovery’…
Spending fell steeply in central London during the first wave of the pandemic, and by mid-July, transaction levels were still down 60 per cent compared to January for grocery and apparel shops, and down 80 per cent for restaurants.

Some spending has shifted to smaller town centres. For example in Southall and East Ham, grocery spending held up throughout the pandemic, while apparel purchases and eating out had already returned to or surpassed their pre-crisis level by mid-July.

Public transport use in the city is still very low…

Ridership on the London Underground in July was still 70 per cent below normal levels, despite service provision across the network increasing. Travel across the city, particularly into the City of London, airports, and tourist trips remain lower than other trip types, such as suburban travel.

Road traffic levels are back to normal…
Traffic on London’s roads has resumed, risking a return to poor air quality and increased congestion across the road network. The number of private cars on the city’s roads are now only five per cent below pre-crisis levels.

While London’s cycling levels have surged above pre-crisis levels
London is experiencing a cycling boom, with numbers already back to normal on weekdays and even tripling on some weekends. The length of the average cycle hire trip has more than doubled, from 20 minutes in May 2019 to 42 minutes in May 2020.