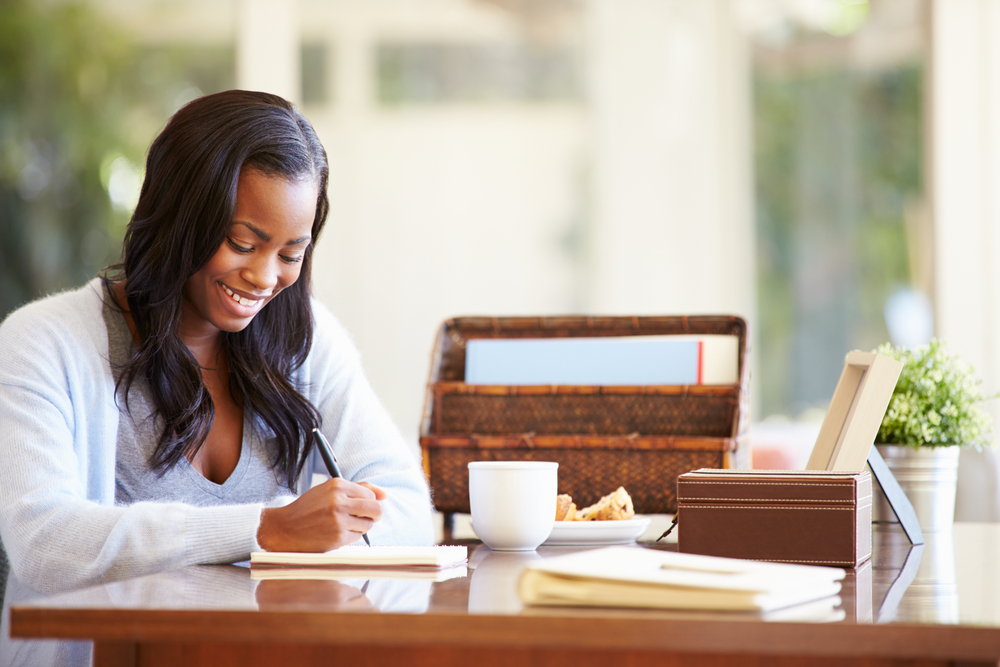 HarperCollins UK launches Author Academy: A Space For A New Generation of Writers

HarperCollins UK launches Author Academy: A Space For A New Generation of Writers

HarperCollins is launching an Author Academy, welcoming 90 aspiring authors from Black, Asian and minority ethnic communities across two annual intakes. They will be guided through how the industry works, alongside the art and craft of writing.

The academy will run twice a year, starting in January and September 2021, with 45 students in each intake doing a six-week course. Alongside voluntary expert guidance on the way the industry works from publishing figures, authors June Sarpong, Jamila Gavin and Rachel Edwards, plus UK agent Silé Edwards of Mushens Entertainment, are also on board, with separate streams on fiction, non-fiction and children’s writing. An illustration strand could follow at a later date to address the lack of BAME artists in children’s books.

HarperCollins affiliate publisher Rose Sandy came up with the idea after spending years mentoring authors and also being quizzed about the publishing process by aspiring writers, including everyone from other parents at the school gates to her dentist. Sandy, who runs the Harper Inspire imprint and heads HarperCollins Christian Publishing, explained: “I’ve been mentoring and working with authors for as long as I can remember, so it really came from there, from a passion of mine.”

The first section of the course, what Sandy calls the “foundation” part, will be a series of masterclasses looking at the business side of publishing, examining areas such as marketing, platform building and design. The second is focused purely on the art of writing itself.

Sandy explained: “It is split across our fiction, non-fiction and writing for children. What the students will be learning, and the way I designed it with the tutors, are things that I’ve observed even within the company that we may see authors doing wrong, or things that they may find challenging. It’s really looking at the craft. It’s looking at storytelling, it’s looking at show and tell, it’s looking at how you put a proposal together and so forth.”

Published authors will join for some guest speaking sessions towards the end of the course, sharing their experiences, tips on how they approached publishing, how they got published and their writing style. One of them, Sarpong, branded the academy an “incredibly important” initiative. She said: “HarperCollins keeps leading the way in our quest to create equality for everyone in the publishing industry, from agents to authors, employees to freelances. With the academy, they are making the next step in creating the space for a new generation of authors to learn their craft, to develop the skills and to make the connections that they need to become writers.”

Edwards, the author of Darling (Fourth Estate) and one of the course’s guest speakers on fiction writing, also endorsed the programme. She said: “I wish something like this had existed when I was starting my author career. It’s brilliant that 90 writers a year will be able to add to their skills and also participate in this industry.”

Students, who will not be charged for the course, will take part online for now, but the scheme will be face to face once the pandemic measures allow it. Graduates, who are under no obligation to take their proposals and finished work to HarperCollins, will receive a course certificate and also join an alumni network, which Sandy said was a vital part of the process.

She said: “We want to continue having conversations. What we want to do is bring authors through the industry, and then the alumni network we’ll create ensures that every year they can come back and meet with the industry, maybe even create critique groups, and the conversation continues. So it’s about not just churning them out but also giving them a platform to participate and join the narrative in the industry.”

Sandy had been thinking about doing something along similar lines on a solo basis for some time, but realised having HarperCollins behind it would lend more weight to the operation. She explained: “I felt that it would probably have just that much more energy if it’s done with people within the industry, and others jumping onboard. I think that makes it more powerful.”

The scheme’s importance has been shown since the summer, when the Black Lives Matter protests led to a discussion across the publishing industry about the ways the trade operated. Among the responses was an open letter by the Black Writers’ Guild, a body of more than 200 published writers, which demanded action to tackle the “deep-rooted racial inequalities” in corporate publishing.

Sandy said: “I was personally impacted when I read the letter that was sent to publishers by the Black Writers’ Guild. I’m in the industry and I want my children to pick up books and not ask why their race is not reflected or mirrored in those books, and I want that for every parent out there like me. The letter personally affected me and, sitting with the publisher hat on, why can’t the next Daniel Silva, Patricia Cornwall, Tolkien, be a person of colour? We need to change. Not only that, I want people of colour, their experiences of publishing, whether that’s in the workplace or in a bookshop or at a conference or in the campaigns we put out, I want that and their stories to not be invisible anymore. I think as an industry we should just be as diverse as we can be.”

At HarperCollins Christian Publishing, she helps to import titles from the US to the UK market and is trying to build a diverse, wide-ranging list at Harper Inspire, the young imprint that launched in 2018. Titles being put out include everything from In This Light by the Archbishop of Canterbury; to February 2021 release, Unspoken by rapper Guvna B, examining the issue of toxic masculinity; and the recently published My Name is Tani, the story of a chess prodigy who fled Nigeria with his family after their lives were threatened by terror group Boko Haram.

An author of six thrillers herself, Sandy worked for a number of global corporations, including Sony, before joining HarperCollins in 2013. She said that while many industries struggle with a lack of diversity, other sectors were a few steps ahead of publishing in dealing with the problem. She added: “The publishing industry is an industry of gatekeepers, we all know that. Why something like this is needed is [because] historically people haven’t known about it. Our authors tell us this and people who work with them tell us they do not know what the machine looks like—how does publishing work? Everything from contracts to the whole of the machine.

“I think there is an opportunity to change publishing and to change the landscape of publishing. But also, for the authors who are out there, what’s the next step? Most of them will say ‘I’ve got a manuscript’ or ‘I’ve been trying this for a few times’ or ‘I don’t know what I’m doing wrong, nobody’s picking me up’. So I think it’s an opportunity to reach those too. I also think the industry needs it. The industry definitely needs to change, and my slogan for this is ‘because diverse stories belong to all of us’. I think we have a responsibility in publishing and I personally feel I have a responsibility as someone who is in publishing as well.”

The academy is welcoming applications via its website from un-agented writers aged 18 and over from BAME backgrounds, resident in the UK and Ireland.

Applicants will be selected based on samples of their work, assessed by a panel of HarperCollins experts.