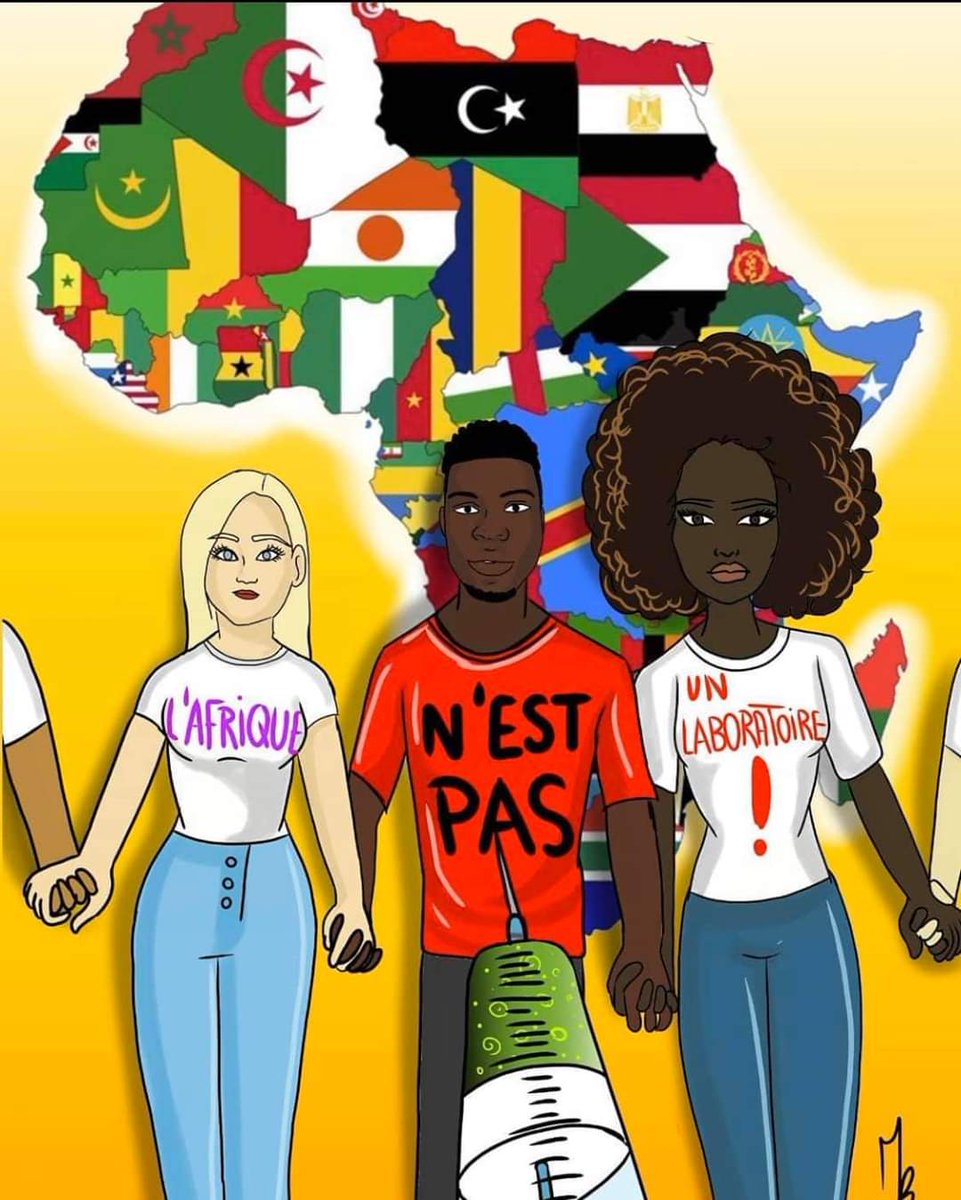 Medical research has a long, troubled racial history. The case of Henrietta Lacks is universally known. She was a poor African-American woman whose cancer cells scientists and drug companies used for decades without her permission. The Tuskegee Syphilis Study (the 40-year government study (1932 to 1972) in which 399 Black men from Macon County, Alabama, were deliberately denied effective treatment for syphilis in order to document the natural history of the disease), is frequently described as the singular reason behind black people’s distrust of the institutions of medicine and public health. An examination of the syphilis study within a broader historical and social context makes plain that several factors have influenced, and continue to influence, our attitudes towards the biomedical community.
During a 1835 trip to the United States, French visitor Harriet Martineau found that the bodies of Black people were exclusively taken for “dissection.“
Between 1845 and 1849, Dr J. Marion Sims, the so-called father of modem gynaecology, performed on three slave women, who each underwent up to 30 painful operations. The physician himself described the agony associated with some of the experiments: “The first patient I operated on was Lucy. . . That was before the days of anaesthetics, and the poor girl, on her knees, bore the operation with great heroism and bravery.”
It is not known to what extent African Americans and African in the Diaspora an on the Continent continued to be used as unwilling subjects for experimentation and dissection in. During the 1920’s and 1930’s, Black physicians pushed for additional measures that would battle medical racism and advance their professional needs. Charles Garvin, a prominent Cleveland physician and a member of the editorial board of the Black medical publication ‘The Journal of the National Medical Association’, stated:

“heretofore in literature, as in medicine, the Negro has been written about, exploited and experimented upon sometimes not to his physical betterment or to the advancement of science, but the advancement of the Nordic investigator.”

On May 16, 1997, in a White House ceremony, President Bill Clinton apologised for the Tuskegee Syphilis Study, “The legacy of the study at Tuskegee,” the president remarked, “has reached far and deep, in ways that hurt our progress and divide our nation. We cannot be one America when a whole segment of our nation has no trust in America.”
The president’s comments underscore that in the 25 years since its public disclosure, the study has moved from being a singular historical event to a powerful metaphor. It has come to symbolise racism in medicine, misconduct in human research, the arrogance of physicians.
Flash forward to April 2020, Bungoma Senator Moses Wetangu’la condemned a proposal by some European nations and scientists that COVID-19 vaccine tests should be done in Africa. Wetangula’s objection came barely a day after French doctors suggested that Africa was the best continent for the samples to be used because it is “incapable of fighting COVID-19”.
During the debate on TV channel LCI, Camille Locht, head of research at the Inserm Health Research Group, was talking about a trial in Europe and Australia.

Jean-Paul Mira, head of intensive care at Cochin hospital in Paris, then says:

“If I can be provocative, shouldn’t we be doing this study in Africa, where there are no masks, no treatments, no resuscitation?”

“A bit like as it is done elsewhere for some studies on Aids. In prostitutes, we try things because we know that they are highly exposed and that they do not protect themselves.”

But Inserm said in a statement that the video was “the subject of erroneous interpretations”.

“If there is indeed a reflection around a deployment in Africa, it would be done in parallel with these. Africa must not be forgotten or excluded from research because the pandemic is global.”

In a strongly-worded statement shared on his Twitter handle, the FORD Kenya party leader called on African leaders to reject any attempt to use African people as “Guinea pigs”.

“The epicenter of COVID-19 (Coronavirus ) is China, Italy, Spain, France, US. Clinical trials on its possible cure must start there and not in any African country. African leaders must resist any attempt to use our people as Guinea pigs. Resist.”

The proposal has irked many people on the continent with majority of Kenyans trooping to social media sites to slam European nations and scientists for attempting to use Africans as “lab rats”.
Regrettably, whether due to political pressure or financial greed, The Democratic Republic of Congo will be one of the countries where #COVID19 vaccines from U.S, China and Canada will be tested beginning in July – says Jean-Jacques Muyembe, head of DRC’s agency leading the pandemic response. We are waiting to see if this course of action goes ahead.
Yesterday, World Health Organisation Director General  Dr Tedros branded the French scientists saying ‘Coronavirus vaccine should be trialled in Africa, as racist’ adding that Africa will not be a testing ground and that this colonial hangover needs to stop‘!
Expressing disappointment at the comments, Tedros added

“we will follow all the rules to test any vaccine or therapeutics all over the world using exactly the same rule … whether it is in Europe, Africa or wherever….To be honest I was so appalled and it was a time when I said we needed solidarity. These kind of racist remarks will not help. It goes against the solidarity… The hangover from colonial mentality has to stop. WHO will not allow this to happen. It was a disgrace actually, appalling to hear during the 21st century from scientists, that kind of remark. We condemn this in the strongest terms possible. But we assure you that this will not happen in Africa and will not happen elsewhere in any country, proper protocols will be followed and human beings will be treated as human beings because we are all human beings.,” he added.

On Friday (3rd April) Dr Mira apologised for his comments, saying in a statement released by his employer: “I want to present all my apologies to those who were hurt, shocked and felt insulted by the remarks that I clumsily expressed on LCI this week.”

In the comments below, let me know your thoughts not only on how the pandemic has suspended our current way of life, the rising number of global deaths, but also the suggestion that the Continent should volunteer its people for a possible vaccine or cure.
#staywell
#staysafe
#stayhome