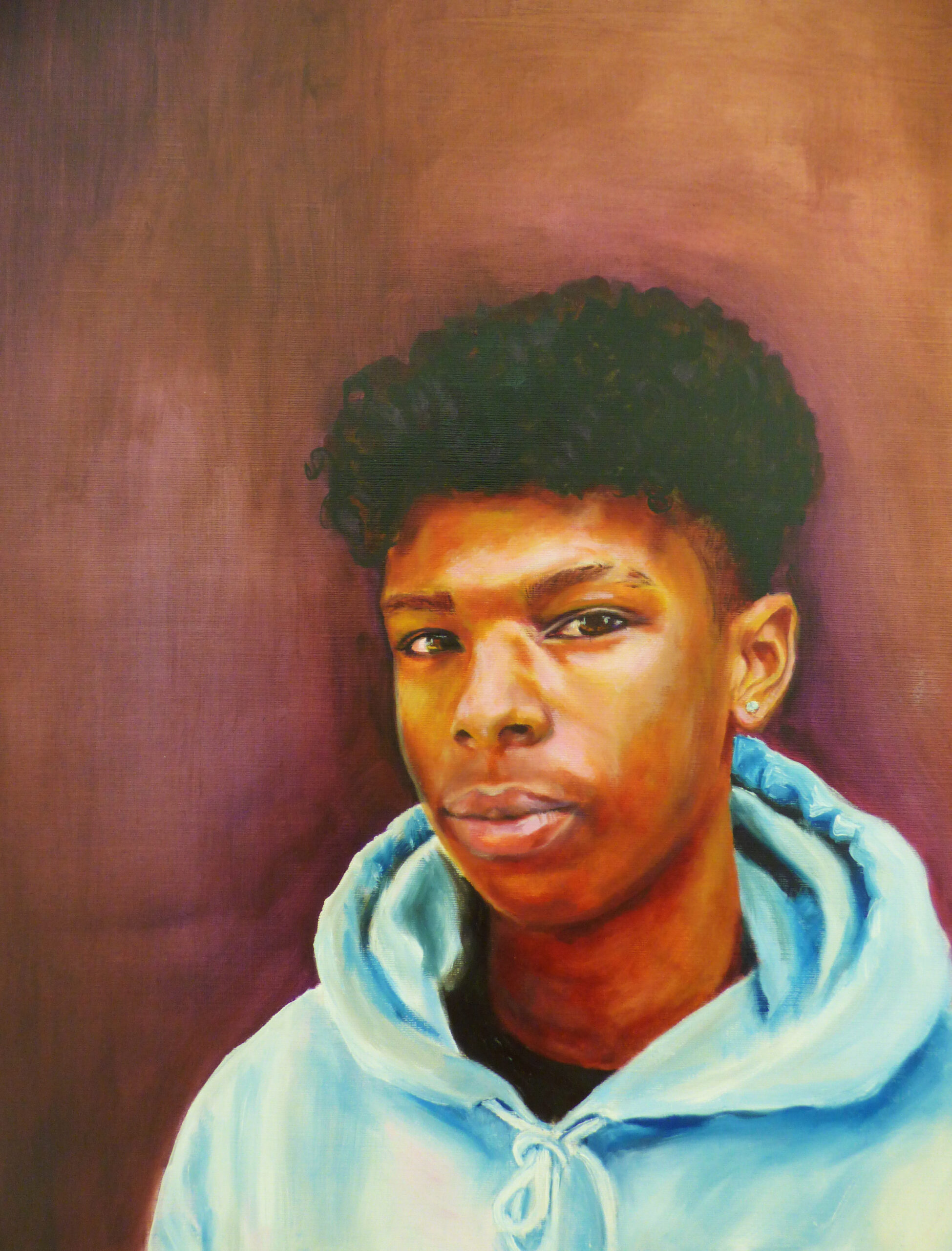 I am pleased to support secondary school art teacher Annis Harrison, the organiser of the Black Art Matters Protest, which aims to encourage British National Galleries to increase the representation of Black art by Back artists on the walls.

“Knowing that all this art is out there, but isn’t on display, makes each generation think that there’s almost no black art history in the UK, which simply isn’t true.” Annis Harrison 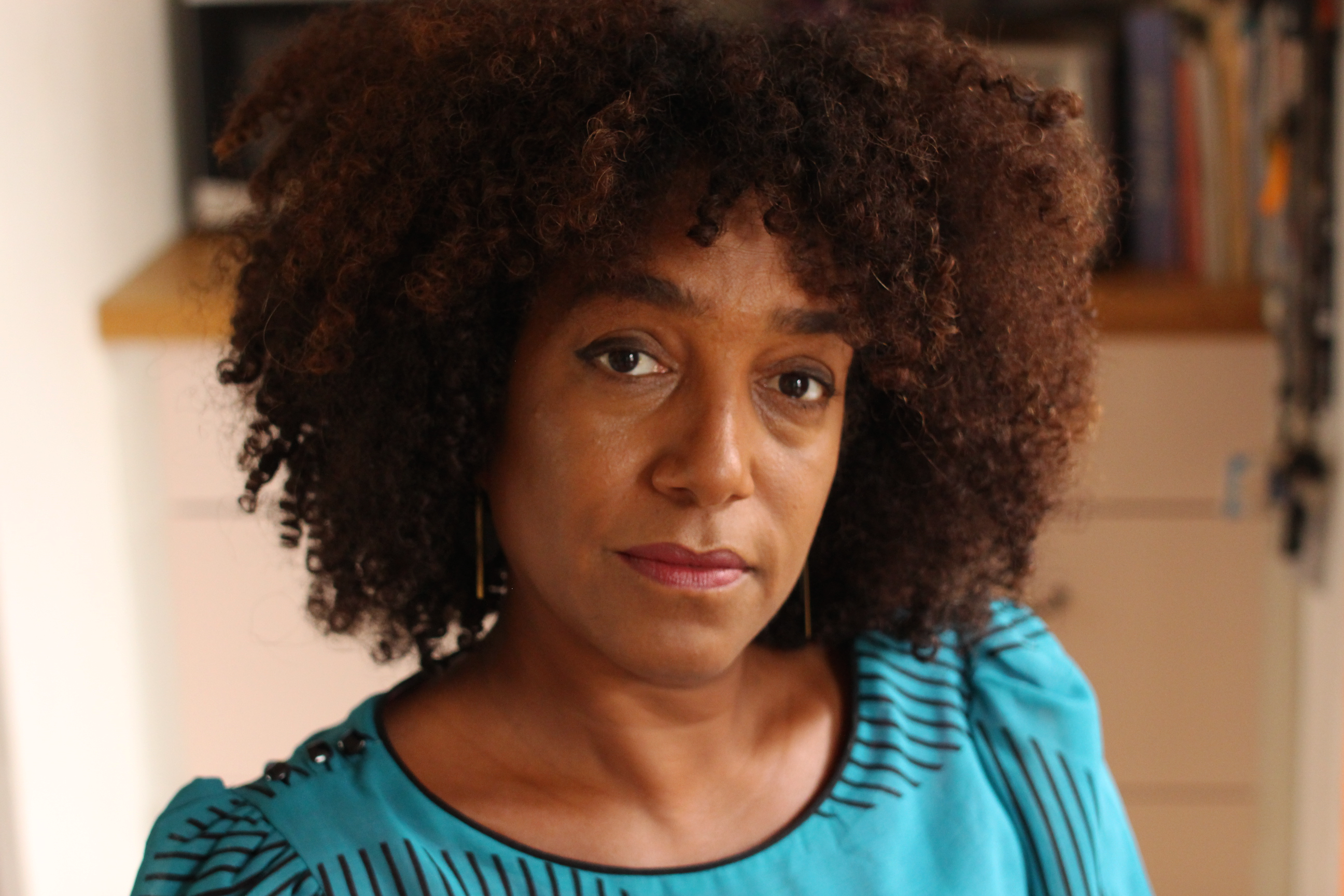 The protest will take place on Saturday, September 5, 11.00am, outside the National Portrait Gallery, and is being supported by the official Black Lives Matter London chapter.
It will draw attention to the lack of representation in our national collections and on display to the public. The protest will ask the National Galleries and other institutions to focus on buying and displaying works created by Black & People of Colour artists to help develop and change the European canon of art to accurately reflect society.
The protest came about after practicing artist and educator, Annis Harrison, visited the National Portrait Gallery prior to an educational visit (for a typically diverse group of young people from a London school), and found only 5 pictures with people of colour in the vast collection. Research from the Black Artists and Modernism Project which was led by Sonia Boyce, found that only 2000 works had been acquired by national institutions from black artists in the UK’s permanent collections, which collectively hold millions of pieces of artworks and objects.

“Many of these institutions have charitable status because they have positioned themselves as spaces of learning and education. Teachers also want to use their collections as a learning tool but it is vital that these institutions represent all of Britain’s diverse citizens.” – Annis Harrison

Speakers at the protest will include Bolanle Tajudeen, founder of Black Blossoms School of Art and Culture and Patrick Vernon OBE, founder of “100 Great Black Britons“, recently featured in September edition of British Vogue as one of the 20 most recognised activists and campaigners in the UK.

“The failings of art institutions in not fostering racial inclusivity in their displays, collections and staff teams has led to potential Black audience members to disengage from the artworld” – Bolanle Tajudeen
“After 400 years after The Trans Atlantic Slave trade Black people are still depicted in racist stereotypes in paintings and wider cultural representations in Britain whilst ignoring black talents especially after the period of Empire Windrush. This is all ironic as the vast majority of arts and cultural institutions were beneficiaries from the profits of the trade through donations, commissions and legacies of slave traders and merchants. We need a Coulson moment in the arts world to change the status quo”- Patrick Vernon

To symbolically redress the imbalance, Annis created a series of paintings of young, mixed-race Londoners in the style of classic portraiture. Many of the young people from her portraits will be taking part in the protest, proudly holding their portraits aloft, alongside many other holding placards and banners.
The paintings and some of the protest placards will be displayed in the ‘I Can’t See Myself’ exhibition during Black History Month (6 – 10 October 2020) at V.O Curations on Marylebone Road.
For more information contact:@annisharrison – harrisonannis@yahoo.co.uk  or call 07810366650.
Please attend if you can this Saturday.
Stay well & safe everyone.
Uchechi