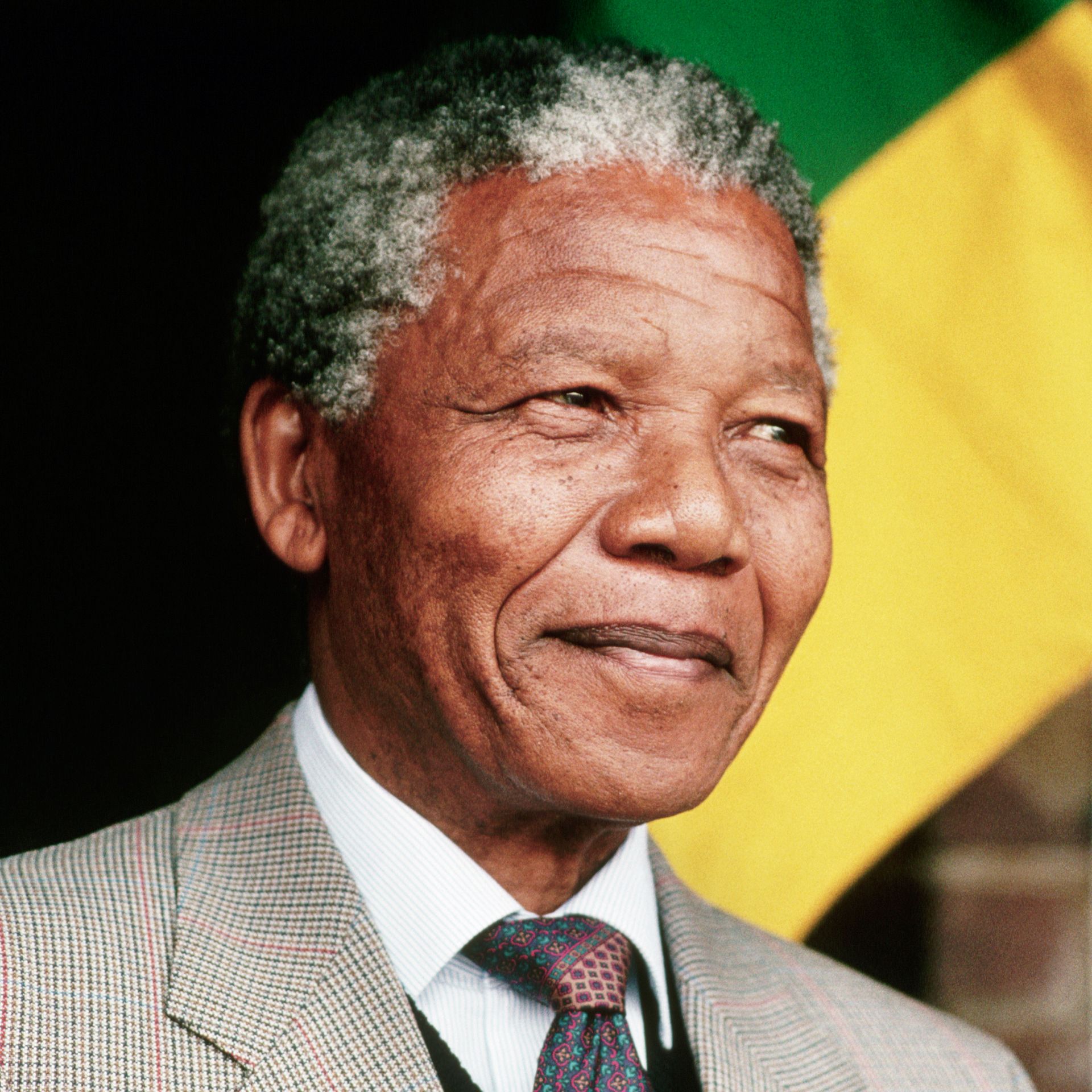 July 18 is Mandela Day, which is also the birthday of Nelson Mandela, the late South African freedom fighter and political prisoner-turned-president. Mandela, who died in 2013, would have been 102 years this year. There has been much time to reflect on the man, the movement of which he was a part, and the contributions and sacrifices he made. With the acknowledgement of the good he accomplished comes a realistic assessment of some of the missteps Mandela made along the way, particularly as the first president of a post-apartheid South Africa, and his unwise policy decisions.

An anti-apartheid activist who served 27 years in prison, he received a life sentence along with his ANC comrades for conspiracy to overthrow the government. Nelson Mandela sacrificed his freedom to end racial segregation. While in prison he became a potent symbol of the struggle to end apartheid. The Nobel Peace Prize winner was a champion for human rights who fought for global peace and justice, the rights of women, children’s education and the expansion of democracy and voting rights to all South Africans.

“We first broke the law in a way which avoided any recourse to violence; when this form was legislated against, and then the government resorted to a show of force to crush opposition to its policies, only then did we decide to answer violence with violence,” Mandela said at his trial, concluding that violence in South Africa was inevitable, and that “it would be unrealistic to continue preaching peace and nonviolence.”

He offered that “The complaint of Africans, however, is not only that they are poor and the whites are rich, but that the laws which are made by the whites are designed to preserve this situation.” He said the two options Black people had for advancement to break out of poverty — education and higher wages — were “deliberately curtailed” by law. “This then is what the ANC is fighting. … It is a struggle for the right to live,” Mandela said, offering that living in a free society in harmony with equal opportunity “is an ideal for which I am prepared to die.”

“Mandela came to be the international ‘face’ of Black South Africans. This was critical since, as a result of apartheid, Black South Africans had no international face. They were invisible,” said Bill Fletcher Jr., executive editor of the Global African Worker and the former president of TransAfrica Forum. “He was not the only person to make sacrifices. There were others who have been ignored or relatively ignored by history, e.g., Robert Sobukwe,” the author, racial justice, labor and international activist told Atlanta Black Star.

Nelson Mandela was deeply respected in his homeland, and almost worshiped by many for his definitive role in ending white rule and installing multiracial democracy. Mandela was a human being, and though considered a great leader by many, he was not a perfect leader.

“It’s not an exaggeration to say Mandela’s leadership style, characterised by accommodation with the oppressors, will be forgotten, if not rejected within a generation.”

That is not, to say the least, the mainstream view here.“The point is that it was not a popular position, but no one beat him up for it,” said Steven Friedman, a University of Johannesburg political science professor and director of the Center for the Study of Democracy.

“There isn’t this kind of mania about him here that there is in some quarters overseas,” Mr. Friedman said of Mr. Mandela. “This sanctified image of him has always been more extreme elsewhere in the world than the local attitude.” Indeed, the picture that the world had of Mr. Mandela was as an almost saintly figure, the faultless “father of the nation.” But Mr. Mandela was a politician, among the most transformative of his era, but still a politician.

Those who were critical noted the government’s slow reaction to the AIDS crisis or the halting steps toward economic equality often heaped their abuse on Mr. Mbeki without acknowledging that Mr. Mandela also shared responsibility for the slowness.

“Who really gains from the elevation of a political figure into an untouchable icon?” Anthony Butler, a University of Cape Town political science professor, wrote in his column in the June 28 issue of South Africa’s Business Day newspaper. “Not Mandela himself, who does not need our plaudits.”

“The mythmakers who claim that a leader is beyond fault are ultimately seeking to shield a whole political class, and not just one individual, from the public scrutiny upon which democracy depends.”

But that does not mean he did not draw his share of fire, much of it coming from other corners of the anti-apartheid movement. Some criticised him for what they saw as an overeagerness to placate the country’s white power elite in the transition to nonracial democracy in the early 1990s and, thereafter, with being more interested in keeping economic power brokers happy, albeit with a few new black faces in the group, than in delivering economic equality to the vast majority of those still living in poverty.

“He has been criticised on chat shows, in newspaper columns and by other political leaders for his emphasis on reconciliation in the early days of the new democracy, saying this often came at the expense of economic equality,” Mr. Habib said.

Mr. Mandela also drew fire for his failures, acknowledged by some of his own closest colleagues, as an administrator. The skills that helped him transform the nation were not the same ones required to run a government, some argued. Others questioned his decision to prioritise tranquillity over justice, arguing that his embrace of a reconciliation process left human rights crimes unpunished.

“The criticism has been that he made too many concessions, while the real victims of apartheid still have to live with the consequences,” Mr. Habib said. “He is a global icon, a great leader, but he was not perfect.”

In a widely noted 2010 interview with Nadira Naipaul in The London Evening Standard, Winnie Madikizela-Mandela leveled blistering criticisms at her ex-husband. “Mandela let us down,” she is quoted as saying. “He agreed to a bad deal for the blacks. Economically, we are still on the outside.”