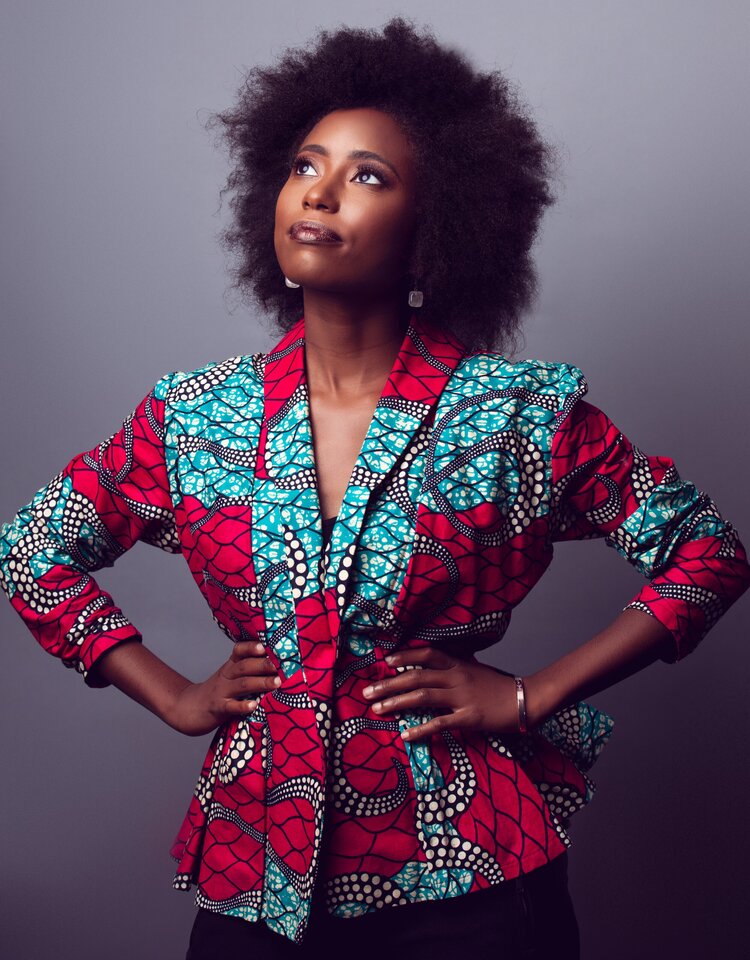 Introducing ‘The Other Black Girl’ by Zakiya Dalila Harris

Introducing ‘The Other Black Girl’ by Zakiya Dalila Harris

Slated as ‘Get Out meets The Devil Wears Prada’ – this electric debut about the tension that unfurls when two young Black women meet against the starkly white backdrop of book publishing.

Book Cover: The Other Black Girl by Zakiya Dalila Harris

Twenty-six-year-old editorial assistant Nella Rogers is tired of being the only Black employee at Wagner Books. Fed up with the isolation and the microaggressions, she’s thrilled when Hazel starts working in the cubicle beside hers. They’ve only just started comparing natural hair care regimens though, when a string of uncomfortable events cause Nella to become Public Enemy Number One and Hazel, the Office Darling.

Then the notes begin to appear on Nella’s desk: LEAVE WAGNER. NOW.

It’s hard to believe Hazel is behind these hostile messages. But as Nella starts to spiral and obsess over the sinister forces at play, she soon realises that there is a lot more at stake than her career.

Zakiya Dalila Harris spent three years at Knopf before leaving to write The Other Black Girl. Prior to working in publishing, she received her MFA in creative writing from the New School and she currently teaches writing to children at Writopia Lab. Her work has appeared in Guernica and she reviews for The Rumpus. She lives in New York.

A sly satire and thriller rolled into one as it confronts race, competition and sincerity in the work place’ BBC.co.uk

‘One of 2021’s standout debuts, this is the Get Out meets Devil Wears Prada crossover you’ve been waiting for’ Cosmopolitan.co.uk

‘The year’s most buzzed-about debut more than lives up to the hype… a smart riff on black horror, the publishing world, and the realities of being black and female’ i

‘Harris has perfectly captured a social dynamic that exists in job cultures as varied as tech, finance, academia, or hell, even retail and fast food. We should all be aware of the psychic cost to Black women of making ourselves palatable to institutions that use our cultural cache for their own ends while disregarding any part of our hearts and minds that they either can’t or won’t understand.’ Attica Locke

‘The Other Black Girl is hysterical, intimate, and warm—and bristling with dread. Every page pulls you deeper into the nightmare, coiling tighter and tighter until before you know it, there’s no escape’ Elisabeth Thomas, Author of Catherine House