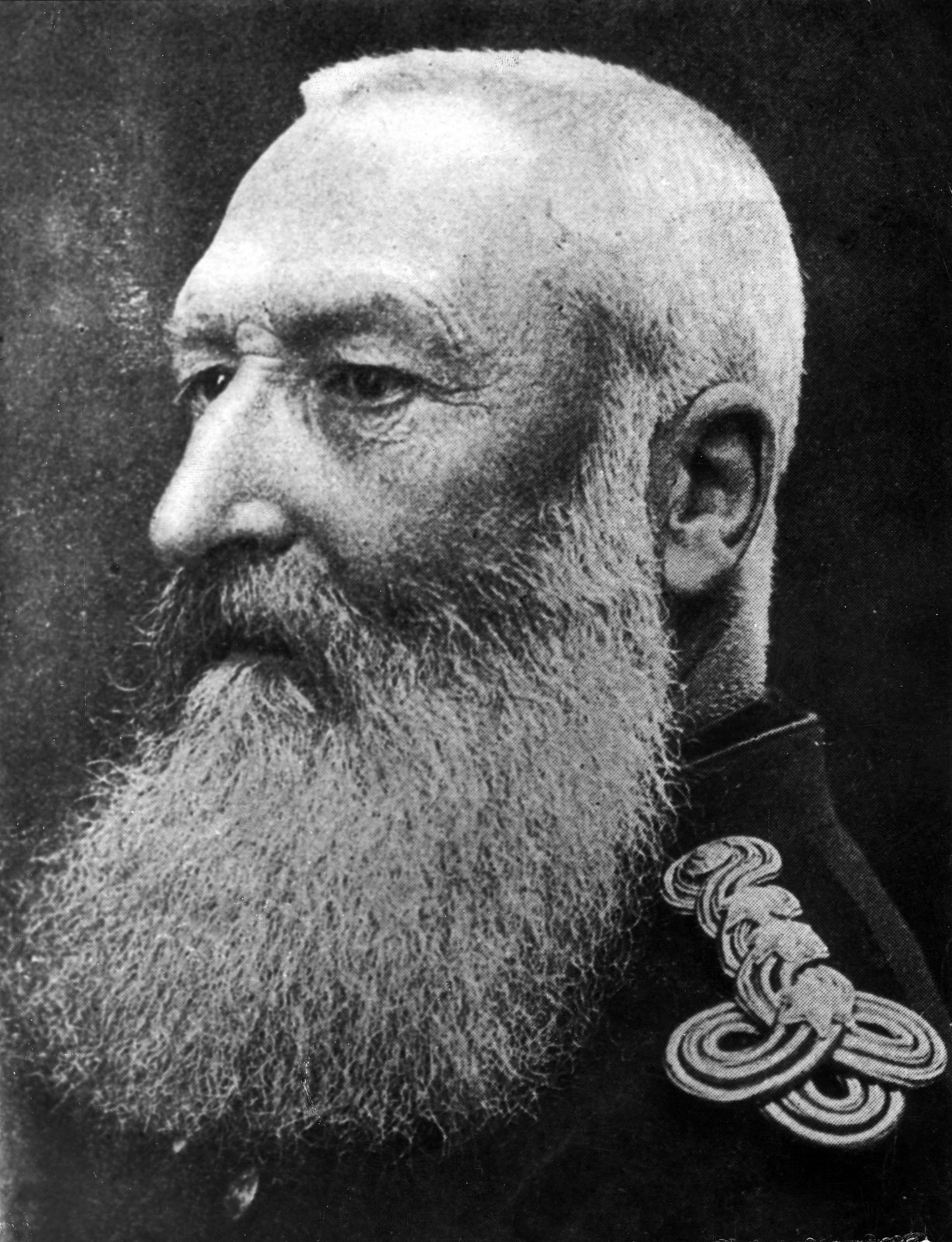 Leopold’s rule over the Congo was a horror story with a body count on par with Hitler’s, so why haven’t more people heard of him?

Leopold’s rule over the Congo was a horror story with a body count on par with Hitler’s, so why haven’t more people heard of him?

A 150-year-old statue of King Leopold II of Belgium, whose forces seized Congo in the late 19th century and ran an exploitative regime that led to the deaths of millions, was removed from a public square in Antwerp on Tuesday, as protests against racism continued around the world.

During his absolute rule of the Congo, an estimated 10–15 million Africans died which led to the first use of the term “crime against humanity.

At the peak of European imperialism in Africa, Leopold ran a personal empire so vast and cruel, it rivalled and even exceeded the crimes of even the worst 20th century dictators.

Belgium is not the first European country we think of when we hear the words “blood-soaked tyranny.” Historically, the little country has always been more famous for beer than epic crimes against humanity.

This empire was known as the Congo Free State and Leopold II stood as its undisputed slave master. For almost 30 years, rather than being a regular colony of a European government the way South Africa or the Spanish Sahara were, Congo was administered as the private property of this one man for his personal enrichment.

Generally speaking, colonists need to employ some form of violence to acquire and maintain control of the colonised, and the more exploitative the arrangements on the ground, the more violent the colony’s rulers have to be to get what they want. During the 25 years that the Congo Free State existed, it set a new standard for cruelty that horrified even the other imperial powers of Europe.

Keen on establishing Belgium as an imperial power, he led the first European efforts to develop the Congo River basin, making possible the formation in 1885 of the Congo Free State, annexed in 1908 as the Belgian Congo and now the Democratic Republic of the Congo. Although he played a significant role in the development of the modern Belgian state, he was also responsible for widespread atrocities committed under his rule against his colonial subjects.

Presenting himself as a philanthropist eager to bring the benefits of Christianity, it is possible that Leopold II, a fairly observant Belgian Catholic, really did want to introduce his new chattel to Jesus. But he did this in the most literal, and ruthless, way possible. The king embarked on an ultimately successful effort to make a vast fortune from his new possession. Initially he was most interested in ivory, a material that was greatly valued in the days before plastics because it could be carved into a great variety of shapes—statuettes, jewellery, piano keys, false teeth, and more. For some years ivory was a principal source of the great wealth that Leopold and his associates drew from the new colony.
Nobody knows how many people lived in the Congo Free State in 1885, but the area, which was three times the size of Texas, may have had up to 20 million people before colonisation. At the time of the 1924 census, that figure had fallen to 10 million.

Just as many adults have a hard time overcoming a bad childhood, the Democratic Republic of Congo is still coping with trauma directly inflicted by the rule of King Leopold II. The corrupt commissions and bonus system Belgium put in place for colonial administrators stayed after the Europeans left, and Congo hasn’t had an honest government yet.

I’m glad his statue has been removed during the Black Lives Matter protests, and I’m glad it happened when the world’s lens is in sharp focus, witnessing the rage poured out by a people denied their humanity for over 400 years.