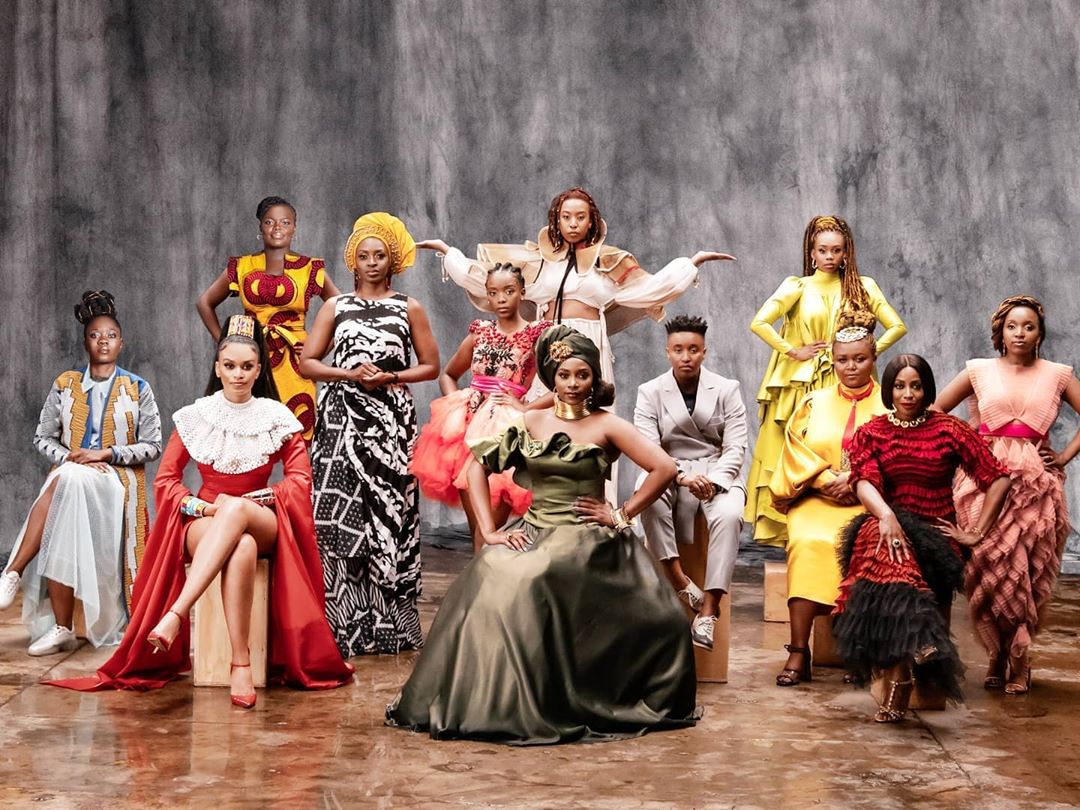 Netflix’s Africa Originals: Made By Africans, Watched By The World

Netflix’s Africa Originals: Made By Africans, Watched By The World

A total of 18 African creatives were featured in the video including Genevieve Nnaji (Nigerian Actress and Director of Lionheart), Dorothy Ghettuba (Kenyan Filmmaker, and Netflix’s Head of African Originals) and Pearl Thusi (who starred as Queen Sono in the Netflix Original of the same name).

“Our aim at Netflix is to have stories that are made by Africans to be watched by the world. We are focused on giving our consumers in Africa, and globally, authentic African content. Having all of these incredible voices in the same room, and on the same platform going forward, is something to celebrate,” Dorothy Ghettuba, who leads African Originals for Netflix, said in a statement.

“For so long, our stories were told by people who found us interesting but had no idea what we looked like, what we sounded like, or the lengths of our capabilities,’’ says South African Actress, Pearl Thusi.

Mo Abudu, a lauded female producer, and director in Nigeria’s Nollywood industry echoes Pearl’s statement adding, “I’ve said it time and time again. Africa has remained creatively silent for centuries. It’s important that we can tell our stories and it is important to tell our stories in collaboration with global organisations such as Netflix.”

“Great stories come from anywhere in the world and are loved everywhere and Africa is full of incredible stories that we finally get to share with the world,” states Nigerian-born Ben Amadasun, director of content acquisition and co-productions for Africa. Amadasun continues, “we have a wealth of fables that have been passed down from generations and Netflix has a great opportunity to bring those stories to the forefront, which will resonate all over the world.’’

Kate Henshaw, Nollywood actress and a lead in the newly-commissioned ‘untitled Akin Omotoso project’ agrees. “I would say it’s about time… for our voices to be heard. Our strength is in the power of our own stories and being able to tell our own stories”.

Maxwell Simba, an up-and-coming actor from Kenya who stars in the Netflix branded film, The Boy Who Harnessed the Wind that is set in Malawi reiterates, “I feel like most of the time, our stories are told from the perspective of Africa being a single entity, but there is more to it.”

“Watched By The World.”

“We have amazing talent and we haven’t had an adequate platform for a while to showcase our talent across the board,” adds Genevieve Nnaji, actress, director, and producer for Lionheart from Nigeria. “It’s a good thing, especially for upcoming artists who want a chance. We have so many more stories to tell in this part of the world.’’

Kagiso Lediga (South African Tswana stand-up comedian, actor, and director) proudly describes this moment as ‘’the first time that African storytellers are coming together to make their mark on a global stage”.

There can be little doubt that 2020 is the year that African stories and creatives captivate a global audience. South African director and showrunner, Nosipho Dumisa, expresses the power of the moment perfectly. “For us to be together in one space, on one platform, telling our stories for our people. Being the ones in charge of everything, from creative direction to how we get it together – is incredibly special”.

In 2020, Netflix has many projects from Africa in different stages of production. Two South African originals, Queen Sono and Blood & Water, will both make a return for the second season.

If you want to browse African content on Netflix, simply search for “Made in Africa”. This will bring up made by Africans content that the streaming service has licensed from African creators, as well as African Originals.