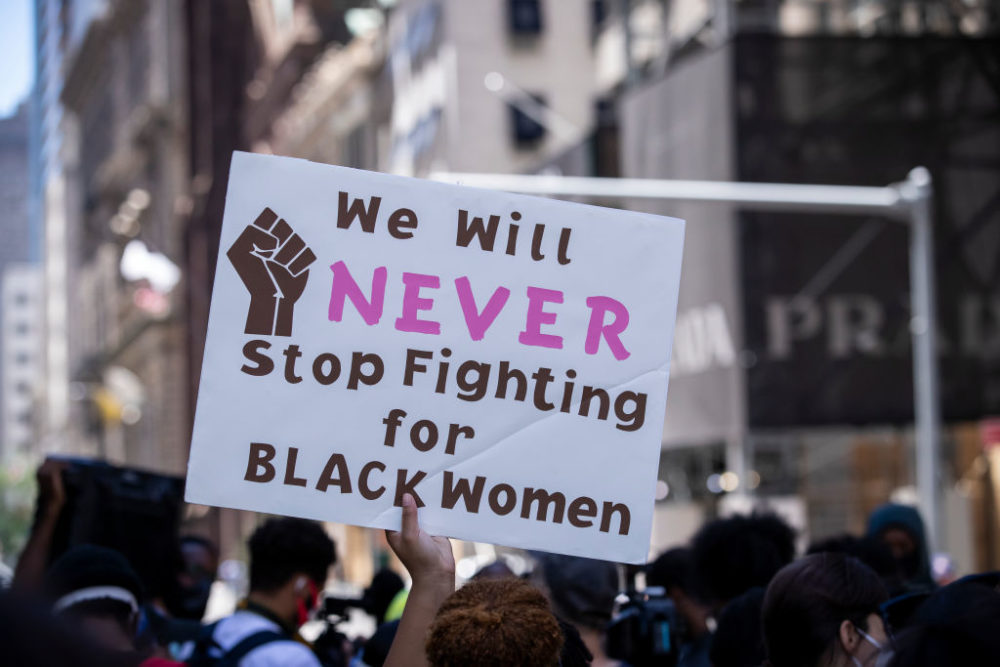 Meeting of Minds denounces the findings of this report, and stands in solidarity with all those who have been impacted by racism, and will continue to work alongside campaigners, organisations and anti-racist activists in our efforts to achieve a more just and equitable society.

To state this at a time of heightened social unrest, following the summer of discontent and Black Lives Matter protests, is incredibly tone-deaf, and thus, is unequivocally not a credible report and has no real merit.

It’s arbitrary, myopic and quite frankly insulting and offensive to state that the lived experience of individuals who encounter racism, or racially motivated hate crime, should be the default position, defending the findings that racism isn’t structural.

Institutional and structural racism is evident in every strata of society, impacting the outcomes of marginalised groups. The overwhelming data available, supports these disparities, and provides the evidence base that reveal, life chances are greatly impeded if you are a member of a minority group, from policing, housing, health, education and economics.

To purport that modern Britain is not post racial, but to refute its existence is a fallacy. Their denial of racism as an institutionalised force demonstrates a clear contradiction.

The appointment of people of colour, who are ill-equipped and wholly unqualified, comprising of members who have made disparaging remarks  about the severity of racism in Britain, is an indictment on this government.

To infer that it’s the moral imperative of educators to teach on inclusivity, rather than an honest and robust account of slavery, empire and imperialism, is a disservice to students.

To posit that Britishness has positively influenced Commonwealth countries is absurd, and diminishes the continued legacy of colonialism, which seeks to erase the ongoing economic disadvantage faced by these counties, by the very existence of structural adjustment programmes and colonial debt.

African people never needed to ‘transform’ themselves. The continent isn’t underdeveloped, it’s over exploited. Chattel slavery was all about profit and suffering. The kidnap and torture of circa 12 million Africans, was a necessary means to enrich western powers.

The whitewashing and gaslighting of this report, seeks to further undermine the ambition to genuinely address the root causes of racism.

The report is not solutions based, and the 24 recommendations presented doesn’t go far enough, because its findings dismiss the extent of the subject matter. The report is a dangerous and divisive vanity project.

Britain is not a model of diversity. It is a smokescreen, which hides its oppression of Black and Brown people through such ‘investigations’, so as to maintain the self-delusion of progressiveness on the world stage.

Racism exists in every country, and it cannot be dismantled if the government and its institutions refuse to accept its insidious nature.

This report is a damming indication of how little progress has been made.

Modern Britain doesn’t exist. Rather, Xenophobia and anti-Blackness does.