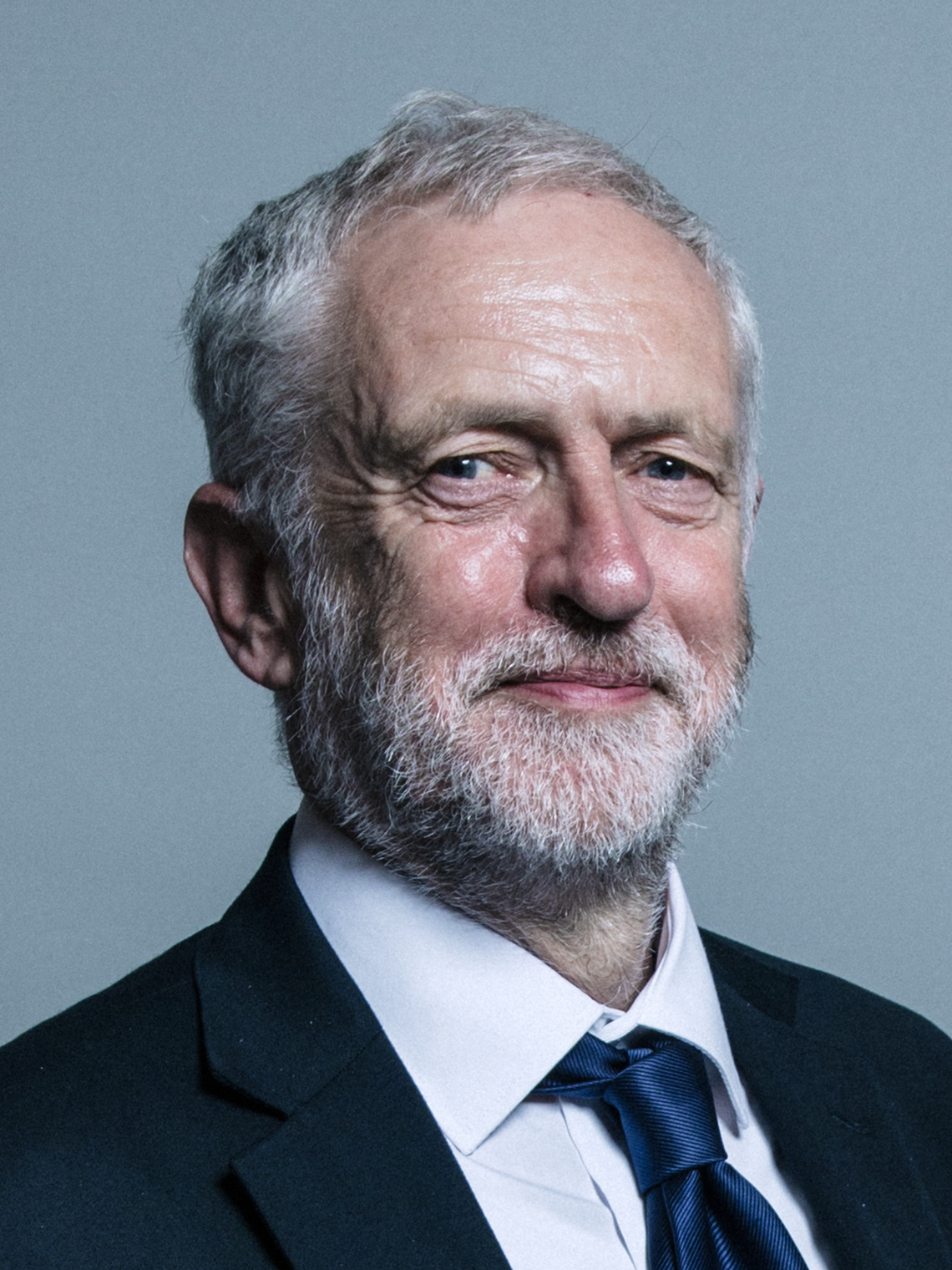 Open Letter to Jeremy Corbyn and the Labour Party

Open Letter to Jeremy Corbyn and the Labour Party

This letter is re-posted with permission by the ‘Africans for JC values’ (November 5th 2019).

We are a left-leaning group which supports a Corbyn-led Labour Party and the policies developed for the 2017 Manifesto. Our group engages with Africans and other communities within and outside the Labour Party, and encourages them to get involved in politics and activism, in order to bring about much needed change.

For Africans For JC Values, African denotes all people of African descent, whether from the African continent or from the diaspora.

Before itemising our areas of concern, we feel duty bound to sound a note of caution regarding Brexit. In our view, Brexit could be an unhelpful distraction. The election campaign emphasis should continue to be addressing Austerity and the crisis in Employment, Education, Housing and the NHS. These issues need to be addressed robustly from a left perspective, which puts people before profit.

We look forward to a transformative Labour Government which brings hope to communities and addresses the urgent problems of our time.

Grant and loan funding opportunities available over the coming months