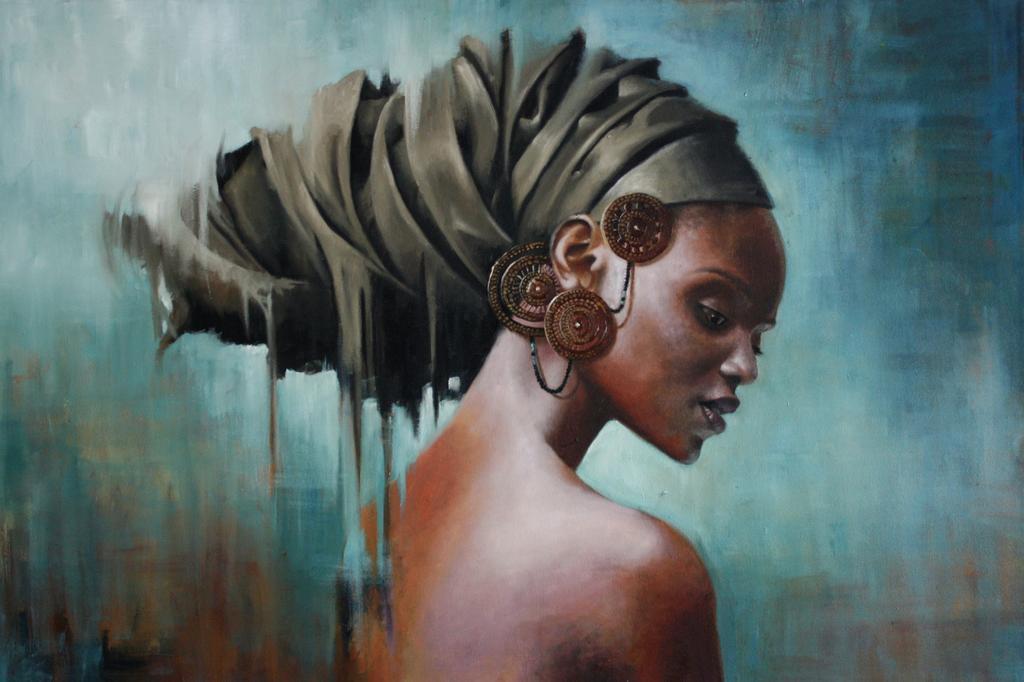 A close friend of mine was born in Lagos, Nigeria and arrived in England aged 3. In preparation for starting school, her parents ensured her command of the English language was perfected.

When her parents attempted to enrol her in school, they were met with some resistance. The Head Master asked a number of dubious questions, which in hindsight were based on pre-conceived stereotypes.

He presumed having just left Nigeria, my friend would be academically regressive. Her parents were understandably deeply offended and insulted by the insinuation that their child was anything but highly intelligent.

Her parents insisted she should be tested, and after much convincing she was admitted into a Catholic Primary School.

I recall that memory not with much fondness but with curiosity. I realise that the teaching profession in England had, and still has a negative image of Africans. The quality and level of educational attainment is perceived as inadequate.

Low quality and high dropout rates lead to the perception that many African children leave school without obtaining a sustainable level of education. Hence, low basic reading, writing and numeracy skills. I am fully cognisant of the fact that not all children in Africa benefit from good quality education. Literacy rates in certain countries (i.e. South Sudan, Burkina Faso and Niger) are significantly below acceptable levels.

However, standards are improving. Africa’s young people are better educated than ever before. Primary school enrolment has risen to 80% and youth literacy rates in sub-Saharan Africa, which are the lowest of any region, have improved over the past 20 years and are now about 70% (World Economic Forum, 2016).

This poor perception of Africa’s educational standards is of course rooted in a concerted effort by the western media to present and perpetuate a false image and narrative of Africa as being backward and under-developed.

Many of us in the UK who have little connection to Africa, automatically think of war, famine, insecurity, political strife and corruption when we think of Africa. But how many of us ask why we think that, or bother to question whether that conception is based in reality?

There is a powerful propaganda machine at play that Africa is nothing more than a disease-ridden primitive place, with malnourished children. I beg to differ!

After decades of the British media barely sparing a second thought for the African continent beyond charity advertisements portraying starving children and their White Saviour Stereotypes Appeals. There is rarely any meaningful discussion of the impact of decades of British backed coups, reckless weapons proliferation and agenda-driven endeavours by former colonial powers to replace every organic government with puppet politicians – which has ultimately played a large role in creating the perpetual instability that plagues certain regions of Africa.

No-one talks about the Structural Adjustment programmes or the exorbitant loans African countries are still repaying, which could be invested in better resources, educational facilities, research centres, hospitals etc. When you pillage and loot a Continent for 400 years, one could assume it would take an equal amount of time to restore it.

The perverted perception of Africa is a part of ingrained white supremacy and cultural imperialism. This must change!

Africans are aware of their problems. Instability with governments. Poor environmental management. Threats of civil unrest. Misappropriation of funds. Structural issues such as transport, power, water, food and fuel scarcity. Ethnic tensions and a lack of employment opportunities.

However, these problems are universal. No country is devoid of these issues. And we need a more balanced world view.

Africa is on the rise, becoming a force to be reckoned with, due to its large and youthful population. It’s expanding middle class, increasing urbanisation, influx of multinational companies. These factors have become key drivers of demand for commercial, real estate and entrepreneurial growth.

In the first decade of the 21st century, the tide has turned. Six of the 10 fastest growing economies in the world are in sub-Saharan Africa e.g. Mozambique, Rwanda, Angola, Nigeria, Chad and Ethiopia.

According to the World Bank, which compiles a ranking of countries’ business environments, five of the 10 fastest reformers in the Bank’s latest report on the ease of doing business are in Africa.

Maybe it’s time to re-imagine Africa as a destination for not only tourism, but wealth creation. A continent of trailblazers in fashion, food and music. A beacon for democracy, with highly esteemed and revered institutions – at the forefront of technological, scientific and medical advancements.

“Africa is rich in natural resources. Africa’s knowledge base is expanding. Africa could still ultimately reclaim the position it occupied when the Portuguese explorers first arrived. The story of Africa’s cultural renaissance and the inevitable birth of a new African personality”.

If you had a day of political power, what 5 things would you change in your country of origin? And what are the top 5 things you love about your homeland?