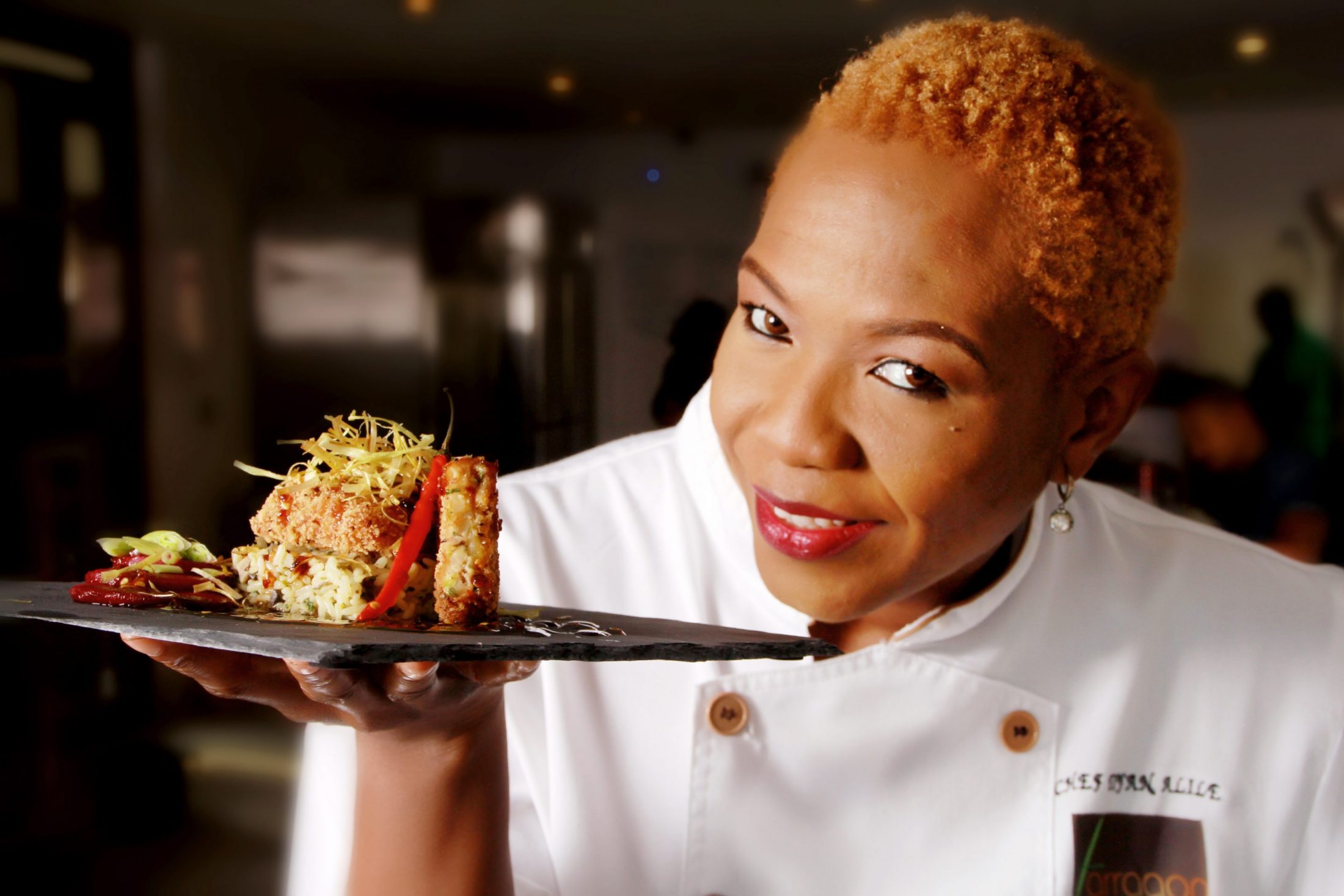 The Africa Centre is inviting applications for the operation of the restaurant and bar offering in its new home in Southwark, the cultural heart of London. Having relocated from its former home for five decades at 38 King Street in Covent Garden in 2015, the charity is set to begin the process of converting Gunpowder House, its 1960s four-storey former office block building, into the most welcoming cultural space in London. The new headquarters is due to open in the Autumn of 2021.

As part of its bold and ambitious plans for the future, the ground floor of the building will be transformed into a vibrant Pan-African restaurant dedicated to serving the very best of African cuisine. Food is an integral part of African tradition and culture; it brings diverse communities together and forms a natural companion to conversation and laughter. It is with this in mind that the charity is seeking a talented and experienced restaurateur with strong ties to Africa and relationships within African diaspora communities in the UK. The successful applicant will create a food and beverage offering underpinned by a robust and attractive model that will ensure sustainable future growth.

This culinary partnership with The Africa Centre will aim to satisfy connoisseurs of African cuisine and excite the palates of curious visitors with meals that reflect the diversity of the continent. The restaurateur will be expected to help The Africa Centre expand its reach by appealing to a cross-section of constituencies, particularly those of African and Caribbean heritage.

The full tender pack is available here. The deadline for submitting applications is 20 November 2020 and shortlisted candidates will be informed by 26 November 2020. The successful applicant will be confirmed on 2 December 2020.

The charity is keen to hear from any experienced restaurant and bar operator with a proven track record of overseeing the day-to-day operations of a contemporary African restaurant. An understanding of and ability to serve food and drinks from all regions of Africa is an important requirement for this role. This is a unique and exciting opportunity to be involved in shaping the future of an organisation that means so much to so many people across the world.

Many will remember the Calabash Restaurant at the charity’s former base in Covent Garden, which achieved legendary status by serving up culinary delights from the continent’s rich palette. The Calabash will be the inspiration for the Africa Centre’s new restaurant, open to all lovers of Africa and its delicious foods, once again a home away from home for Africans in the UK and welcoming space for visitors from diverse backgrounds.

Over the years, the charity has been evolving to meet the expectations of the various communities it serves. Following recent structural changes, it is now better poised than ever to deliver on its promises to be a leading voice for Africa and the diaspora in London. Upon the retirement of Oliver Andrews, after 15 years of inspirational leadership, the Charity recently elected a new Chair in Oba Nsugbe QC, SAN. Oba is a part-time judge and barrister with an international practising focussing on Africa related disputes. He has expressed his deep gratitude to Oliver Andrews for his unstinting and selfless stewardship of this iconic organisation through its highs and lows and looks forward to a bright future for the charity.

The incoming Chair has outlined his plans for the future via a video recording in which he sets out a number of new initiatives designed to transform the organisation and safeguard its future.  Oba visualises a reinvigorated charity, more purposeful in its mission to showcase the best that Africa and its diaspora have to offer. An Africa Centre which will once again be the natural home for contemporary African arts and culture, policy and thought leadership with a clear agenda for championing equality of opportunity and social justice.

Some of the new initiatives announced include reforming the charity’s governing articles to allow broader participation in its governance. Room has been created specifically for young trustees, corporate trustees, patrons, ambassadors and friends of The Africa Centre etc. This wider participation will add significant value and resource to the Centre.

Oba Nsugbe: “I want to extend my heartfelt gratitude to Oliver, past and present trustees, and all those unsung friends and supporters of the Africa Centre who have carried the charity on their shoulders all of these years. I feel honoured and proud to have been passed this iconic torch. With the help of the many people who hold the Africa Centre dear, I will do all that I can to keep its flame burning brightly as we open a new chapter in the charity’s unique story”.

Oliver Andrews: “The re-launch of the iconic Africa Centre bar and restaurant is a timely undertaking under the stewardship of a young and vibrant board of trustees and under the leadership of Oba Nsugbe; a man with a passion for Africa and in whom I believe that our legacy is secure”.