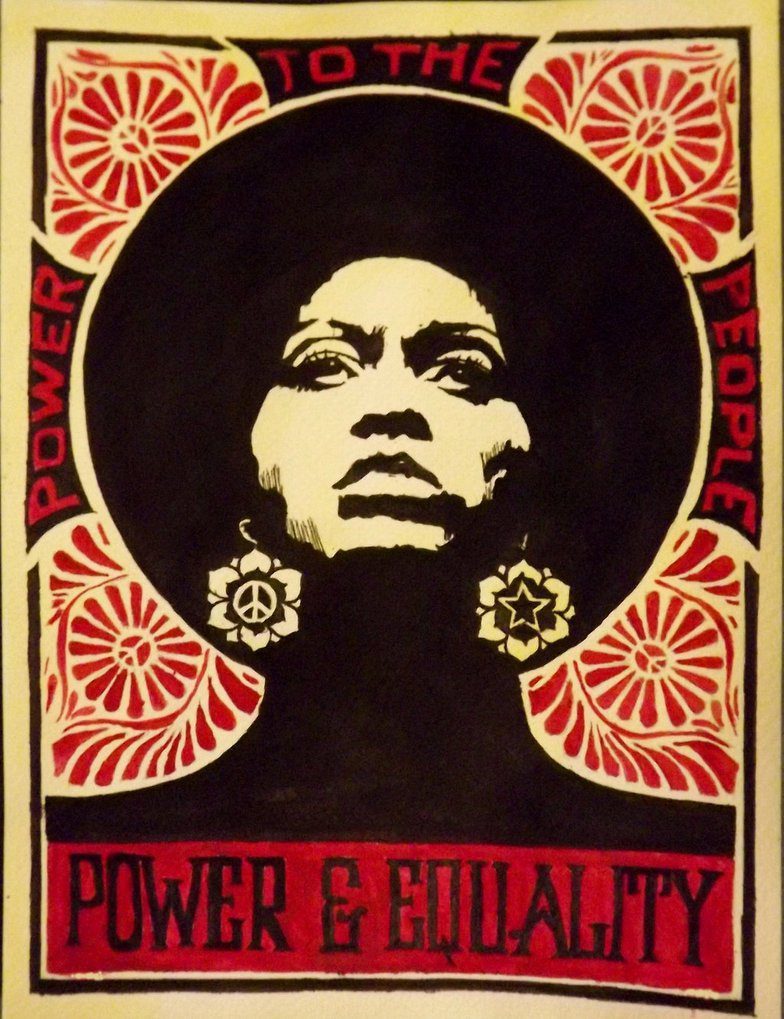 The Power Imbalance: The Battle of the Sexes

The Power Imbalance: The Battle of the Sexes

As women, and especially Black women, we live in a vacuum, a bubble filled with polluting air particles – full of micro and macro aggressions, that impact our daily lives. It’s hard to breathe. We are suffocating and silenced. Our very existence in every social space is questioned. We are too sexy, too bossy, too aggressive, too needy, too uptight, too loud, too vulnerable, too emotional, too indecisive, too unstable, too demanding, too VISIBLE!

Is this too much to ask?

The dominant ideology of Patriarchy is considered a system of society or government in which men hold the power and women are largely excluded. In this system, men hold primary roles of political leadership, moral authority and social privilege. Historically, the system of patriarchy is characterised by unequal power relations between women and men, whereby women are systematically disadvantaged and oppressed.

Now, I’m not naive to believe this system has been eradicated and women’s fight for equality has landed them on a level playing field with men. But there has been some progress, not only in the UK, but across Europe, the America’s and in Africa.

In light of the above progressive legal steps, the digital revolution has brought about new and more radical female empowerment tools. The #MeToo and #TimesUp campaigns have exposed abuse of power over women by famous, rich and powerful men, and Feminism has never been more widely discussed.

The Centenary Action Group, a coalition including The Fawcett Society, Oxfam and CARE International, is challenging the UK government to promote more women, stating: “The more diverse decision makers are, the more widely power is spread – and the less room there is for abuse and discrimination. It [will be] more likely that decisions made will benefit everyone, including the most marginalised women and girls.”

Yet the ideological battle is far from won. It seems this is a ‘man’s world’ and patriarchy is here to stay – women are subject to greater levels of harassment, gendered based violence, sexual exploitation, emotional abuse, economic disadvantage, online trolling, stalking, work place discrimination, sexism and misogyny….and more!

Against this backdrop (bleak as it may seem), women in developed countries are more educated than men (although there is still disparities with wages), the number in top roles has more than doubled and thus, women are occupying more senior and executive positions than ever before (although it still stands at only 10% comparatively), the number of women business owners has soared – in a recent Royal Bank of Scotland study almost 1.5 million women are self-employed, with women accounting for 17% of business owners. Women are also ushering in a new era of political parity, by leading their countries as Presidents, Prime Ministers and Heads of States (click here to see a full list of females in positions of political power).

However, some women are consciously choosing a subordinate and subservient position – choosing to relinquish their prowess and power, by engaging in the oldest profession in the world, by offering their bodies in exchange for money…

A recent viral CNN Interview has caused much outrage and angered many women, especially Ghanaian women (and rightly so!) – Watch a snippet of the interview here:

The young lady from Ghana, named Moesha Boduong (a model and actress) states “women need men to take care of them to be able to survive”. She boldly states that sleeping with a married man is “necessary”, as there are “few opportunities for women in Ghana”. She claims she has “no choice because of the tough Ghanaian economy”.

Even with our emancipated and liberating minds, there is nothing unusual about a woman having a sugar daddy or ‘dating to survive’. This is a global phenomenon – vulnerable women seek financial security from men, believing they have no alternatives.

But Moesha’s claims don’t add up. The bad state of the economy she cites to justify her lifestyle isn’t true. In fact, Ghana is forecast to be the fastest growing economy in the world this year, and there are probably as many opportunities for women as there are for men—if not more.

There are also plenty of initiatives for female entrepreneurs, and those who do take the plunge into entrepreneurship receive plenty of support. This is perhaps why a recent MasterCard Foundation Index revealed that Ghana is a global leader with the highest number of women entrepreneurs.

So, is Moesha just misguided and suffering from inertia, unwilling to ‘hustle’ and fight for the life she wants just like other women? Or are there impenetrable structural and patriarchal forces present in our society that impede her ability to forge her own path independent of a man? Is this behaviour something we should frown upon, or should we acknowledge that for some women there are very few opportunities and they have no other available or viable options? Should we embrace her choice, and understand that both players know the rules and are playing a game?

Ultimately, can women have parity with men on equal terms, or is this idea a fallacy?