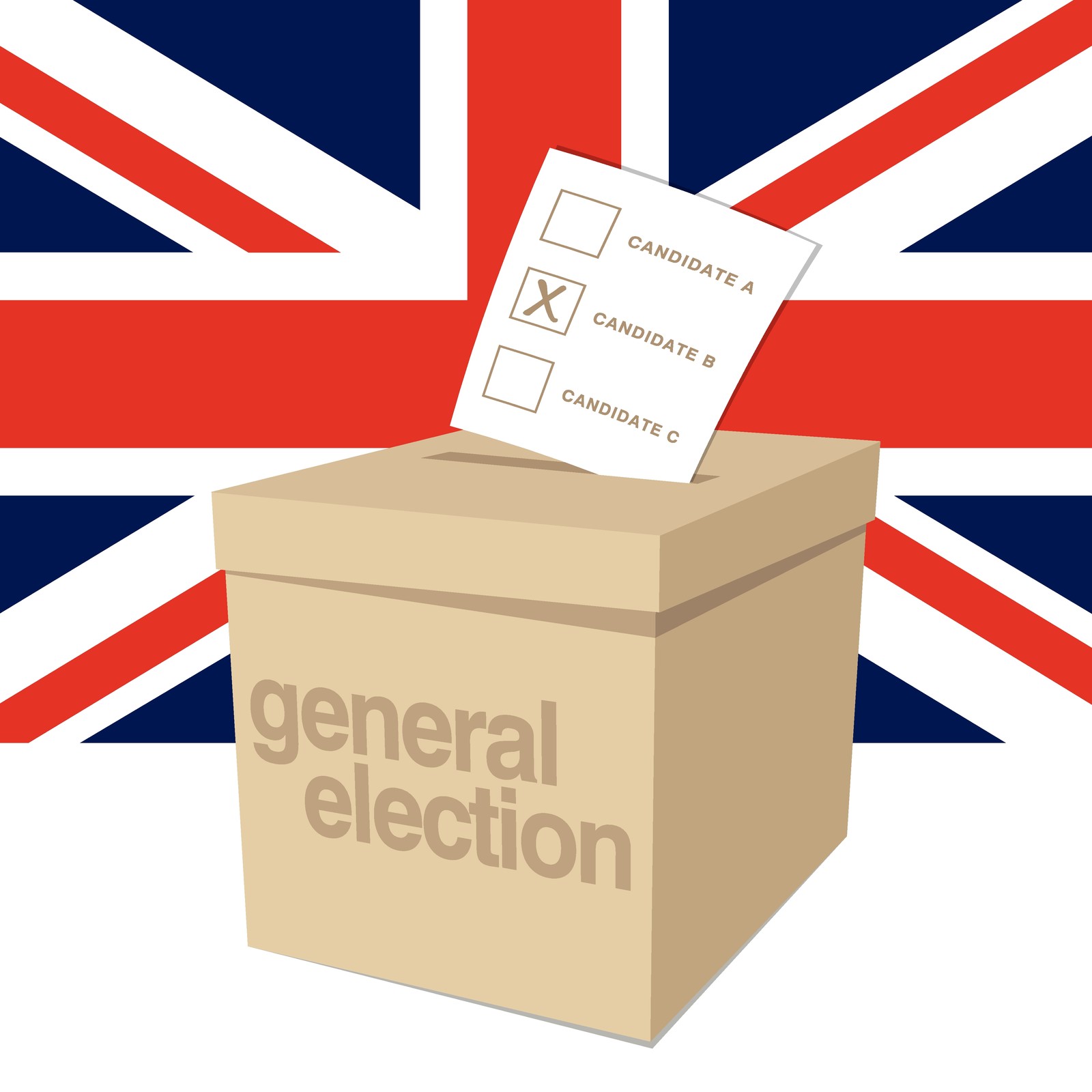 365 seats won. A benchmark and landmark victory for the Conservatives. A landslide and irrefutable win that no one could have foreseen. A clear vote of no confidence for Labour. The party’s worst defeat since pre-war times. All those who voted to leave the EU in 2016, made their voice loud and clear again. A voice unheard by Corbyn, which cost him dearly. A price we all now will pay.

The Brexit mandate was the major message Boris campaigned on, and ultimately this resonated with the 67% of people who went to the ballot box yesterday. It appears the working class, in Labour heartlands did not believe in Corbyn’s extensive and limitless Manifesto – bursting with the promise of hope. Our public services have been decimated by austerity, but the desire to leave the EU was more important.

Even with NHS waiting times at record highs, cuts to police and fire crews, insufficient doctors and nurses, social care a fallacy for the elderly, school supplies lacking, homelessness on the rise, wage stagnation, food bank usage and child poverty rates woefully shameful, and with over 130,000 deaths linked to benefit sanctions, citizens of the UK chose Brexit over their future prosperity.

A flimsy 59 page Tory Manifesto with little detail, probably not read by anyone, let alone Labour supporters was triumphantly endorsed. Even though most people dislike Johnson, it wasn’t about the politics of personality, or his policies. The results of the election unequivocally revealed that Labour supporters did not vote tactically to get out the Tories. Instead, they placed their faith and trust in the Conservative Party, which has now taken traditional red seats, broken the red wall up north, and profoundly changed the political landscape as we know it.

The uncertainty that Brexit caused, specifically as it relates to jobs, businesses, the economy and trade was the critical deciding factor.

However, we cannot deny that Brexit is also about immigration. The scaremongering in 2016 and during this election was a central and significant factor. Even with hate crime surging, the emerging far-right populism, the Windrush scandal and the Tories Hostile Environment policies, with antisemitism waging in both parties – it would be foolish to not acknowledge, that at the core of Britain is racism and xenophobia. A deep seated hatred and miss trust of non-white people. It is our perpetual stain and the very fabric of our society, woven into every institution.

The ethnic diversity that Metropolitan Londoner’s revel in, is not wholly embraced outside the Capital. People want their ‘country back’, and believed exiting the EU would stem the flow of foreigners.

Jeremy being neutral, ambiguous and stating he would put Brexit back to the people in a second referendum, cost him the leadership. A grave calamitous loss, a catastrophic signal that real change, progressive ideals and socialism is not backed by Britain.