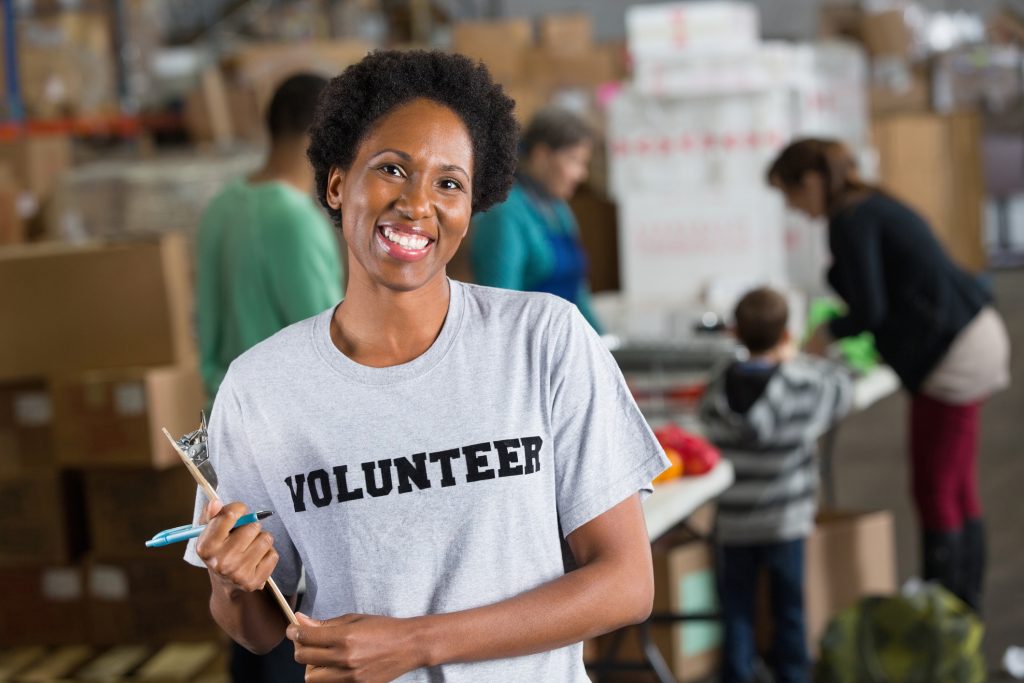 Government recognises that the Black-led voluntary and community sector, including faith groups and refugee and asylum seeker organisations, has an important and continuing role in helping it to achieve its objectives.

As independent, not-for-profit organisations run by, for and located within Black communities, the sector brings distinctive value to society. In particular it enables Black individuals to contribute to public life and supports the development of active thriving communities by providing opportunities for voluntary and community action.

The Black-led voluntary sector offers people from Black communities the opportunity to volunteer. The ‘Strengthening the BAME voluntary sector infrastructure’ report highlighted the different experience of volunteering in the BAME sector compared to that of the mainstream voluntary sector. The report states,

‘‘The Black and minority ethnic voluntary sector has been created on a self-help basis by people directly affected by the problems to be addressed. The wider sector however emerged mainly from middle class people taking a benevolent interest in the disadvantaged. As a consequence the motivation of BAME volunteers is often based on a personal involvement and commitment to the issue.’’

#VolunteerWeek was from the 1st to 7th of June, and I want to encourage you to participate in ONE form of social action, whether in person or virtually.

As a community, we are obligated to patronise Black owned businesses, and we should also invest and support Black-led third sector organisations, with our time, skills and resources.

There are many excellent black led organisations and charities seeking volunteers to undertake essential work. My top picks:

In the comments, please name any other organisation we should include, and we’ll update this page periodically.