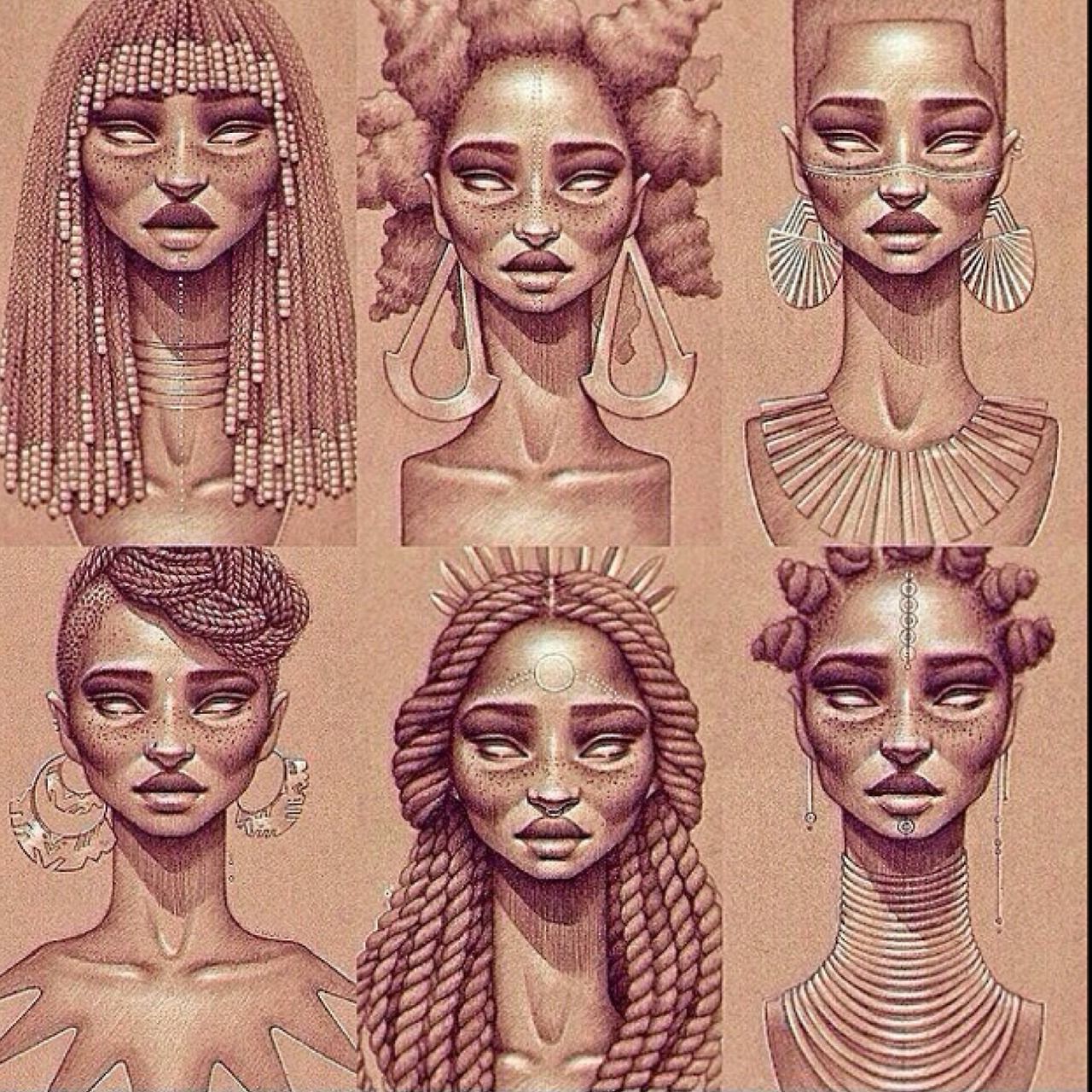 What are your honest views about the royal wedding? Many are excited and eager to see what the future holds for Meghan and Harry in this so called ‘post-racial society’. Personally, I wish we would honour our own African Queens from our homelands, such as:

Queen Ranavalona the First of Madagascar:

Queen Nandi of the Zulu Kingdom:

Those of African and Caribbean descent come from a royal lineage. Our heritage is steeped with Dynasties and Kingdoms. Both past and present, we have a rich history that we should celebrate and take pride in.

Please watch the clip below, and let me know your views…

Prince Harry and Meghan Markle were married Saturday at Windsor Castle in a ceremony that many heralded for celebrating black culture and history.

Markle is biracial and a self-proclaimed feminist. The wedding featured a sermon about slavery, poverty and the enduring power of love by Bishop Michael Curry, the first African American to preside over the Episcopal Church.

The British royal family is a “celebration of wealth, of elitism, of privilege in the hands of the few, of all the resources concentrated in the hands of a very small percentage of the country. In that sense it very much represents the current economic order in which we all live,” says Priya Gopal, a university lecturer in the faculty of English at the University of Cambridge.

Let me know your honest views in the comments below. Will their union bring unity or showcase our covert racial biases?