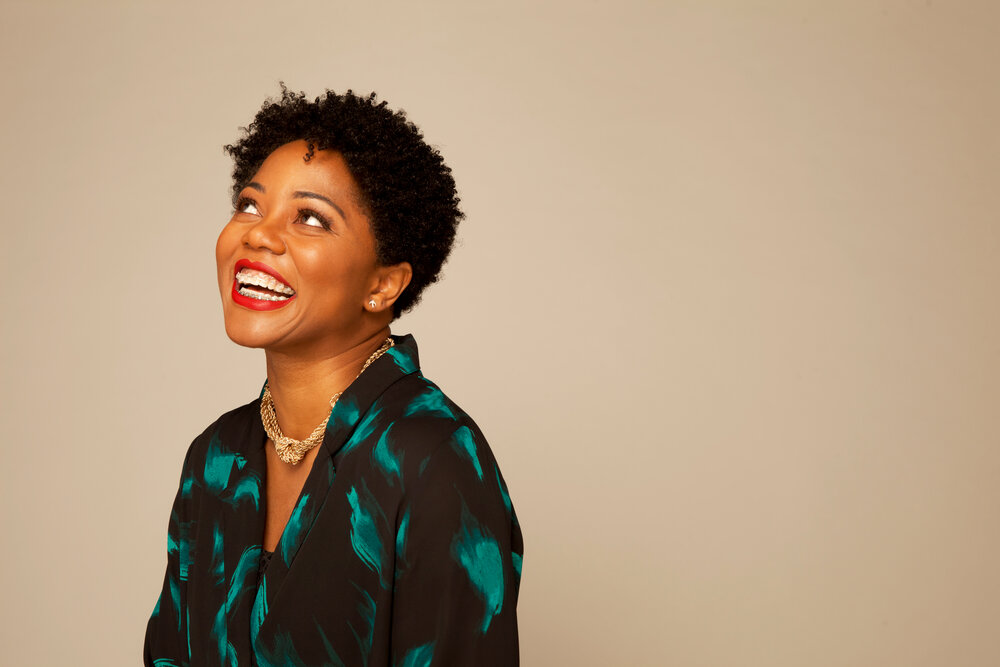 Executive producers Sabrina Clarke and Zena Tuitt of global studio Niche on Demand (NoD) have created a new funding source exclusively for Black creatives. They are turning the industry on its head by giving audiences the chance to be part of developing the content they’d like to see, aiming to raise £100 million by 2030. Niche on Demand is an equitable studio for Black creatives where they can develop and tell their stories. The fund was created in response to persistent feedback from those entering and working in the industry of exploitative methods, lack of funding and access to commissioners who are unable to comprehend Black stories beyond trauma and violence.

“Niche on Demand is a place for outliers to create and for the power to be in the hands of the people” says NoD co-founder Sabrina Clarke. “We demonstrate the art of the possible and the collective, using business and technology as enablers for art.”

Audiences will be introduced to artists from across the world in a series of rounds. Each artist will present the projects they are creating that are ready to be developed and produced.

The inaugural round amplifies the work of media entrepreneur Terry Jarvis, writer and producer Marie James and director and creative Kanso Ogbolu. So what makes NoD’s approach so attractive to creatives? “I have been supremely impressed by Zena’s work executive producing the play, ‘J’Ouvert’ at local south London Theatre 503 which was later picked up by Sonia Friedman for the West End.” said writer, producer and first round participant Marie James “When coupled with Sabrina’s business and creative decisiveness, I trust NOD’s formidable team to support the development of The Jamaicans at the international and financial level it deserves”.

The general public also become part of the solution through their contribution. Their involvement will ultimately drive change, giving creatives the chance to produce work they love and, most importantly, allowing them to retain their artistic rights. So why now and how does Niche on Demand differ from all those who have come before them with similar offerings? “We want to increase the opportunity for the Michaela Coel’s of this world to be heard and own their art. Ownership is the fastest route to equity in the industry.

Technological advancements and the growth of social media means that you no longer need to wait to be discovered by the major studios. Your commissioner is your audience, and that audience is global” says co-founder Zena Tuitt. Over the last three years, NoD have supported the development of over 16 Black creatives around the world with capital, connections and business knowhow totalling almost £100,000. With a larger pot the possibilities increase, giving creators a safe space that understands their cultural positioning and allows them to be limitless. The feedback from black creatives in a survey conducted by Niche on Demand in 2021 seems to agree with the approach that Clarke and Tuitt are taking. One participant commented:

“F**k traditional routes they have stunted the growth and cultural expression of Black people for generations.” says one past participant, “Non-traditional routes remove gatekeepers and allow us more scope and space to tell our stories the way we want and experiment with different payment models. For instance, when I made my film, I was offered 10K and no rights to my footage despite the fact I had invested 35k at that point. I am still sitting on it, and I am the only person in the world with the content.”

Niche on Demand (NoD) – launched in 2018 – is a studio that executive produces original content, theatre, and film productions. They use creativity and capital as a tool to enable storytelling and to preserve Black history.

Sabrina Clarke has had an international portfolio career working in strategy, business transformation and as a management consultant working for companies such as Ernst and Young (EY), Barclays Investment Bank and Ogilvy. She is currently Managing Partner, Build Global, Founder and President of the Liberian Business Alliance, a Royal Society of Arts and Manufacturing (RSA) Fellow, Chair of Liberally and a trustee of Theatre503.

Zena Tuitt has worked with creatives over the last 20 years and spent 14 years at Ernst & Young (EY) in global business development and management consulting roles based in the UK, and the Caribbean. She is currently a trustee of Theatre503, and an advisor to technology start-ups CareerPoint and ManeHookUp.