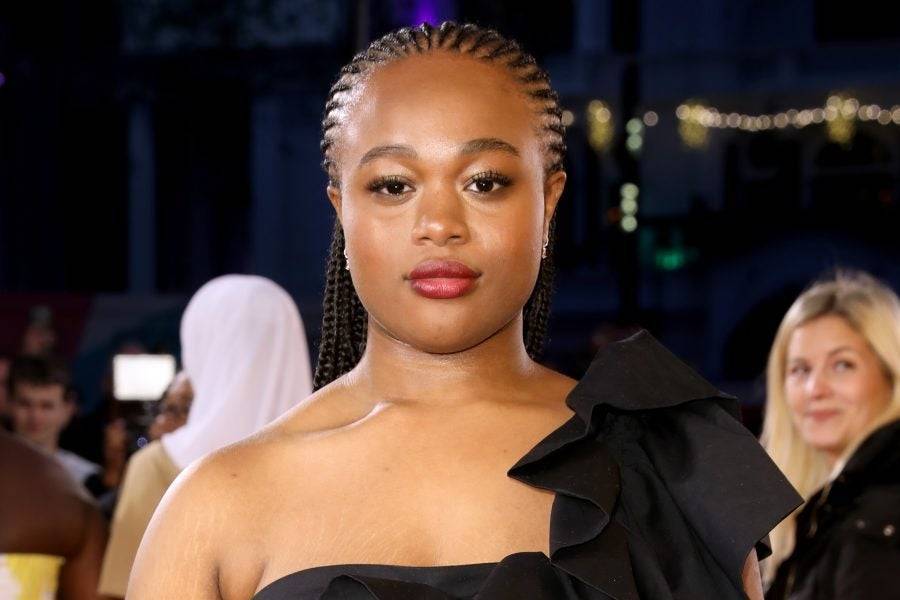 It would be disingenuous of me to not recognise awards as a crucial addition to our cultural canon. We understand that such recognition is not about our worth, but to validate and affirm our talents. More often than not, we are overlooked, and nominations are fleeting. But a win for them, is a win for us all. These awards shepherd the winners into new terrains, and there is no denying, that accolades open doors to new opportunities.

Overwhelmingly, the night belonged to Rocks, distributed by Altitude Films, backed and produced by Fabel Pictures, BFI Film Fund, Production Board and Film 4. Rocks won the BAFTA for best casting, and its star Bukky Bakray, won the EE Rising Star Award, voted for by the public. In total, Rocks received 8 nominations, a truly significant feat considering its $3.9m budget, with a cast comprising mainly of untrained teenage girls.

Bukky Bakray is a British actress, in her debut role at the age of 19, she became the youngest BAFTA Rising Star Award recipient as well as earning a Best Actress nomination.

As a kid in East London, Bukky remembers watching Training Day with Denzel Washington and after recreating his scenes, immediately looking up ‘how to be an actor’. Feeling like this career was intangible, she decided to go another way. She had no idea that just a few years later, she would be cast as the eponymous lead in Sarah Gavron’s Rocks, aged just 15.

In her award-winning role Bukky played a British-Nigerian schoolgirl called Shola – ‘Rocks’ to her mates – who faces a tumultuous coming-of-age journey when her mother disappears.

In her mother’s absence, Bukky becomes primary caregiver to her brother Emmanuelle all whilst trying to complete her GCSEs and navigate adolescent friendships.

Propelled by a strong and captivating cast of teenage girls, Rocks immerses you in the day-to-day of contemporary girlhood in London while simultaneously asking questions about the maturity thrust upon young Black girls, going beyond the typical coming-of-age narrative.

It’s a heartwarming depiction of London life through the eyes of a group of young girls, highlighting the importance of female friendships. Do check it out, it’s available to watch on Netflix.

Bakray has upcoming roles in the film Self-Charm and the BBC One series You Don’t Know Me.

Outstanding debut by a British writer, director or producer

Make Up and Hair

EE Rising Star award (voted for by the public)