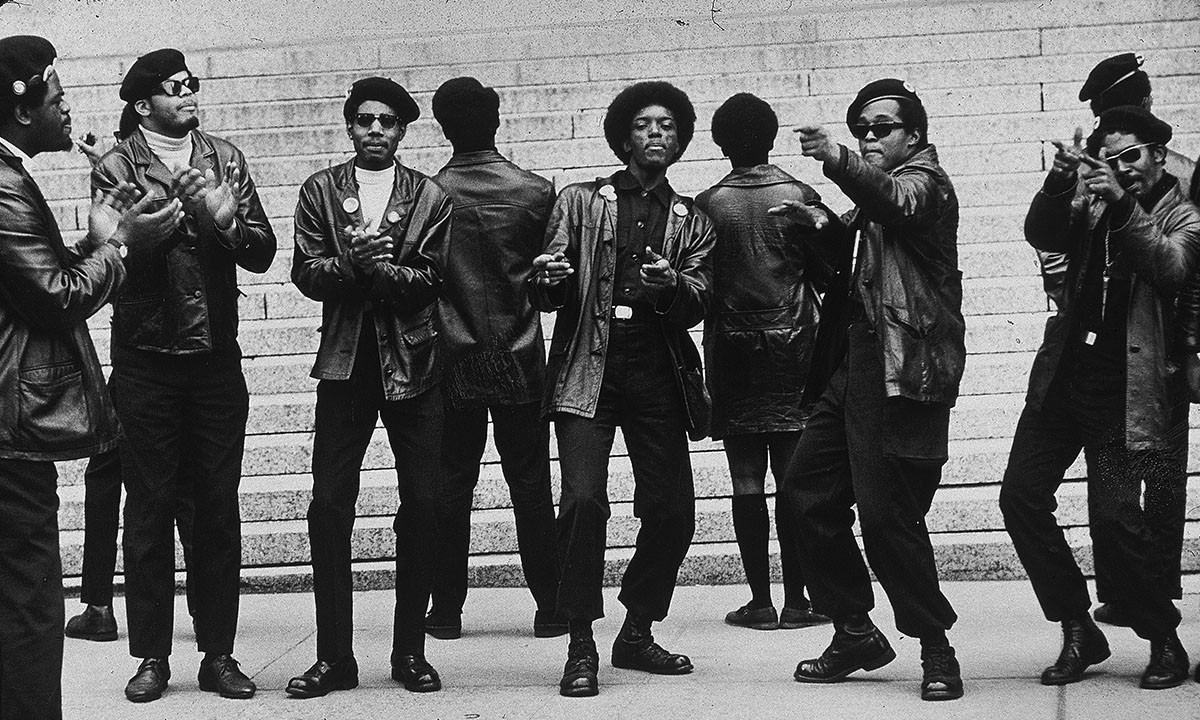 Daniel Kaluuya plays US Revolutionary in ‘Judas and the Black Messiah’

Daniel Kaluuya plays US Revolutionary in ‘Judas and the Black Messiah’

“Judas and the Black Messiah” writer and director Shaka King has defended the casting of Daniel Kaluuya in the role of American civil rights leader Fred Hampton.

The historical biopic, produced by Ryan Coogler and endorsed by Hampton’s son, Fred Hampton Jr, positions the British actor as the iconic leader of the Black Panther Party with Lakeith Stanfield playing the lesser-known William O’Neal, the FBI informant who infiltrated the political group and fed intel to the FBI and Chicago Police, leading to Hampton’s killing in 1969.

“I’m well aware of the debate around British actors playing American Black, iconic figures,” King said during a virtual panel. “But I was born in America, my family is Caribbean and I have a South African name so I am, literally, emblematic of a diasporic way of thinking.

“Kidnapped Africans ended up all around the world,” King added. “We have a lot more in common than people think, in terms of our experience and trying to overthrow white supremacy.”

Kaluuya’s casting in “Get Out,” despite earning him an Oscar nomination and critical acclaim, had previously drawn criticism by the likes of Samuel L. Jackson, as had David Oyelowo and Cynthia Erivo’s performances as civil rights figures Martin Luther King Jr and Harriet Tubman, respectively. However, King believes that the Black Panther’s rainbow revolutionary movement supports the practice of actors playing roles from across the African diaspora.

“There is a legitimate question concerning people in the community: will the actor colonise that?” Hampton Jr added. “And we would have and do hold them to a standard of respecting and being able to relate to the legacy of Chairman Fred, and not just with Daniel’s character.”

The American activist said they took the actors to various locations in Chicago where his father organised to see if they could “grasp” the group’s revolutionary politics, and believes the film addresses “the needs of the Black community, [and] particularly colonised communities in general.”

King wanted Hampton Jr on set every day to ensure they were doing his father’s and the Black Panthers’ legacy justice while also wanting to create a film that would have the audience question their position on “the capitalist, cowardly” O’Neal, and the “socialist, revolutionary” Hampton.

“We can attach judgment to both of those ideologies, but I think most people kind of actually fall somewhere in between,” the writer-director said. “You want to make a movie where the audience watches it and comes away questioning, ‘Which ancestor am I?’”

Coogler jumped at the opportunity to produce this movie after King called him up with the offer. The pair had become friends after showing their directorial debuts — King’s “Newlyweeds” and Coogler’s “Fruitvale Station” — at the Sundance Film Festival in 2013. Once Coogler had finished on Marvel film “Black Panther,” he, his wife Zinzi and MACRO co-producer Charles King were raring to go.

“When [Shaka] pitched the project to me, I was just kinda blown away. Chairman Fred Hampton is somebody whose life work, and the story of his assassination, has been relevant since the day [it] happened and only continues to become more relevant with context,” Coogler said. “But I also think that Shaka’s point of view, and how he wanted to tell the story, was also something that’s extremely relevant, as well.”

“We could have done a better job of having more powerful roles for the women,” the filmmaker said. “We have two major ones. They definitely have a presence in the movie and the job that they did is truly incredible.”

“Judas and the Black Messiah,” whose trailer released Thursday, also co-stars Jesse Plemons, Ashton Sanders, Algee Smith and Martin Sheen. The film was scheduled to hit theaters on August 21, 2020, but due to the COVID-19 pandemic, it was pulled from the schedule and a new release date is still unconfirmed.