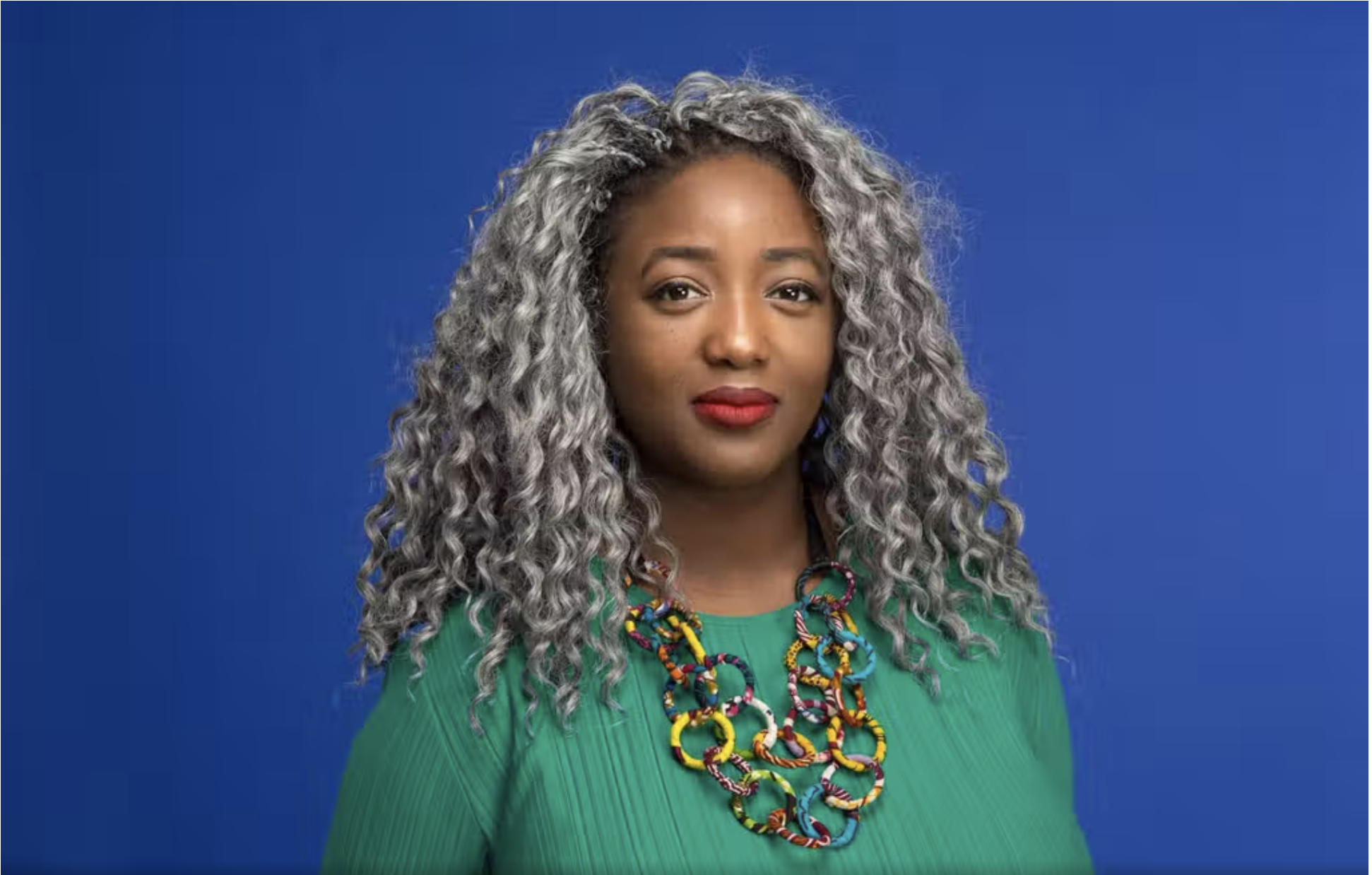 British mathematician and technologist Anne Marie Imafidon, co-founder of Stemettes, a social initiative dedicated to inspiring and promoting the next generation of young women in STEM sectors, launched her debut book SHE’S IN Ctrl earlier this month. This timely publication covers everything from 3D printing, AI, blockchain and bitcoin, to virtual reality and wearable tech, paying homage to the female scientists of yesteryear to modern innovators who are using technology to empower women globally.

If you go back in history to the 19th century, Ada Lovelace is considered the first computer programmer. Mary Jackson, Katherine Johnson, Dorothy Vaughan were computer programmers for NASA. More recently, we have Joy Buolamwini a poet of code who uses art and research to illuminate the social implications of artificial intelligence, and Deborah Raji a Nigerian-Canadian computer scientist and activist who works on algorithmic bias, AI accountability, and algorithmic auditing.

Our eyes are now open to the dangerous fact that our technology is built by a series of big decisions made by a small number of people, mainly men. It means our technology is derived from the gender, nationality and beliefs of a section of society whose lived experience may not chime with your own.

The underrepresentation of women and people of colour in technology, and the under-sampling of these groups in the data that shapes AI, has led to automated decision algorithms which are propagating gender and race discrimination throughout our community. Machine learning algorithms are picking up deeply ingrained race and gender prejudices concealed within the patterns of language, the most commonly used datasets for benchmark tests are mostly male (77%) and of Caucasian origin (between 79%). 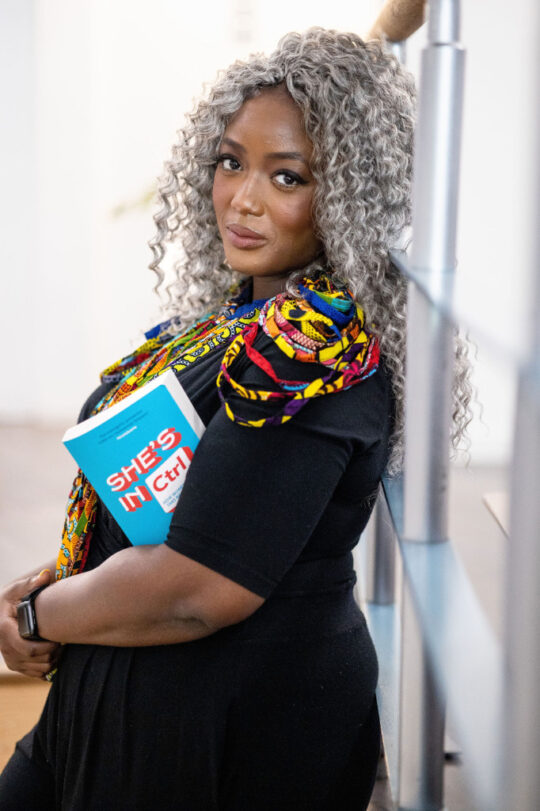 In She’s In CTRL, Dr Anne-Marie Imafidon, a dynamic advocate for women in STEM, insists that technology is not an unchangeable and unquestionable force. It is not the preserve of the elite. It is in our homes and in our hands. Rather than feeling powerless to make changes to the way tech works and fails, she argues that it’s time to get into the room where the decisions are made. Or, better yet, create our own tech rooms.

Dr Imafidon’s own experience and from the stories of other pioneers and innovators who have, against the odds, transformed technology, including:

SHE’S IN Ctrl is an inspirational narrative about how women must play a part in ensuring a future that’s evenly distributed. 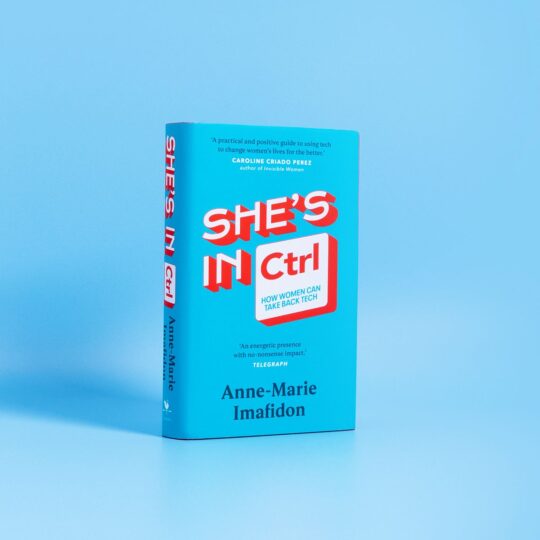 Dr Anne-Marie Imafidon is a keynote speaker, presenter and creator of the award-winning social enterprise, Stemettes, which inspires the next generation of females into science, technology, engineering and maths. A recognized and respected thought-leader in the tech space, in 2017 she was awarded an MBE for services to young women and STEM sectors. In 2020 she was voted the most influential women in tech in the UK by Computer Weekly. She co-hosted Countdown for 6 months between 2021 and 2022. She is currently president elect of The British Science Association.