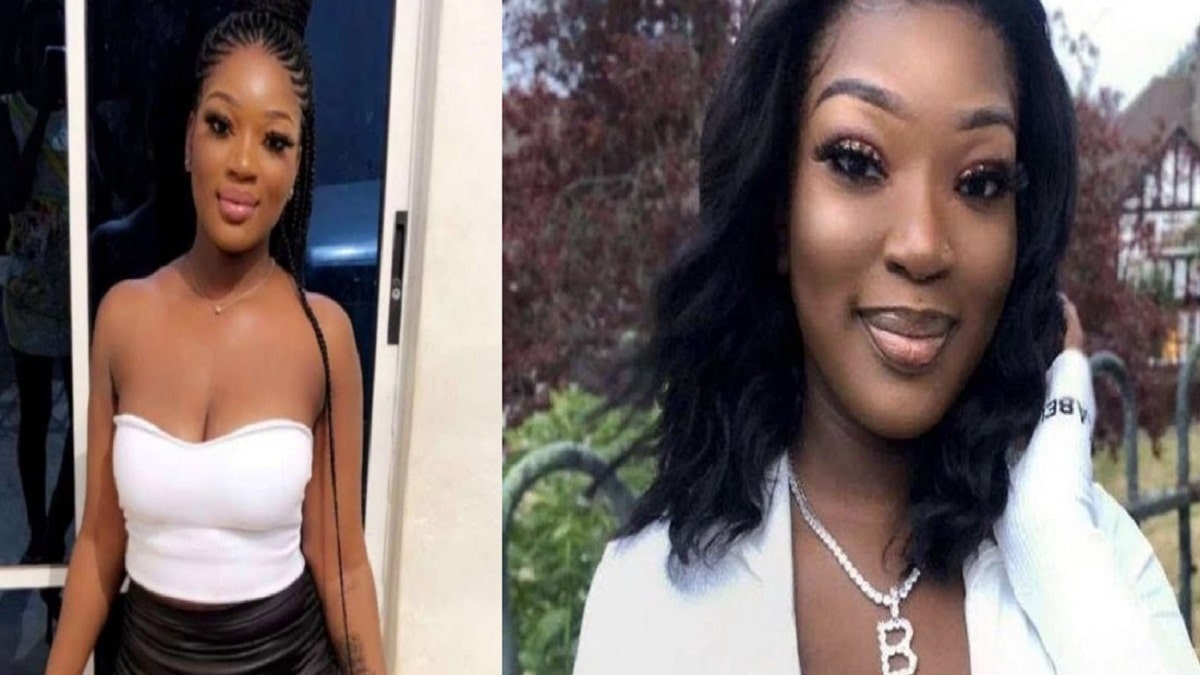 In April last year I published a piece by Ayan Artan for #GradZine titled ‘Blessing Olusegun: The world does not stop moving for the death of a Black Woman’ to contrast the way the public responded to Sarah Everard’s murder.

Blessing Olusegun was on a university work placement at a care home in Bexhill, East Sussex. Only twenty-one years old when her body was discovered on a beach a short walk from her accommodation, Blessing’s death was simply deemed as ‘unexplained’ by police.

On 25 May 2022, Mr Alan Craze, the Senior Coroner for East Sussex, ruled that Blessing’s “untimely” death was an accident. That conclusion reflected a long Campaign for Justice for Blessing which had been launched by her mother, family, and friends. They were concerned that there had been a failure to properly investigate the events leading to her death and an undue readiness on the part of the police to conclude that Blessing had died by suicide. They did not discount the possibility that race may have been a factor in her death and in the way that it had been investigated.

That concern had added resonance given that Blessing died in a seaside town that is demographically 96% white and generally older than the 21-year-old Blessing.

If the Coroner has accepted that the possibility of third-party involvement could not absolutely be discounted, why did his conclusions essentially come down to one of ‘accident’ or ‘suicide’ and not murder?

Much has been said about the fact that Blessing had a history of mental illness, corroborated by her friends Ms Abe and Christiana Sofolabo, who stated that “Blessing survived the childhood sexual abuse that she had kept to herself for many years. and she survived the acute mental illness that this had caused her.”

The evidence of self-harm consisted principally of a paracetamol overdose in 2016 and marks of self-harm; marks which had long-since become scars. Against that background, it was important to her friends and family that Blessing’s history of mental illness was not relied upon in a way that undermined a full and proper investigation of her death.

It was clear that in the weeks, months and days leading to her death, Blessing had been making plans for her future: hopefully moving on from her work as a carer, building her makeup business, nurturing a new relationship with her boyfriend, and seeing more of the world.

So, why has her young life ended, with no one being held accountable?