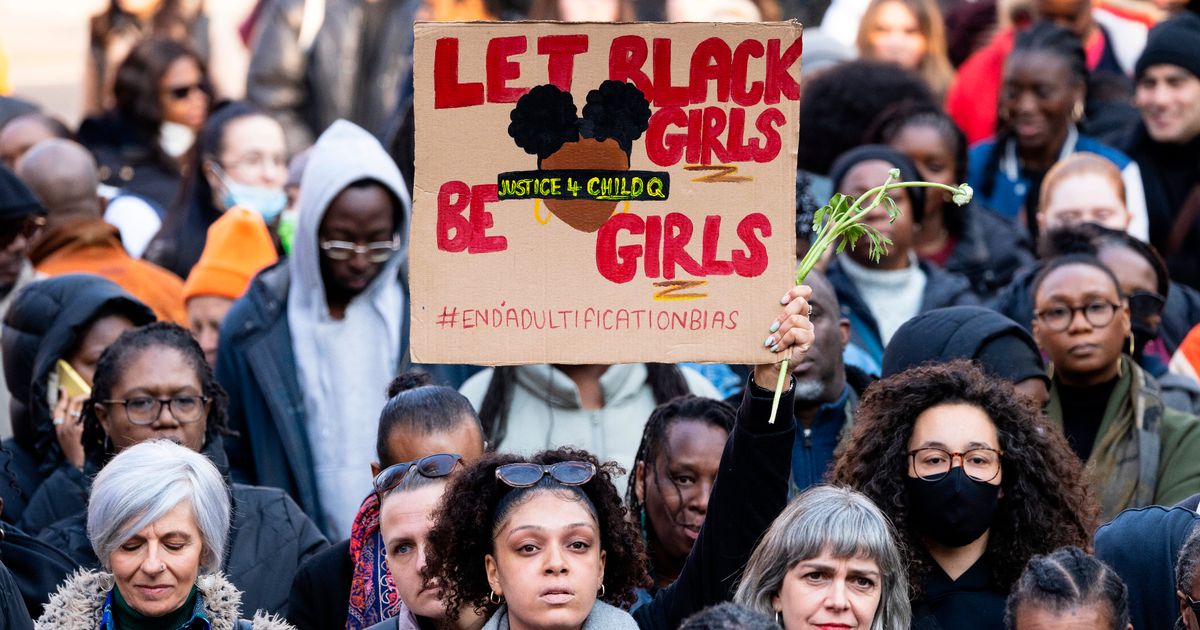 Anne Longfield, Chair of the Commission on Young Lives, released the Commission’s third thematic report, ‘All Together Now – Inclusion not exclusion: supporting all young people to succeed in school’.

The report looks at how thousands of vulnerable children are falling through gaps in the education system, putting them at risk not only of low attainment but also serious violence, county lines, criminal exploitation, grooming and harm.

It calls for a new era of incentivising all schools to become more inclusive and makes a series of recommendations for how schools can be supported to divert vulnerable teenagers away from crime and exploitation and enable them to thrive. Of particular interest, the report shows how Black children are more likely to be excluded, can face ‘adultification’, are more likely to face tougher punishments because they are viewed as “less innocent”, subnormal and more adult-like, and can feel unsafe and over-policed the report says.

The report highlights the strip-search of a 15-year-old girl, known as Child Q, by Metropolitan Police officers as a shocking example of adultification.

Schoolchildren at a protest in support of Child Q. Credit PA Wire

Jahnine Davis, director of the child-protection company Listen Up, which works to combat adultification bias, said: “Black children are at a greater risk of experiencing this form of bias, due to preconceived ideas about Black children being aggressive, deviant, and almost needing to be safeguarded from, rather then safeguarded”. “Black girls tend to be met with suspicion,” Ms Davis said.

“They tend to be perceived as being loud, as being aggressive and being hyper-resilient. If you want to explore the adultification of Black girls, we have to look at the history, which is rooted in slavery and colonialism.”

Miss White and her governor friend Natalie Duvall, both members of the Black Mums Upfront collective, feel adultification of Black girls is rife in school cultures – which does not help how these children are perceived by police.

“A lot of this comes down to racism – and all the things’ people think about Black women need to be debunked,” Miss Duvall said. “Yes, I am a ‘strong Black woman’. I’m also a soft Black woman, a sweet Black woman, and a vulnerable Black woman – but it’s those narratives that come out again and again. Black girls are seen as older – but their Black skin isn’t a threat.”

About one in every three of state-school pupils belongs to an ethnic minority – but more than 90% of the teaching staff are white. The report proposes making race-equality training a core part of teacher training, reforming the school curriculum to make it more inclusive to tackle racial discrimination, and more Black teachers in classrooms and leadership roles.

Anne Longfield, who chaired the commission, said adultification was a significant issue. “It’s very real and it has a huge impact on children’s lives,” she said. “Essentially, it’s young people being viewed as older. That means that we look after them slightly less, and they don’t get the protections and safeguarding they should.”

In response to Anne Longfield’s Commission Iryna Pona, Policy and Impact Manager at The Children’s Society, said “The finding that Black children are more likely to be excluded and treated like adults is something we see with young people we work with. We support the call for race training for staff to tackle this unacceptable ‘adultification’ which can mean this group of young people are even less likely to get help.”