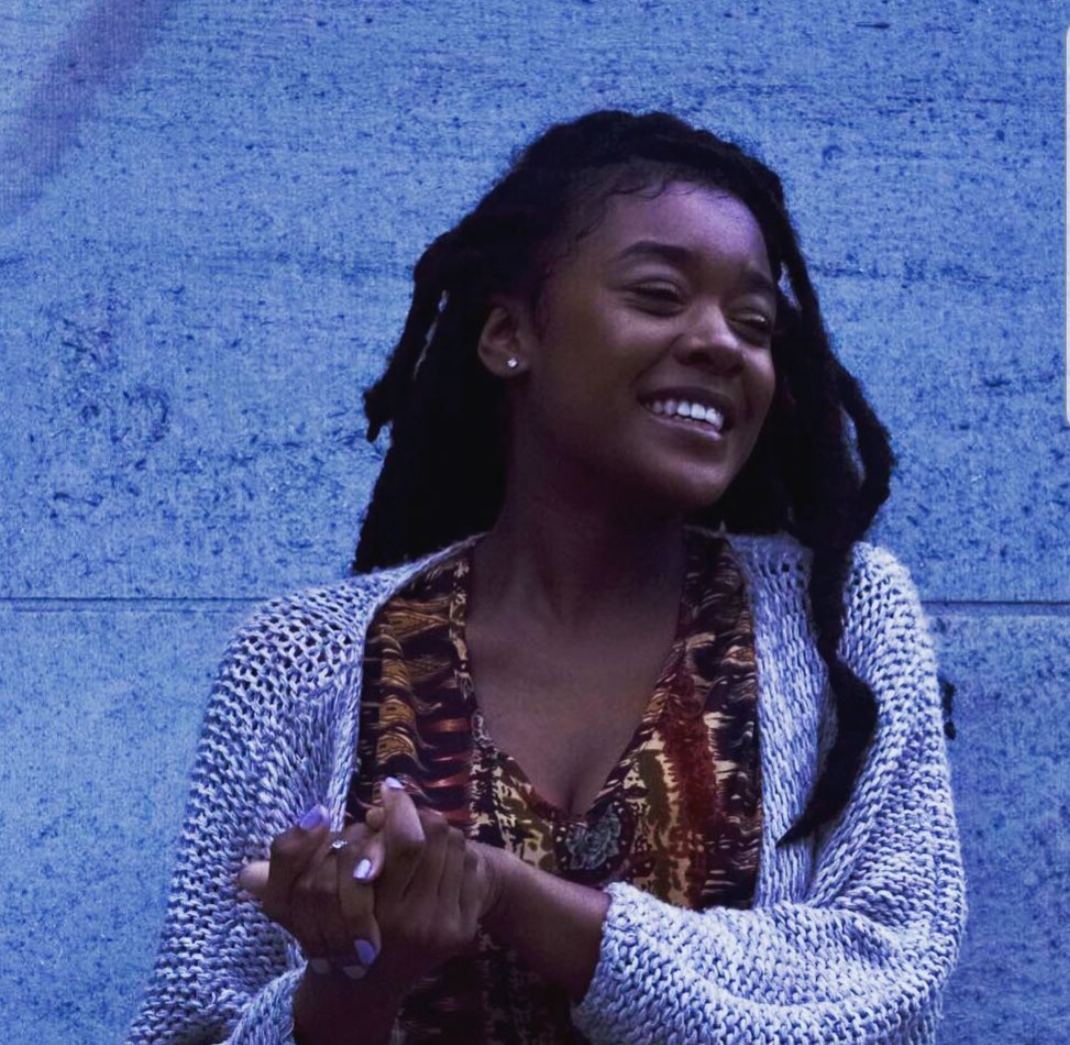 #IWD: How Lavinya Stennett of The Black Curriculum is Transforming British Education

#IWD: How Lavinya Stennett of The Black Curriculum is Transforming British Education

“I would like to see Black histories made a mandatory aspect of the curriculum…that young people become fully empowered and knowledgeable in all aspects of history.”

Lavinya Stennett is the founder of The Black Curriculum, a social initiative addressing the lack of Black history taught in British schools. Inspired by her degree in African Studies, she is on a mission to make Black history mainstream and accessible to those in compulsory education.

“I felt that we shouldn’t have to wait until later on in life to learn about Black British histories, and that young people need to know their history early on.”

Investment in permanent, lasting change to the British education system is at the forefront of Lavinya’s mission with The Black Curriculum.

Educational omissions of Black people’s contribution to the formation of Britishness has directly led to racial ignorance.

Britain often downplays their role in the enslavement of Black people as it did not take place on UK shores, unlike plantation slavery in the USA. Furthermore, Black history is confined to a paltry one month in October and only highlights African American narratives.

This condones and perpetuates a culture of Eurocentrism where the populace are largely uneducated about the value of Black people in society.  For instance, a third of people in the UK believe that former colonies were better off under the British Empire’s rule, according to a YouGov poll. Moreover, 44% of White British people believe that ‘some races or ethnic groups are born harder working than others’, also impacting Black Brit’s employment prospects.

In this way, the British curriculum’s limited, selective inclusion of Black history translates into real life bigotry and harm.

But this is where the transformative energy of The Black Curriculum comes in. The organisation’s official mission statement reads:

‘We believe that by delivering arts focused Black history programmes, providing teacher training and campaigning through mobilising young people, we can facilitate social change. We are working towards changing the national curriculum and building a sense of identity in every young person in the UK.’

This mission statement reflects the action-focused nature of education that uses the abstract to impact material, everyday issues.

Also, there are oversimplifications that trickle down from academic biases to dominate British conversations on race, for instance Black history being only equated to the history of enslaved peoples.

The Black Curriculum produced a report that reflects this ignorance:

‘the History National Curriculum, and its content, constitutes a narrow and filtered canon of ‘essential knowledge’ which centres White endeavour at the historical heart of human creativity, mobilisation and achievement…rejection of Black History in favour of a narrow conception of Britishness, which dismisses the influence of Black people on this construct.’

However, the organisation’s Black female leadership has led to an inclusive and intersectional approach towards Black history. This is clear in the way the platform’s content elevates and uncovers stories about the forgotten women in Black history.

Often mainstream narratives surrounding Black history can be male focused. For instance, when Black history is approached it centres male figures such as Martin Luther King, Frederick Douglas and Malcolm X. Learning about these influential figures is vital, foundational knowledge, however, male exclusive representation in Black history erases the contribution of Black women.

Black women have contributed so much to racial justice. The Black Curriculum’s intersectional awareness has led to the coverage of women like Mary Prince, a slavery abolitionist.

Her notable achievements include documenting a narrative of her enslavement and presenting a petition for her freedom to Parliament. Learning about figures like Prince helps to enrich the significant role black women have played in resisting racial injustice.

Also, the platform seeks to explore Black history beyond the common focus on America as a case study. America’s political and social history tends to dominate conversations about Blackness as an identity.

And this limited representation contributes to widespread ignorance about the lived realities and histories of black people in Britain.

To transcend the mainstream erasure of Black British history, the platform has championed and launched research into the British curriculum. A Parliament report revealed the following based on educators’ experiences:

69% of survey respondents ‘strongly disagreed’ or ‘disagreed’ that the curriculum ensures that primary school leavers are equipped with ‘an appropriate understanding of Britain’s diverse history’.

Additionally, 74% of primary school respondents ‘strongly disagreed’ or ‘disagreed’ that the curriculum reflects the diversity of modern Britain.

Data like this exposes the reality that British educational reform still has a long way to go.

Nevertheless, the work of Stennett and her team is inspiring to young Black women. By challenging the white-washed limits of British education, The Black Curriculum is a legacy project that will benefit generations to come.

Written By: Funmi Ljadu – a Nigerian-based collage artist and writer. In her work, she enjoys exploring her identity as well as wider socio-political issues she observes in the spaces she’s in. Blog and portfolio: funmilijadu.com Instagram: @artbyfunmi