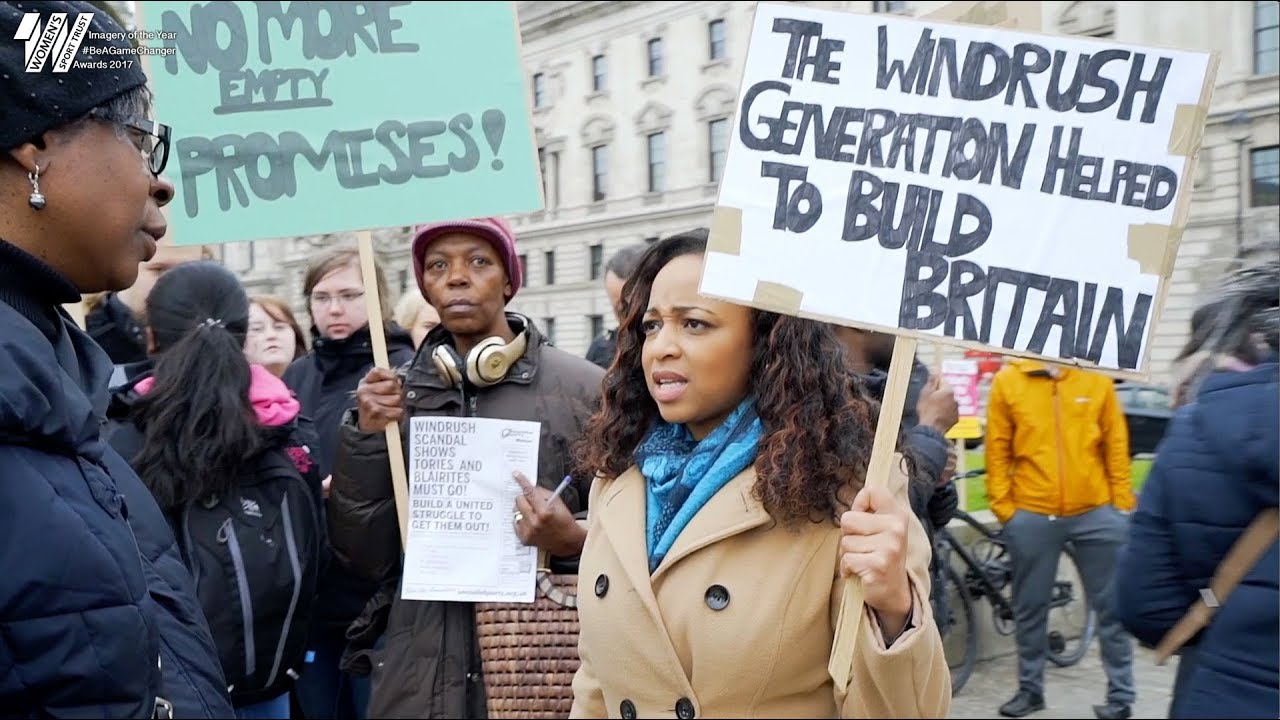 “The British Empire depended on racist ideology in order to function”

“The British Empire depended on racist ideology in order to function”

In April 2021, the UK government published its report ‘Commission on Race and Ethnic Disparities’, vehemently declaring that ‘institutionalised or structural racism doesn’t exist in Britain’.

However, A 52-page report obtained by the Guardian last week, oddly commissioned by the Home Office, and later suppressed, states that ‘every single piece of immigration or citizenship legislation was designed at least in part to reduce the number of people with Black or Brown skin in the UK’.

All political parties have vocalised their utter contempt for foreigners – even though they ‘invited’ us to rebuild Britain after the war. In 1948, before the Windrush docked in Tilbury, 11 Labour MPs sent a letter to the then prime minister Clement Attlee lamenting that ‘an influx of coloured people domiciled here is likely to impair the harmony, strength and cohesion of our public and social life and to cause discord and unhappiness among all concerned.’That is why scaremongering tactics and dehumanising rhetoric such as only those of ‘good stock’ are allowed in and ‘defend our borders, Britain is being swamped’ propagated during the Brexit campaign, continue to be part of our national discourse.

In 1956, a ministerial committee was set up to investigate colonial migration – and whether it should be curbed. It argued that ‘the coloured races of the Commonwealth were at a more primitive stage of development than now. There was no danger then of a coloured invasion of this country.’

Those of you who are first or second-generation immigrants, refugees, or asylum seekers, will not be surprised by these revelations.

Who remembers Enoch Powell’s 1968 ‘Rivers of Blood’ speech? We all know that racism is woven into the very fabric of our society and is the bloody stain we see with every new law enacted. Before the 1962 Commonwealth Immigrants Act, there was freedom of movement for all citizens of the UK and its colonies. However, after this Act, severe restrictions on entry were brought in.

The leaked paper titled ‘The Historical Roots of the Windrush Scandal’ states that the ‘deep-rooted racism of the Windrush scandal’ was in fact designed to reduce the proportion of people living in the United Kingdom who did not have white skin.’

The report was part of a commitment by the Home Office to educate and teach 35,000 civil servants about the causes of the Windrush scandal, and Britain’s colonial history and the history of Black Britons.

I’m not sure which Black educators, policy experts or historians they consulted, as none were cited as contributors. Withholding the report for over a year, and refusing a Freedom of Information Request, speaks to the cowardice of our lawmakers, and how dedicated the government is to uphold and maintain a hostile environment, which drives the wheels of racial inequity and inequality further into the gutter. Only last month the prime minister told parliament ‘for centuries, our United Kingdom has had a proud history of welcoming people from overseas.’

For the first time, in a long time, the report lays bare the entrenched racism and xenophobia which is evident in our politics. The unnamed author of the report concludes ‘from the beginning, concern about Commonwealth immigration was about skin colour.’

This report is a damning indictment on how insidious, and rampant anti-Blackness, Afrophobia and anti-immigrant this government truly is.

Header Image: London teacher Sara Burke is the granddaughter of Jamaican immigrants who came to the UK during the Windrush era. Unhappy with the threat of deportation of Windrush generation Britons, in 2018 she led a protest marching from Parliament Square to the Home Office.