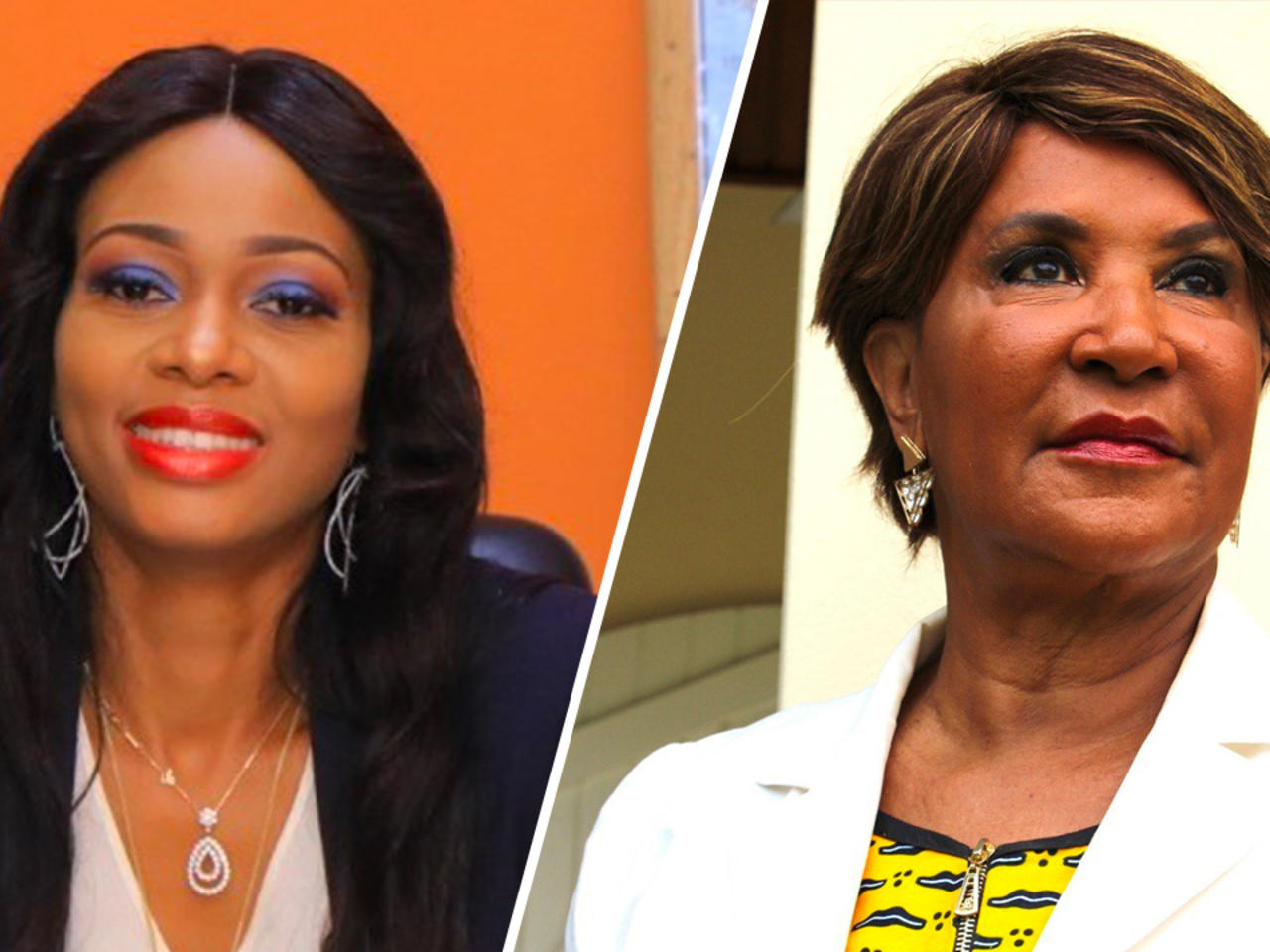 Where are the Women? A Review of Ivory Coast’s 2021 Parliamentary Elections

Where are the Women? A Review of Ivory Coast’s 2021 Parliamentary Elections

Thirty-two. This is the number of Women elected in the 6th March’s Ivory Coast parliamentary polls. Representing a mere 12.5%, the 2021-2026 assembly will continue to be predominantly male. The previous parliament had 29 in the 255-member house, so three more is an improvement, albeit a pathetic one. This figure should have been higher, but neither the Independent Electoral Commission (CEI) nor the political bodies cared.

In October 2019, Ivory Coast passed a law mandating all parties taking part in elections to reserve at least 30% of their candidatures for Women. This move, meant to increase female representation in politics, was applauded by all blocs. But the files they submitted to the CEI reveals that on average, they fielded only 14%.

With the factions not meeting the allocation, the commission should have rejected their list of contestants. Unfortunately, the law provides no consequence in the event of non-compliance. With Emile Ebrotié, spokesperson for the CEI, saying: “The 30% quota is not compulsory”, no party bothered themselves to comply.

On why they had fewer female candidates, Niamkey Koffi, the PDCI Party general coordinator for election monitoring, said that, according to him, “many husbands do not like to see their wives going into politics”. He regrets the “haste” with which the country implemented the gender law.

Kobenan Kouassi Adjoumani from the RHDP said, “In my district, there are four candidates, but not one of them is a Woman, despite our efforts to get Women to take part. More often than not, they don’t feel comfortable running. We will not force them, and we will not line up just any Woman. And then nothing says she’s going to win. What the party wants is to win seats”.

Can you find the women? A photo of deputies in front of the National Assembly building on April 1, 2019. (SIA KAMBOU / AFP)

“Parties are not going to endorse Women candidates because, socially and historically, they have been excluded from participating in decision-making”, comments political analyst Sylvain N’Guessan. “And when Women manage to get into office, they rarely obtain a key government post; typically, they end up working on issues related to the family and children.”

What are the Women saying?

Rachel Gogoua, president of the Group of Female Organisations for Gender Equality (GOFEHF), which lobbied for the quota, does not believe that culture or society is to blame.

“Men don’t put Women in political positions under the pretext that Women themselves don’t want to be candidates”, she claims. She believes it boils down to economics and male fragility. “Women are poorer than men. They don’t have the resources to finance their campaigns. There is also resistance from men in the cities. Men in suits and ties think Women are coming to take their place. But such places shouldn’t be reserved for anyone.

“Women, like men, are part of society. They must both contribute to the development of this country.”

However, these are not the only reasons. During the campaigns, Women candidates were threatened, which led some to withdraw from the race. “The women who fought to put together their files and who are part of the list of candidates retained by the Independent Electoral Commission, are the object of intimidation and threats, and also their parents, without forgetting the voters. This situation is serious”, said Gogua during a demonstration in which hundreds of Women gathered to protest the harassment.

Women represent 49% of the population in Ivory Coast. Having 222 men in parliament, and only 32 Women is “a bitter failure,” as Sylvia Apata, feminist activist, calls it.

Introducing penalties will help enforce the 30% quota meant to change the status quo in the National Assembly. This law should not be subject to interpretation, and should not be ‘optional’. Rather, it should be amended to clearly specify that parties which do not adhere will have their files rejected by the electoral commission.