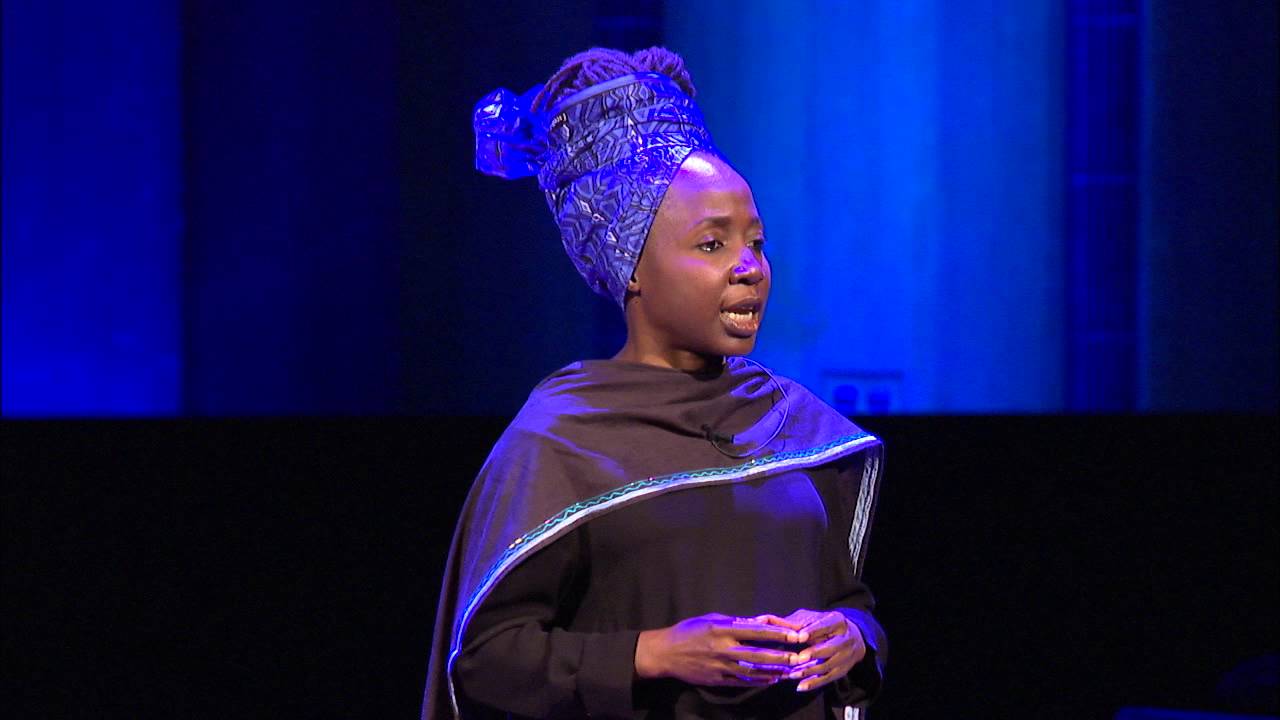 Patriarchy and tradition are the legs on which many governments and political parties in Africa stand. Challenging these institutions is often met with intimidation, especially if the opposition is from a less esteemed source.

Cameroon is a perfect example of this. In its 61 years of independence, the West African country has had two male presidents. The first president ruled the country for 22 years before his second-in-command took over and has ruled the nation for 39 years. President Biya is currently the longest-ruling state leader in the world. According to local and international media, President Biya spends most of his time abroad, preferably in France or Switzerland and is rarely seen in public.

President Biya’s record-breaking rule has been punctuated by opposition in the past, mainly from Cameroon’s Southern English-speaking territory. In recent years, his main opposition has a face and a name, Kah Walla.

Edith Kahbang Walla is a Cameroonian entrepreneur, activist, and politician, in that order, according to her official website. Ms Walla started on her political journey in 1992 when she joined the Social Democratic Front Party (SDF), Cameroon’s main opposition party but officially went into active politics in 2007 when she was elected to the Municipal Council of Douala, Cameroon’s economic capital and largest city. She went on to serve in her seat under the SDF until 2010.

In 2010, Kah Walla handed in her resignation to the SDF and cited differences over strategy as her reason for leaving. Some media reported that she had challenged the SDF’s president to a party election. Following her resignation, she announced her intention to run in the 2011 presidential election. In April 2011, she was elected as president of the Cameroon People’s Party (CPP). She contested that year’s election on the CPP’s ticket. After the election, she was polled at 6 out of 23 candidates. This was an achievement in Cameroon as she was credited as the first woman to reach the upper echelons of power in Cameroon.

Following her victorious rise to prominence, Ms Walla was expected to run in the 2018 presidential elections but instead her political party, along with other political parties, chose to boycott the election. They accused the Electoral body of partisanship and planning to rig the election in favour of President Biya. In no surprise outcome, President Biya won the election with around 70 per cent of the total votes.  Despite his ‘majority support’, President Biya started to take notice as Kah Walla’s influence grew. In a talk she gave in 2014, Ms Walla mentioned that she had been arrested four times. The night before the 2018 election, her house, where she lives with her seven children, was surrounded by Cameroonian police trucks.

So why is this opposition leader considered a threat to one of Africa’s longest-serving dictators? The answer is in the strategy that she has employed in campaigning. Kah Walla is a social activist who understands that change oftentimes isn’t top to bottom but bottom-up. She is targeting the grassroots and believes that institutional change will help to topple the country’s one-man rule. Ms Walla says that in Cameroon’s 61 years of independence from colonial rule, a free and fair election has never been held. Ms Walla says she was raised in an environment where she was taught how important it was that she stood up for her rights and those of others.  Her grassroots focus was at the forefront at the beginning of the COVID-19 pandemic in Cameroon. President Biya was absent when most world leaders were issuing statements and reassuring their citizens at the beginning of the pandemic. On April 23rd, 2020, she visited mosques to distribute masks to female congregants.

Apart from her social work, Kah Walla founded STRATEGIES! a consulting firm offering services in leadership, strategy, and organisational development. STRATEGIES! is renowned for producing leaders that have gone on to become entrepreneurs, CEOs of multinational companies and managers at international development organisations. ‘She (Kah Walla) prides herself in creating environments that enable leadership to emerge and grow,’ as cited on the company’s website.

STRATEGIES! makes most of its income outside of Cameroon as it is also registered as a company in the United States. It facilitates international conferences on key development issues in Africa for example, food safety and security. Additionally, STRATEGIES! has facilitated discussions on Police Reform in Africa and Racial Justice in the United States. STRATEGIES! has worked in the mining and agriculture sectors in Africa, it contributed to success in some projects by ‘ensuring the voices of farmers and especially women farmers are included in the process.’ It also trains women leaders in Cameroon, which has one of the lowest numbers of gender equity at most government levels.

The gender equity work Walla is doing is a big strategic move for her future in Cameroonian politics. While her main hurdle may seem to be President Biya, the fact that she is a woman plays into how many people are willing to see her as a serious contender for the democratisation of Cameroon. According to past opinion polls during elections, young voters did not think Cameroon was ready for a woman president. This is not a surprising opinion. Out of 39 ministers in the government, only six are women, all governors for regions in Cameroon are men and all four ministers of state are men. To emphasise how widespread the gender imbalance is, the Cameroon parliament has 180 seats and only 61 of them have women in them, while its senate has 100 seats and only 26 women hold positions.

In the past, Ms Walla has spoken about quotas and their importance in African politics. The suggested universal quota of women representatives in government institutions is 30 per cent while the African Union quota is 50-50.

Ms Walla calls President Biya a non-brutal dictator, he uses violence when it is least expected and often picks his victims at random. Her political strategy is influenced by the work she does with communities in and outside Cameroon. It is clear to see why Africa’s eldest state leader sees her as a threat.

Cameroon will hold its next presidential election in October 2025, Kah Walla is yet to confirm her candidacy.