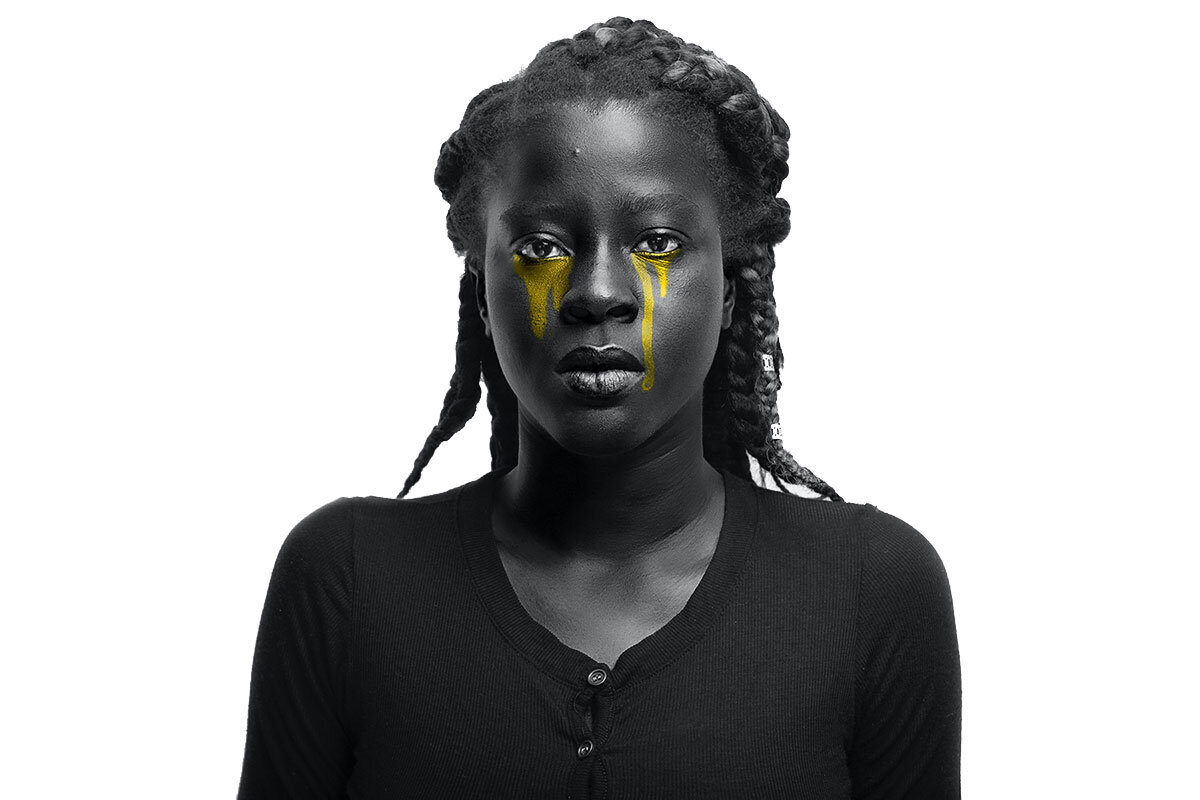 Psychiatry practice and the standard of mental healthcare in Nigeria has evolved as the country itself has evolved over the years. From the precolonial era, when traditional healers and priests of various religions and gods were responsible for the care of the ill, to the transitional era largely shaped by the colonisation of the country by the British in the 19th century, marking the creation of prison asylums. Although psychiatric care has since advanced in the modern era with most tertiary health centres having psychiatric departments, legislation surrounding the care of the mentally ill has lagged significantly with detrimental effect.

Nigeria’s first mental health legislation was passed in 1916 with the Lunacy Ordinance. This focused on the confinement of mentally ill persons rather than treatment. At this time, Nigeria was under colonial rule, and hence had a similar administrative set up to the British which included the establishment of courts, police, and prisons for the administration of justice. Sections of the prisons were assigned as asylums for the mentally ill, including criminal ones. Later on, in 1958, the Ordinance was amended to allow medical practitioners and magistrates the power to detain individuals with mental disorders indefinitely in the asylums.  Now referred to as the Lunacy Act of 1958, this law denied the mentally ill their freedom and upheld custodial care as the core practice. Unfortunately, despite the country’s independence in 1960, as well as military and democratic governance, this archaic Act has just been repealed – 60 years later.

Therefore, when President Muhammadu Buhari signed into law the Mental Health Bill on the 6th of January, the whole nation, particularly mental health societies and experts heaved a collective sigh of relief. This Bill which replaced the Lunacy Act of 1958 had been in the national assembly in various forms for over two decades. The first attempt to overhaul the Lunacy Act was in 2003 when Senators Ibiabuye Martyns-Yellowe and Dalhatu Tafida tabled the Mental Health Bill. Unfortunately, this was unsuccessful and was withdrawn in 2009.  It was introduced again in 2013 and facing little support on the legislative floors, it was not enacted. In 2019, Senator Oloriegbe Yahaya Ibrahim of Kwara Central lobbied another Mental Health Bill, which fortunately passed the second reading.  Public hearings were held in February 2020 which saw Hauwa Ojeifo, founder of She Writes Woman —a mental health organisation providing mental health support to Nigerians with mental health conditions—testifying. Hauwa lives with a mental health condition so, testifying at the National Assembly was a milestone for mental health de-stigmatisation. In November, 2022, the National Assembly passed the National Mental Health Bill, and forwarded it to the President for consideration and assent, which was a huge cause for celebration.

The provision of the assented Bill applies to all mental health and substance abuse practitioners, providers, and treatment facilities in Nigeria. With the recent rise in substance abuse and substance-related disorders which stands at almost 15%, the scope of this Bill is all-encompassing. It also includes the creation of a commission to be known as the National Commission for Mental Health and Substance Abuse Services whose objectives includes the implementation of mental health and substance abuse policies, facilitating the provision of mental care treatment and rehabilitation, in both public and private sectors. It is a vast improvement from the Lunacy Act, especially since it seeks to establish and protect the rights and freedoms of persons with mental ill-health and substance use-related disorders such as banning discrimination in housing, employment, and medical services, while making them active participants in their own treatments.

Also very significant is the provision of a mental health fund. Speaking on this, Dr Adepoju, a consultant psychiatrist at the University of Ilorin Teaching Hospital says, “Funding is a huge deterrent to psychiatric care in the country, and this reflects in both the availability of personnel and access to the necessary drugs. Doctors are leaving the country en masse and that means we do not have enough staying back to train in Psychiatry. Also, there are some drugs we simply cannot prescribe because they are not easily available in Nigeria”.

Over the years, Nigeria has budgeted less than 15% of the national budget on health, and worse is the fact that mental health allocation is not clearly specified in this. Having a designated mental health fund would go a long way to alleviate the severe dearth of human resources in mental health, integration of mental health training, responses, and psychoeducation within the various strata of healthcare delivery. With mental health services now a covered mandate in the national health insurance scheme (NHIS), accessibility and affordability of care can be ensured, all of which would improve access to health care and lessen the stigmatisation of mental health conditions, in the hopes that people like Dara* can get early diagnosis and prompt treatment.

However, there is still one more legislation that needs to be repealed. According to the Nigerian Criminal code attempted suicide is a criminal offence which is liable to one year imprisonment and/or a fine. This stance reflects the moral and religious beliefs regarding suicide. Research has shown that suicide is a symptom of underlying psychopathology, and approach to its care should be treated as such. Rather than deter people from suicide, the legal prohibition is more likely to encourage people to complete suicide rather than endure a custodial sentence. Although moves have been made to replace the one-year jail term with community service and counselling, the Bill for amending the Criminal code has passed the second reading but not much progress has been made since.

Psychiatry in Nigeria has come a long way, especially now with the law dictating the minimum acceptable standard of care as well as a dedicated authority to assess compliance. There is still a way to go in the implementation of the law and reduction of stigma but as Hauwa Ojeifo said, “The law is the first step to ensuring that people with mental health conditions are free from torture, discrimination and other inhuman practices that plague the mental health system in Nigeria”.

For free and confidential support over the phone, Mentally Aware Nigeria Initiative (MANI) can be reached here +234809116264.

Written By: Mariam Adetona – a writer and medical student at the University of Ilorin, Nigeria. She writes across genres and you can follow her on Twitter and Instagram

Described as a ‘love letter to Nigeria’, the long-form series is steeped in science fiction, and includes themes of class divide and inequality